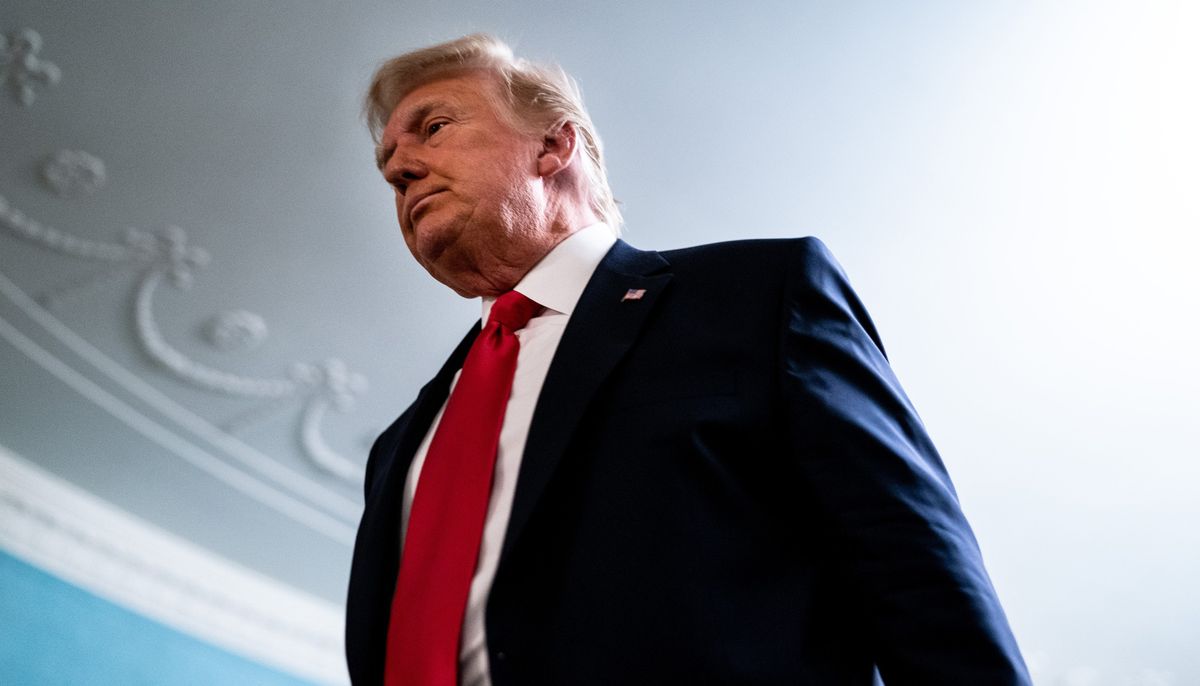 A federal appeals court rejected President Donald Trump’s attempt to revive a lawsuit in which his campaign was seeking to undo Pennsylvania’s certification of President-elect Joe Biden’s victory in the state.

In yet another blow to Trump’s last-ditch effort to flip the election results, a three-judge panel resoundingly dismissed the campaign’s goal of striking out tens of thousands of ballots, saying there were no claims of fraud in the lawsuit, or proof.

The decision potentially tees the case up for the U.S. Supreme Court, and the president has openly mused that the 6-3 conservative majority could deliver the election to him. But most legal experts doubt the high court will take up a case where the evidence is lacking and which won’t change the race. Biden would still win the presidency without Pennsylvania’s 20 electoral votes, and Georgia, Michigan and Nevada have also certified results in his favor.

“Voters, not lawyers, choose the president,” the federal appeals court in Philadelphia said. “Ballots, not briefs, decide elections. The ballots here are governed by Pennsylvania election law. No federal law requires poll watchers or specifies where they must live or how close they may stand when votes are counted. Nor does federal law govern whether to count ballots with minor state-law defects or let voters cure those defects.”

In its ruling, the U.S. Court of Appeals for the Third Circuit took apart the Trump campaign’s legal arguments, as it refused to force the lower-court judge who dismissed the case to allow the campaign to file a revised complaint.

Trump is trying to invalidate tens of thousands of mail-in ballots and asking the appeals court for an emergency order blocking “the effects” of Pennsylvania’s certification of votes.

”Free, fair elections are the lifeblood of our democracy,” the court said in an opinion written by U.S. Circuit Court Judge Stephanos Bibas, who was appointed to the bench by Trump. “Charges of unfairness are serious. But calling an election unfair does not make it so. Charges require specific allegations and then proof. We have neither here.”

Trump lawyer Jenna Ellis said in a tweet the campaign would appeal to the Supreme Court.

.@RudyGiuliani and me on Third Circuit’s opinion:
The activist judicial machinery in Pennsylvania continues to cover up the allegations of massive fraud.
We are very thankful to have had the opportunity to present proof and the facts to the PA state legislature.
On to SCOTUS!6:46 PM · Nov 27, 2020

14.4K people are Tweeting about this


The Trump campaign brought an expedited appeal of the lower-court judge’s ruling. U.S. District Judge Matthew Brann on Saturday rejected both the request to file a new complaint and the idea of blocking certification, saying the campaign’s suit was speculative and based on “strained legal arguments” that were without merit.

The combined rulings from Brann and the appeals court are the highest-profile courtroom defeats for Trump since the Nov. 3 election. Suits filed by the campaign and its GOP allies have failed in Michigan, Georgia, Nevada and Arizona as judges declined to toss out millions of votes based on claims tied to a vast and implausible conspiracy theory about corrupt Democratic election workers.

The appeals panel, with all three members appointed by Republican presidents, said the campaign’s ultimate goal of setting aside 1.5 million mail-in ballots from the defendant counties for an audit and “statistical analysis” to look for improper ballots wouldn’t be fair to voters, especially when there is no allegation of fraud in the complaint.

“There is no allegation of fraud (let alone proof) to justify harming those millions of voters as well as other candidates,” the appeals court said.