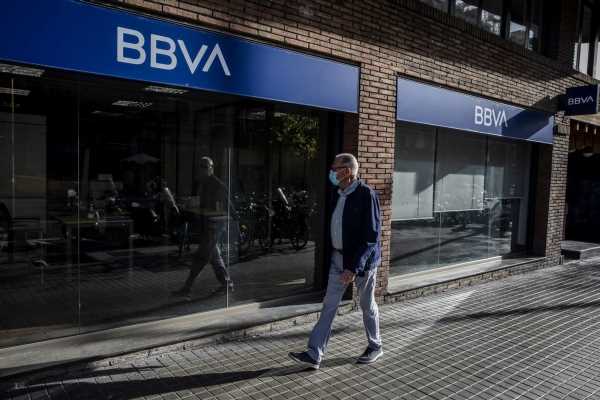 Banco Bilbao Vizcaya Argentaria SA ended talks about a takeover of Banco de Sabadell SA after the two Spanish lenders couldn’t agree on a price for the transaction.

Discussions collapsed after the lenders failed to reach an agreement on the exchange ratio in a potential deal, Sabadell said in a statement sent to the securities regulator CNMV. BBVA confirmed the end of the talks in a separate filing.

The decision is a setback to bank consolidation in Spain, which had been at the forefront of a wave of mergers that’s reshaping Europe’s financial sector. BBVA announced talks after generating billions of euros in cash from the sale of its U.S. business. Chief Executive Officer Onur Genc said earlier this month the bank is also considering share buybacks and investing in growth projects as alternatives to a deal.

Sabadell said it will now shift its focus to developing its retail business in Spain and will analyze with its advisers “alternative strategies” for its international assets, including its U.K. unit TSB.

Spanish banks, heavily dependent on mortgage lending, are looking for ways to lower costs as negative interest rates weigh on income from loans. The country’s economy, with its reliance on tourism, has been particularly affected by the lockdowns and travel bans imposed to fight the pandemic.

Sabadell was already in the process of negotiation about 2,000 job cuts with Spanish unions before the deal was announced. BBVA has been gradually trimming the size of its workforce over the past year, cutting almost 2,000 jobs.