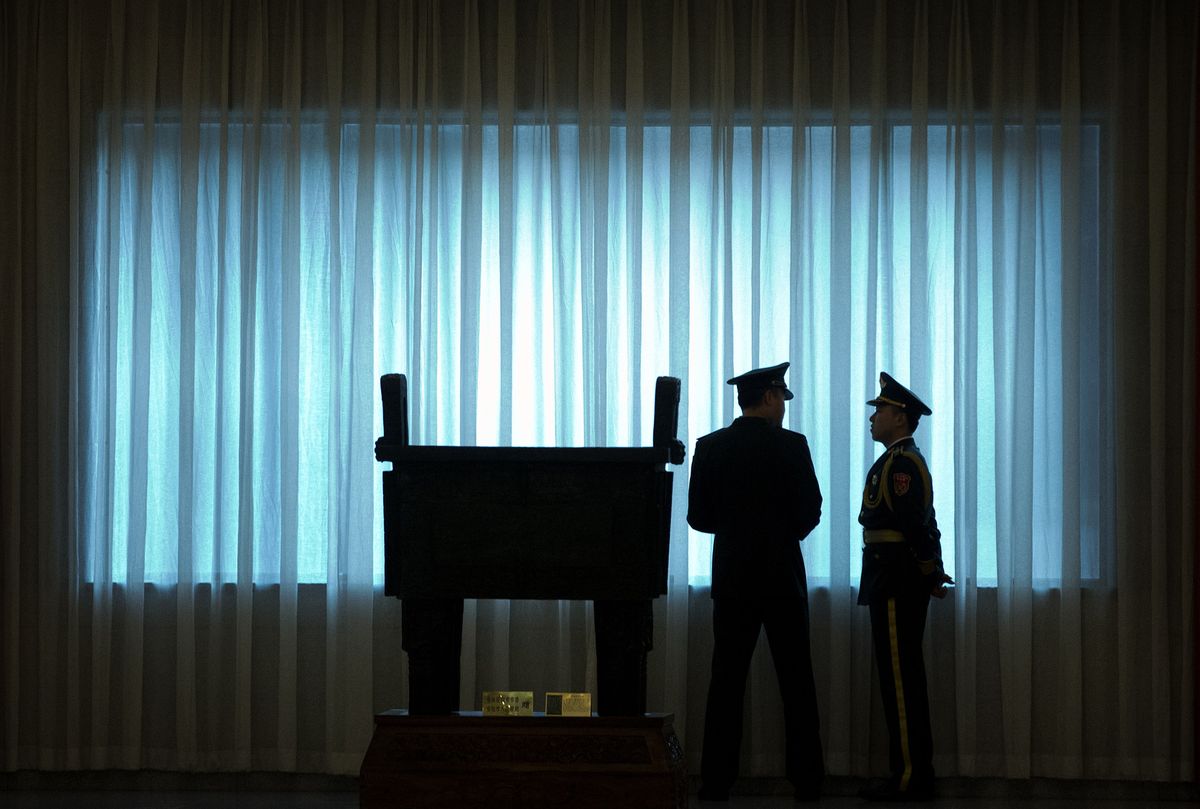 Arrow Electronics Inc. is in talks with the U.S. government about possible sanctions against an Asian subsidiary, another potential flashpoint in the clash between the world’s two largest economies.

The Centennial, Colo.-based company said in a statement that it’s aware of a draft rule that lists Arrow Asia Pac Ltd. as a “military end user,” a designation that could subject the company to restrictions on exporting technologies without government permission. Arrow said that description is an error and the subsidiary is not engaged in military activities.

“We have been in contact with the Bureau of Industry and Security (BIS) concerning the draft rule, and BIS has assured us that any the final list will be vetted carefully prior to publication in the Federal Register,” the company said in its statement. “Given the foregoing, we are confident that Arrow Asia Pac Ltd. will not be listed as a military end user, when BIS publishes the final rule.”

Washington has been cracking down on companies it accuses of providing technology to foreign military forces such as the People’s Liberation Army. It’s applied so-called military end-use rules to companies such as China’s Semiconductor Manufacturing International Corp., which mean that U.S. suppliers have to apply for a license before exporting certain products to them. They are distinct from the so-called U.S. entity list restrictions applied to Chinese telecom giant Huawei Technologies Co.

— With assistance by Peter Elstrom, and Yuan Gao