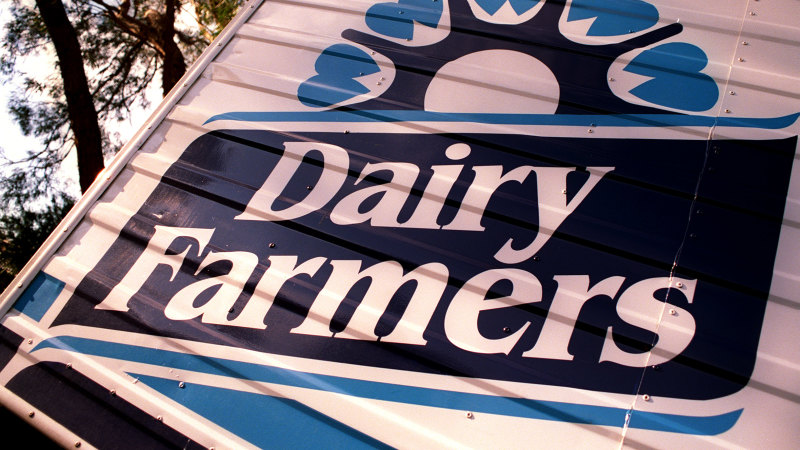 The sale of Lion Dairy and Drinks to Bega Cheese creates a new sizeable force in Australian food manufacturing but it rubs a $66 million dose of fresh salt into our wounded relationship with China.

Australia probably won’t have made any friends in Japan either given Lion Dairy and Drinks is a subsidiary of Japan’s Kirin which was forced to leave money on the table and accept Bega’s $534 million offer. 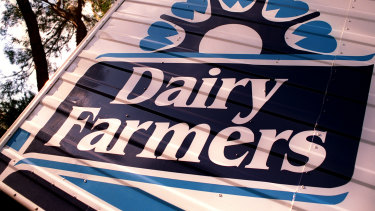 Dairy Farmers is one of the key dairy brands in the Lion Dairy and Drinks portfolio.Credit:Fairfax Media

Kirin said in August when it became clear that China would not receive a Foreign Investment Review Board (FIRB) tick that it was disappointed with the outcome which effectively forced it back to the drawing board.

Further fermenting discord with China would be reports that FIRB and Treasury had approved Mengnui’s November 2019 offer but seven months later Frydenberg had overruled both on national interest grounds.

Indeed the rejection of Mengnui Dairy’s acquisition had been responsible for placing further strain on the relationship between Australia and China.

The latest casualty of this is Australia’s coal exports with $700 million worth now sitting in Chinese ports without permission to unload.

Already this diplomatic covert trade war has affected goods and services from lobsters to timber and from barley to wine, meat and education.

With Mengnui out of the race, the auction for Lion’s formidable portfolio of dairy and juice brands was highly contested. Over the past few weeks Bega saw off Canadian dairy giant Saputo and alternate asset manager Tanarra in a desperate scramble for the winning line.

But it means a lot more for the empire building Bega which has barely digested its most recent acquisition – the $460 million deal to acquire a group of brands including Vegemite in 2017.

China’s loss is nothing short of serendipitous for Bega which probably had its hands full when Lion Dairy and Drinks was first put up for sale in 2019.

Bega’s winning offer has catapulted the company into the big food league. Its existing stable of goods included its traditional cheese products for which it is best known, alongside Peanut butter and vegemite plus numerous dips, dressing and mayonnaise.

It is no surprise the deal provides Bega with significant synergies of $41 million annually given the complimentary ranges of brands.

Bega has bought revenue of $1.6 billion and earnings before interest tax depreciation and amortisation of $56 million – and that’s not counting the synergies. In doing so it will create a company with $3 billion in revenue and one with more heft to negotiate with the major supermarket chains that have extensive house brands products competing in many these categories.

Despite receiving a positive reception from investors, Bega’s acquisition has risks given its size. The company’s market capitalisation before the transaction was only $1 billion – the purchase represents a big bite for a company of its size.

Thus there will be a lot riding on Bega achieving the targeted cost reductions and a double-digit uplift in earnings per share in 2022.

The company has also given assurances it will be looking to use its cash flow to reduce debt and return to more conservative gearing levels.