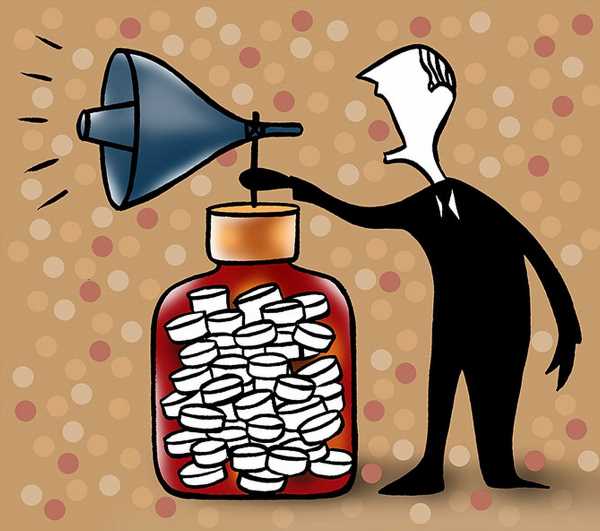 Gland Pharma, promoted by China’s Fosun, has extended its gains, is up 40 per cent since its listing.

The shares of the Hyderabad-based firm have gained 40 per cent over its IPO price of Rs 1,500.

At one point, the stock was locked in 20 per cent upper circuit, with only buyers and no sellers in the counter.

Some selling, however, emerged later. The stock got listed on Friday and ended the session at Rs 1,820, a gain of 21 per cent over its issue price.

The latest gains were underpinned by positive analyst commentary.

But its execution track record and growth visibility overcomes these deficiencies.

The note further said that the company had not received any warning letters from the US Food and Drug Administration (US FDA).

In contrast, all generic majors have been red-flagged in their injectable units.

The Rs 6,480-crore IPO of Gland Pharma was one of the biggest by a pharma company in the domestic market.

The issue managed to sail through on the back of institutional investor support, even as retail and HNI investors shunned the issue.

But the IPO struggled to get through due to concerns, especially among HNI investors about the grey market premium.

Ahead of its listing, the grey market premium soared.

“Gland Pharma is a niche player, focused on injectables.

“It has a proven track record of growth and profitability along with a consistent regulatory compliance history.

“The prospects are bright as it has 267 Abbreviated New Drug Application (ANDA) filings, of which 215 are approved.

“The pharma sector is in focus and, given its strong fundamentals and promising future, there is a lot of investment interest,” said Hemang Jani, head, equity strategy, broking & distribution, Motilal Oswal Financial Services.