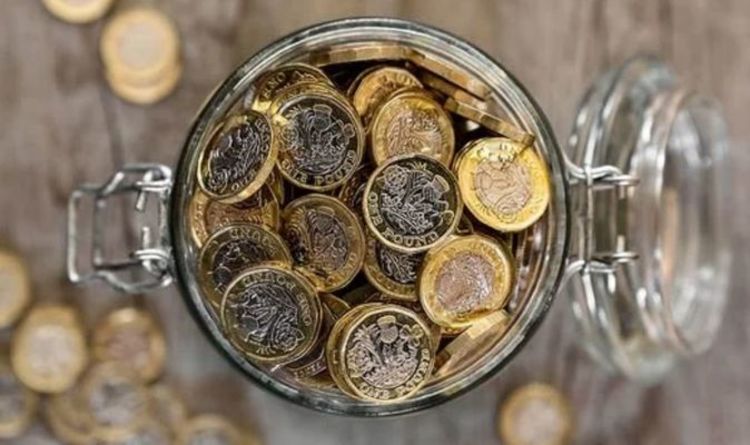 NS&I is a government-backed savings bank which previously offered the industry leading rates, even amid the ongoing pandemic. However, it has been a tough time for interest rates recently, meaning there are important changes for Britons to consider. The decision from the Bank of England to lower its base rate to 0.1 percent has had implications for more familiar providers recently.

While NS&I held out with top rates, an announcement in September told savers interest rates would be reduced from November 24, 2020 onwards.

The changes have influenced easy access accounts, ISAs, and the famous Premium Bonds offered by the savings company.

As a result, leading interest rates have shifted, and Britons may wish to make changes to their savings arrangements.

Rates are unfortunately not strong anywhere at present, however, there are some decisions savers may wish to take. 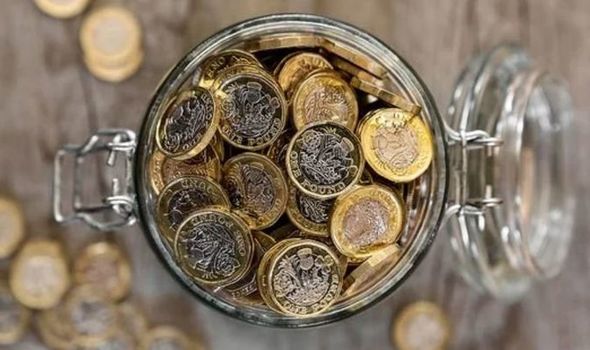 The highest rate is now offered by Saga, with accounts provided by Goldman Sachs.

The account offers a 0.7 percent rate, including a 0.15 percent one year bonus.

Unlimited withdrawals are also available through this account, which can be opened by savers online.

DON’T MISS
Bank Account: Britons missing out on £4.5billion through lost accounts [INSIGHT]
Pension: Brexit may have implications for your retirement pot [ANALYSIS]
Bank account: Beware of charges which may damage your savings [EXCLUSIVE]

Similarly, for an Instant Saver account with Atom Bank, an interest rate of 0.50 percent is also being offered.

JN Bank, which became fully authorised in the UK in December 2019, has also tried to get in on the competition through new rates. 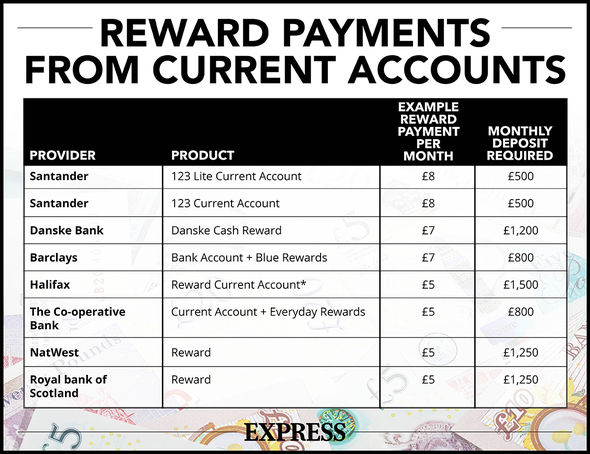 For those depositing under £1,000, the rate currently stands at 0.10 percent.

However, by putting away higher sums up to £85,000, Britons can stand to benefit from a 0.55 percent interest rate.

Finally, RCI Bank UK is also offering a 0.57 percent interest rate for a minimum deposit of £100 for savers.

The account can be opened online and managed with ease.

Regardless, the NS&I decision has clearly created a severe impact on the savings market, narrowing the options Britons have at their disposal.

He said: “Reducing interest rates is always a difficult decision.

“In April, we cancelled interest rate reductions announced in February and scheduled for May 1.

“Given successive reductions in the Bank of England base rate in March, and subsequent reductions in interest rates by other providers, several of our products have become ‘best buy’ and we have experienced extremely high demand as a consequence.

“It is important that we strike a balance between the interests of savers, taxpayers and the broader financial services sector.

“It is time for NS&I to return to a more normal competitive position for our products.”