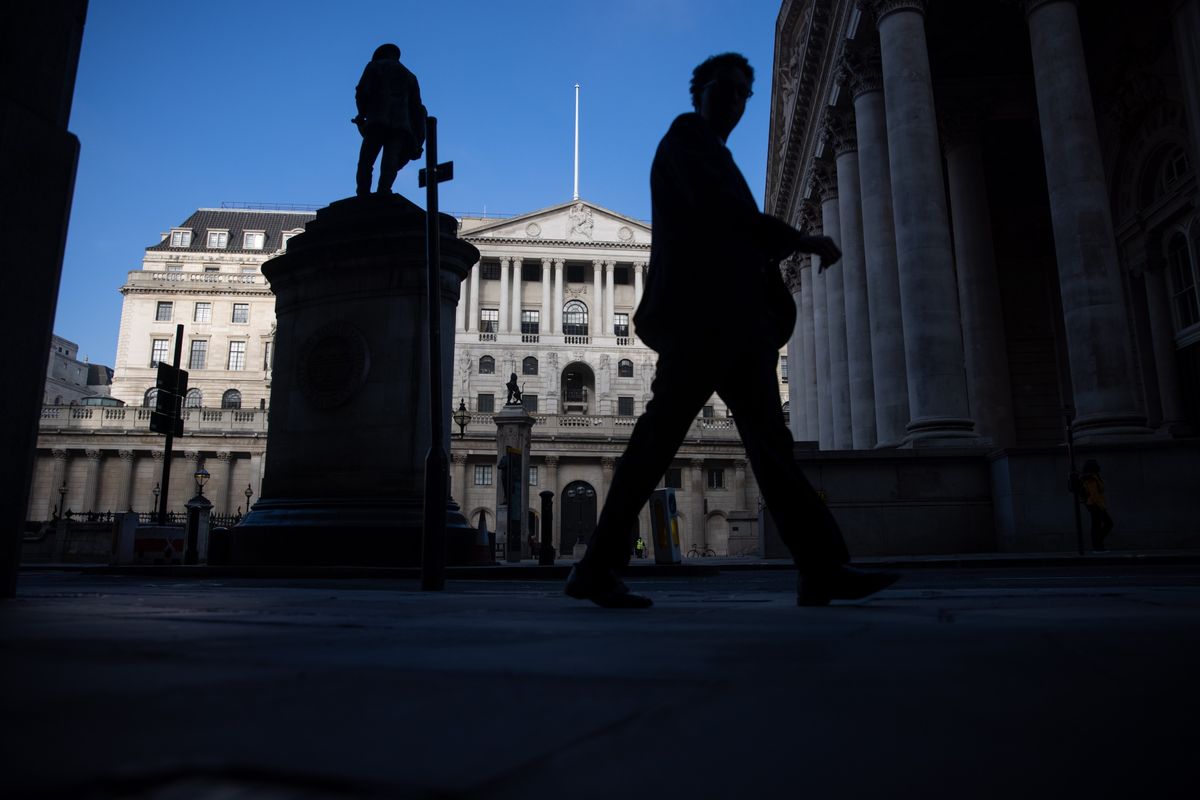 British regulators have signaled to banks that they’ll consider softening their resistance to dividends payouts on a case-by-case basis by early next year.

The Bank of England’s Prudential Regulation Authority is likely to take into account the wider economic backdrop and will take a final view only after lenders close their fourth-quarter books, according to people familiar with discussions between the regulator and banking executives in recent weeks. Any progress on a vaccine will also influence its thinking, one of the people said.

Banks judged to have sufficient capital strength will be able to resume payouts, although the level is likely to be lower than what was paid out before the pandemic. The regulator is keen to convey that the blanket suspension of payouts in March at the height of the pandemic was a one off, the people said. The talks are still ongoing and a formal decision hasn’t been taken yet.

Regulators could change their stance should the pandemic and the economy worsen, one of the people said.

British lenders have made little secret of their desire to restart payouts in recent months, which were halted at the end of March after pressure from the PRA. The supervisory arm has previously said it will assess firms’ payout plans beyond the end of 2020 in the fourth quarter of this year.

In October, the Times reported that banks were “bartering” an agreement with the Bank of England to restart the payments of payouts. Third quarter results at many lenders were more resilient than expected.

There’s been similar lobbying in the euro area, where lenders are bristling at the restrictions on bank dividends. European regulators, which had been moving closer to lifting the ban, are increasingly worried about the worsening economic outlook, Bloomberg reported in October.

This week Felix Hufeld, president of Germany’s BaFin financial watchdog, dampened lenders’ hopes for a return to normal dividends, ahead of an expected decision by the European Central Bank on whether to allow the resumption of payouts.

But he emphasized the ECB’s recommendation must remain a temporary measure and that he wants to eventually get back to a situation where strong banks can pay dividends. That echoed comments by Andrea Enria, who leads the ECB’s supervisory board, and who has stressed that the ban won’t become a regular tool for the ECB.