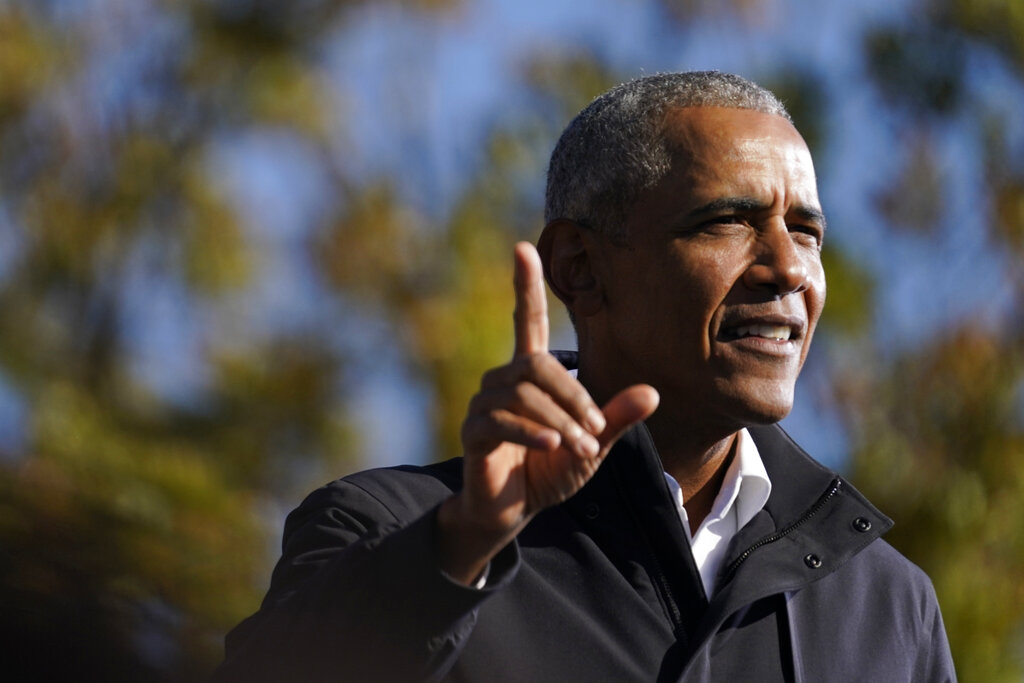 Parents from a rival team weren’t happy to learn that former President Barack Obama was helping to run practice sessions for his daughter Sasha’s basketball team, Obama shares in his new memoir.

The practices, run by Obama and aide Reggie Love – a former college player at Duke – may have contributed to Sasha’s team, the Vipers, winning a championship in 2010, the former president writes in “A Promised Land,” his memoir that was released this week.

“There was nothing special about our practices,” Obama writes, according to an excerpt from the book that was published by the Sunday Times of London. “ … (I)t was just an excuse for me to spend extra time with Sasha. And we offered to help other parents organize practices of their own.”

Obama joked that perhaps the rival parents thought that “being coached by you is something they can put on a Harvard application.” 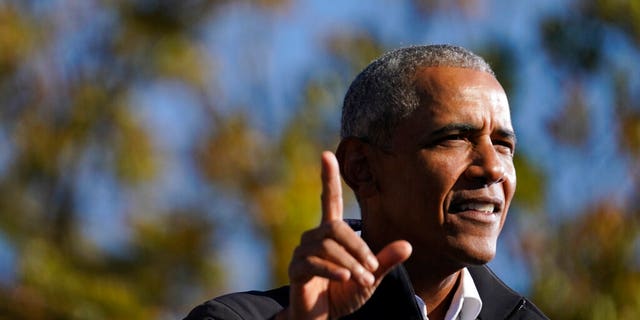 Although he and Love “celebrated like it was the NCAA finals,” after the Vipers won the 2010 school-league title, he writes that he ultimately decided it was “simpler for all concerned,” if he returned to being a fan, like other parents, rather than help run the practices.

Sasha Obama is now a sophomore at the University of Michigan, while older sister Malia is now a senior at Harvard, according to The Hill.

Obama has long been known to be a basketball fan. During his presidency, he often shared his predictions for college basketball’s “March Madness” each spring.

In late October, a video of Obama went viral after he was captured hitting a three-point shot at a high school gym in Flint, Mich., while campaigning for his former vice president, Joe Biden.