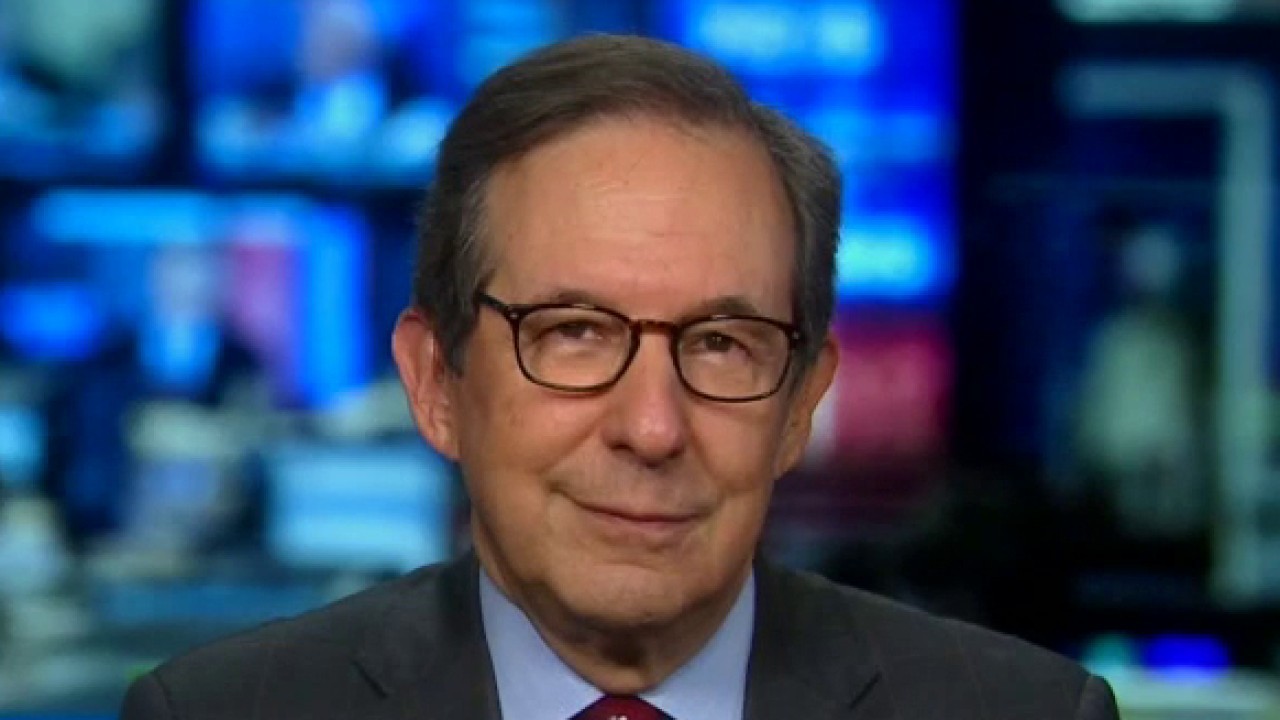 Chris Wallace: Republican-controlled Senate would give Biden excuse to pushback on progressives

“Fox News Sunday” anchor Chris Wallace blasted New York Democratic Gov. Andrew Cuomo as “obnoxious” on Thursday for getting into a shouting match with reporters while falsely denying that New York City public schools would be shut down due to a spike in coronavirus cases.

Mayor Bill de Blasio announced schools would close minutes after Cuomo’s outburst, prompting Wallace to explain that he used to enjoy the governor’s press conference and had a hard time understanding why so many New Yorkers thought he was a “jerk,” but he now understands why he is despised by so many residents of the Empire State.

Wallace then mocked Cuomo for calling a report “obnoxious” during his meltdown, as the governor was insufferable himself.

“He couldn’t have been more obnoxious, more condescending, and, to add to it, more wrong,” Wallace said. “He’s earned his reputation the old fashioned way.”

Wallace joked that it must have been tough growing up in the Cuomo household as the governor’s younger brother, Chris Cuomo, is an outspoken CNN host.

“There were a lot of opinions in that family, I’m sure,” he said.

Wallace also ripped Gov. Gavin Newsom’s extravagant meal at one of California wine country’s most exclusive fine-dining establishments, a meal which has been criticized after the Democrat was caught eating out in violation of his own coronavirus restrictions.

“It’s horrible,” Wallace said. “If you’re going to call for everybody else to do it, it’s the old cliché, you’ve got to practice what you preach.”

Wallace added, “If you look up hypocrisy in the dictionary… there is a picture of Gavin Newsom.”