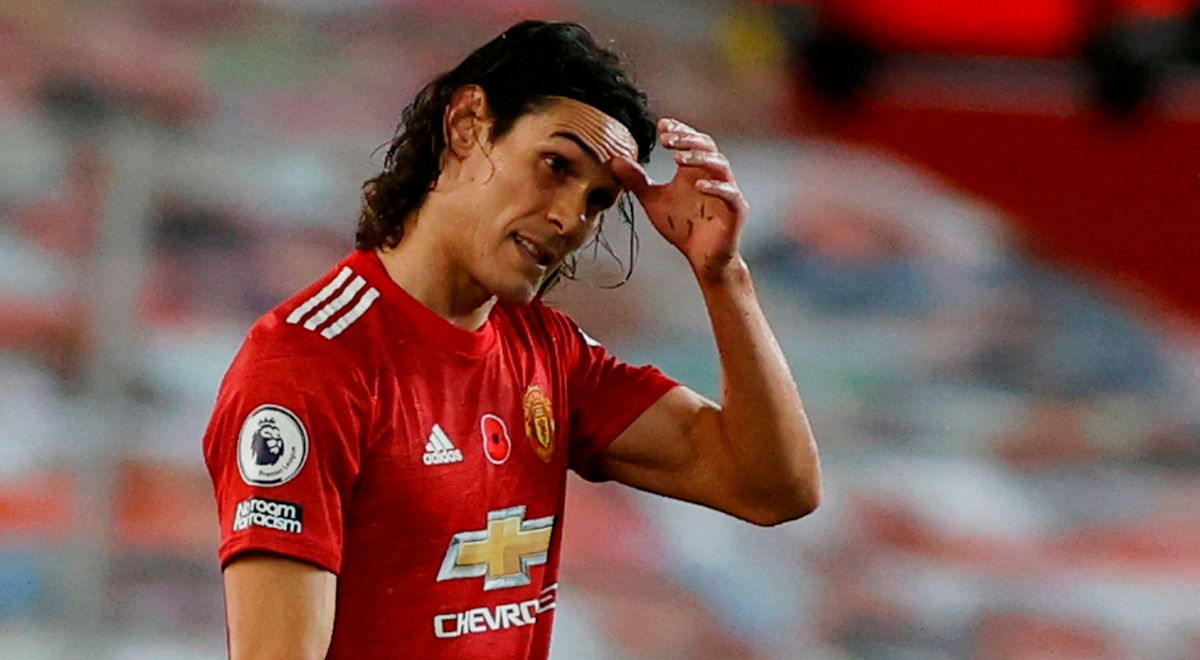 After narrowly averting its worst ever start to a Premier League season, Manchester United Plc may need to ramp up spending on players to improve the English soccer team’s results if it is to avoid falling down the income ladder, according to an analyst at Exane BNP Paribas.

Even after beating Everton in its last game, Ole Gunnar Solskjaer’s team sits in fourteenth place in the league table, well adrift of the top four finish that would earn a route into the UEFA Champions League next year and the lucrative broadcasting income that comes with it. Such a failure may also impact United’s ability to renew sponsorships at premiums, Exane BNP Paribas warned in a Nov. 12 report as it became one of just a handful of firms to provide research coverage on the stock.

“We believe Man U could need to step up investments in the team to improve on-field performance, which could put a cap on margins,” analyst Laurent Vasilescu wrote in a note, assigning a neutral rating and a $17-a-share price target. The stock closed at $15.76 Tuesday, down 21% year-to-date despite a boost from Covid-19 vaccine optimism in recent sessions.

Teams that have the highest market value perform the best, Exane said. United’s neighbor Manchester City has had the greatest average squad value of 889 million pounds ($1.2 billion) over the past four seasons, according to the TransferMarkt website, and has achieved the highest average league finish of 1.8. United’s squad is currently valued at 720 million pounds with the club having an average finish of about fourth in the league, Vasilescu added.

United last week reported first-quarter revenue down 20% after the pandemic all but wiped out the club’s matchday sales as games were played behind closed doors. The U.K. government is hosting a virtual summit today where the future return of fans to stadiums will be discussed, according to BBC Sport.