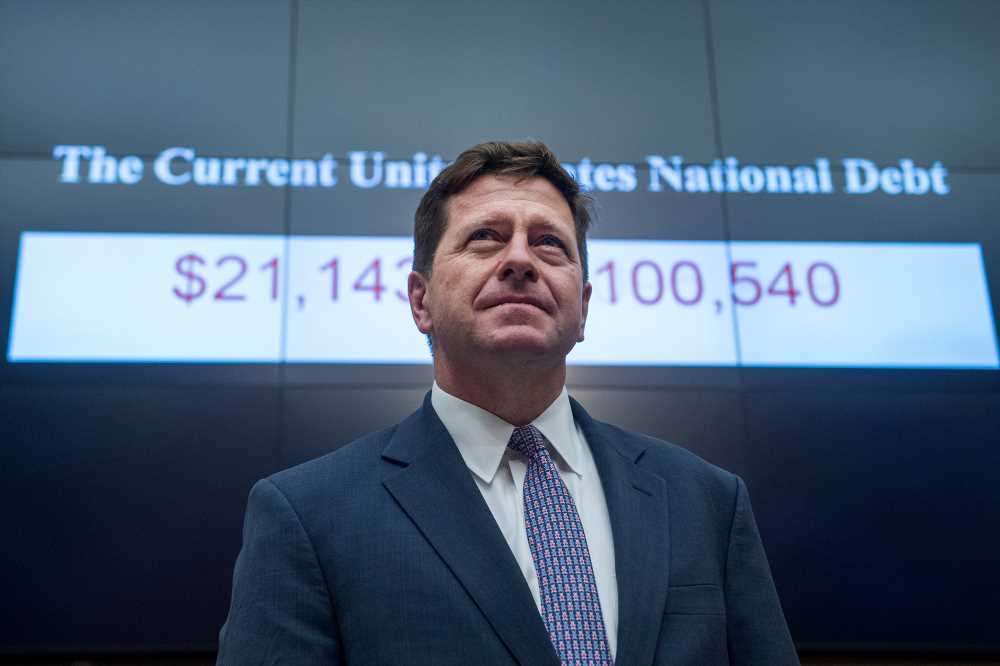 Wall Street’s sheriff is hanging up his spurs.

Securities and Exchange Commission Chairman Jay Clayton announced Monday morning that he will be stepping down at the end of 2020, ending a three-and-half year term that saw the SEC collect $14 billion in fines from Wall Street wrongdoers.

That figure includes the $4.68 billion that the commission has collected in 2020 so far, already a record for a fiscal year.

“Working alongside the incredibly talented and driven women and men of the SEC has been the highlight of my career,” Clayton said in a statement. “I am proud of our collective efforts to advance each part of the SEC’s tripartite mission, always with an eye on the interests of our Main Street investors.

Clayton, 54, is a former partner at New York law firm Sullivan & Cromwell who represented clients like Bill Ackman, Paul Tudor Jones and Goldman Sachs. He was nominated to run the SEC by President Trump in Jan. 2017 and confirmed by the Senate that May.

Clayton made headlines in June when Trump nominated him to replace US Attorney for the Southern District of New York Geoffrey Berman after Attorney General Bill Barr appeared to fire Berman via a press release.

But Clayton is likely to have a busy final few weeks at the helm of the SEC. Wall Street bankers with regulatory issues are looking to settle their accounts under a Trump administration rather than risk paying more under a less-friendly Biden White House.

Like other presidential appointees, the SEC chairman often steps aside at the end of a president’s term and Clayton, with his strong Wall Street ties, is very unlikely to be considered by the incoming Biden administration.