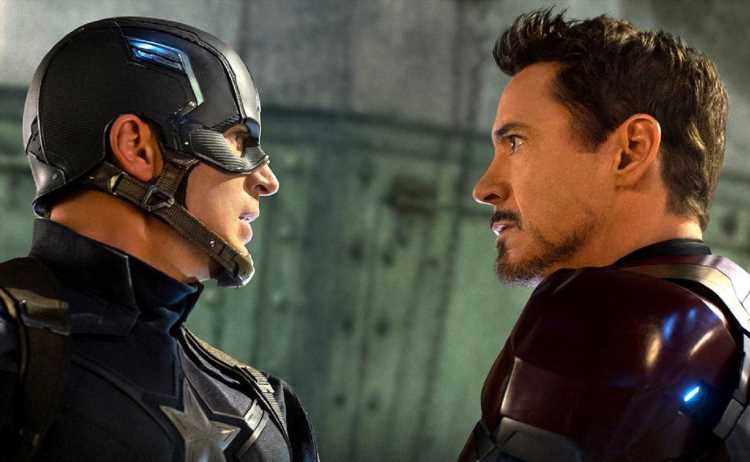 Just like sports franchises, movie franchises are not only a cultural touchstone but also a lucrative financial opportunity. Film franchises regularly drive billions of dollars of box office revenue and billions more in merchandise sales. If a franchise can reach the pinnacle of financial success, it can benefit its owner for decades. The following five franchises, listed by total worldwide gross, have certainly reached that point.

Disney’s Marvel Cinematic Universe, or MCU, is unquestionably the king of lucrative movie franchises. Based on Marvel comic books and superheroes, the MCU is the highest-grossing film franchise in history—the 23 MCU movies have earned over $30.3 billion worldwide—and the franchise has grossed over $10 billion more than the next highest-grossing franchise. Much of this dominance is a result of the extremely popular Avengers movies, which have earned $7.7 billion over four films.﻿﻿ In fact, if the Avengers were included as a separate franchise, the series’ total gross would rank fourth on this list. An Avengers movie, Avengers: Endgame, also holds the record for highest-grossing film of all time at $2.79 billion.﻿﻿

However, the MCU’s financial success was not an obvious outcome when Disney first acquired Marvel Entertainment in 2009. At the time, the movie rights to many of Marvel’s most popular characters had been sold already and the Marvel Cinematic Universe was not the mainstream brand it is today.﻿﻿ Luckily for Disney, the deal has paid off in mammoth box office and merchandising opportunities and Marvel has recently started to reacquire many of the characters it had previously sold.﻿﻿

Another Disney property, Star Wars, is the second most valuable movie franchise in the world by box office revenue. After 12 movies, the franchise has grossed a total of $10.32 billion.﻿﻿ The highest grossing Star Wars film by nominal revenue, 2017’s Star Wars: The Force Awakens, grossed slightly more than $2 billion worldwide and is the second-highest grossing movie of all time. ﻿﻿ However, despite placing second in worldwide gross behind Avengers: Endgame, The Force Awakens narrowly beat the Marvel movie at the domestic box office with $937 million.﻿﻿

In 2012, Disney acquired LucasFilm, which owned the rights to the Star Wars franchise, for $4 billion.﻿﻿ When merchandise and licensing sales are included with box office earnings, it is clear the investment has paid off handsomely.

Like the Marvel Cinematic Universe and the Star Wars franchise, the Harry Potter franchise has spawned a myriad of related business opportunities. Along with a Broadway play, Harry Potter and the Cursed Child, the franchise is involved in theme parks at Universal Orlando Resort and video games through Electronic Arts.

The Spider-Man film franchise is unique in that, unlike other Marvel properties, the films are not produced by Disney. Instead, Spider-Man films are produced by Sony Pictures. The two companies have managed to come to an agreement over the hero’s inclusion in the MCU, but there are still unanswered questions over the future of live-action Spider-Man movies.﻿﻿

Based on the novels by Ian Fleming, the James Bond movie franchise is the fifth-highest grossing of all time. While the first film in the series, Dr. No, only grossed $59 million in 1962, the most recent Bond movie, Spectre, grossed nearly a billion dollars.﻿﻿ All in all, the franchise has made $7.1 billion in total gross over 24 movies.﻿﻿ The most successful movie of the franchise was 2012’s Skyfall, which made $1.1 billion worldwide.﻿﻿

The Bond movies are one of the longest-running and most successful film franchises of all time. Over nearly 60 years, nine actors have played the famous spy.﻿﻿ While the next Bond film starring Daniel Craig, No Time to Die, was scheduled for release in 2020, the coronavirus pandemic forced Universal Pictures to delay its release until 2021.﻿﻿