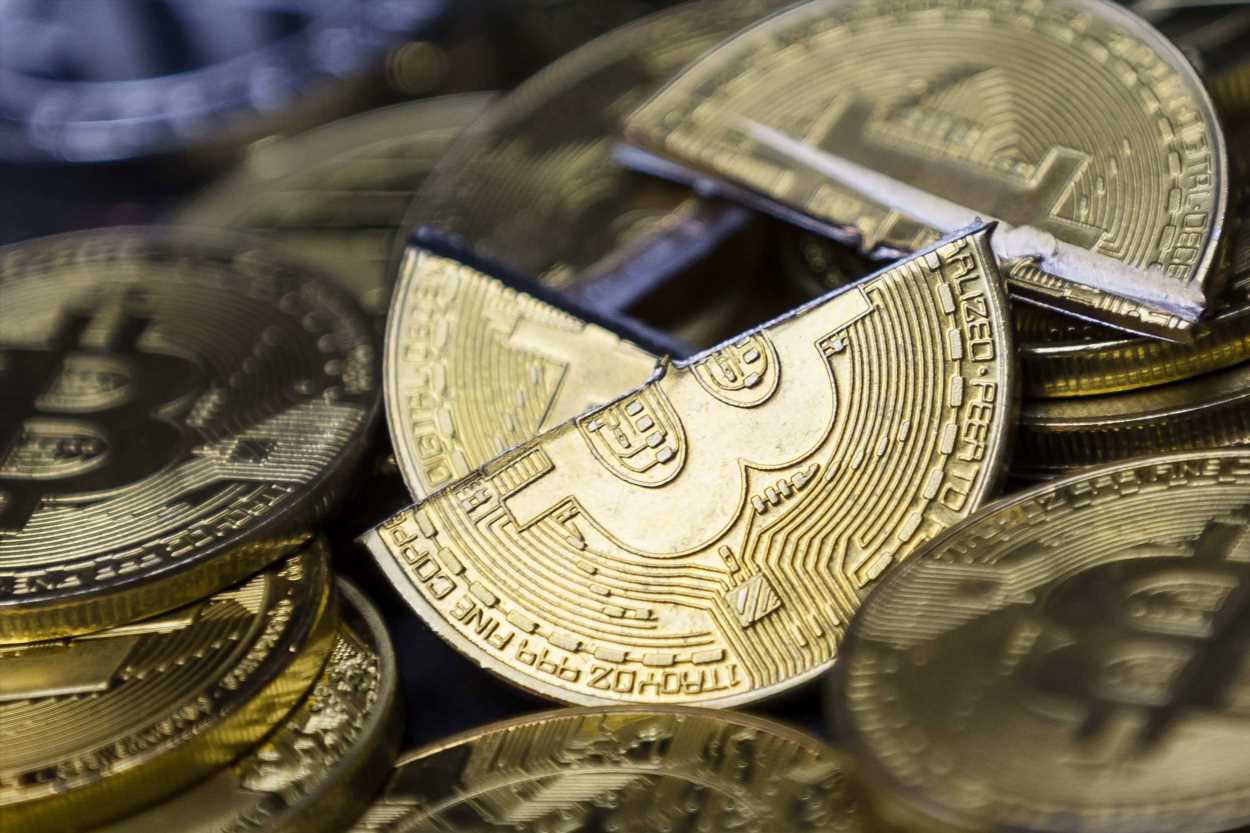 Nearly $1 billion worth of bitcoin with potential ties to the Silk Road online black market is on the move, according to London-based blockchain analysis firm Elliptic.

Silk Road was closed down by U.S. federal authorities in 2013, while its creator, Ross Ulbricht, was sentenced to life in prison two years later. The site, hidden away as part of the dark web, allowed people to sell drugs and other illegal goods.

Elliptic, a firm that tracks the movement of dirty money in the cryptocurrency sphere, said Wednesday that it picked up on a transaction of funds believed to have originated from the site.

The company said that 69,369 bitcoins — worth about $950 million today, according to CoinDesk — had been moved out of a wallet that had the fourth-highest balance of any globally.

It added that an encrypted file circulating among hackers allegedly contained the passcode required to withdraw bitcoins from that wallet.

"The movement of these bitcoins today … may represent Ulbricht or a Silk Road vendor moving their funds," Tom Robinson, co-founder and chief scientist of Elliptic, said in a blog post. "However it seems unlikely that Ulbricht would be able to conduct a bitcoin transaction from prison."

"Alternatively, the encrypted wallet file may have been real, and the password has now been cracked — allowing the bitcoins to be moved."

Though the Federal Bureau of Investigation seized 174,000 bitcoins from Ulbricht, Robinson said a further 440,000 bitcoins were earned from Silk Road commissions. "There has always been the suspicion that proceeds of the Silk Road may remain in circulation," he said.

The FBI was not immediately available for comment when contacted by CNBC.

Bitcoin has been on a tear in 2020, climbing 91% year-to-date as major companies like PayPal and Facebook have shown an increased interest in cryptocurrencies. But it's also been the target of scrutiny from regulators and bankers due to its use in criminal activities like money laundering.

Elliptic and a competitor called Chainalysis have tried to bring some legitimacy to the cryptocurrency industry by selling analytics tools that allow virtual currency exchanges and banks to block potentially dubious transactions.