Republican Mark Robinson will be North Carolina's first Black lieutenant governor, according to projections from the Associated Press cited by local news.

Robinson defeated Democrat Yvonne Lewis Holley, who also could have made history as North Carolina's first Black lieutenant governor. Robinson had a lead of more than three percentage points with roughly 75% of ballots counted Wednesday morning, according to the North Carolina State Board of Elections website.

However, Gov. Roy Cooper, a Democrat, will maintain his seat after facing a challenge from North Carolina's current Lt. Gov. Dan Forest, a Republican. Robinson's win means that North Carolina's governor and lieutenant governor will once again represent different parties. 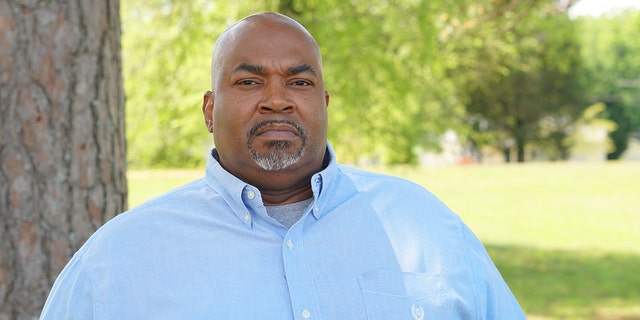 Robinson ran as a political outsider. He attracted viral attention in 2016 when he delivered an impassioned speech to the city council of Greensboro, N.C., about gun rights.

“Our message is so much more than the Second Amendment, which is a crucial issue,” Robinson told “Fox & Friends First” after winning his primary in March. “It’s a message that touches on all the topics conservative North Carolinians are concerned with today.”