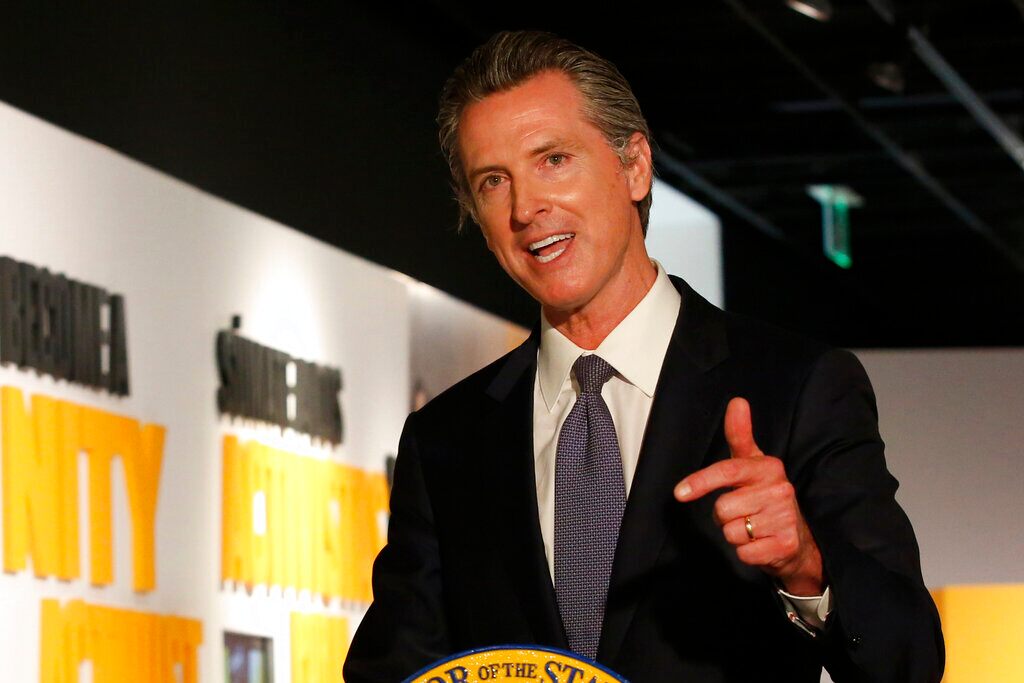 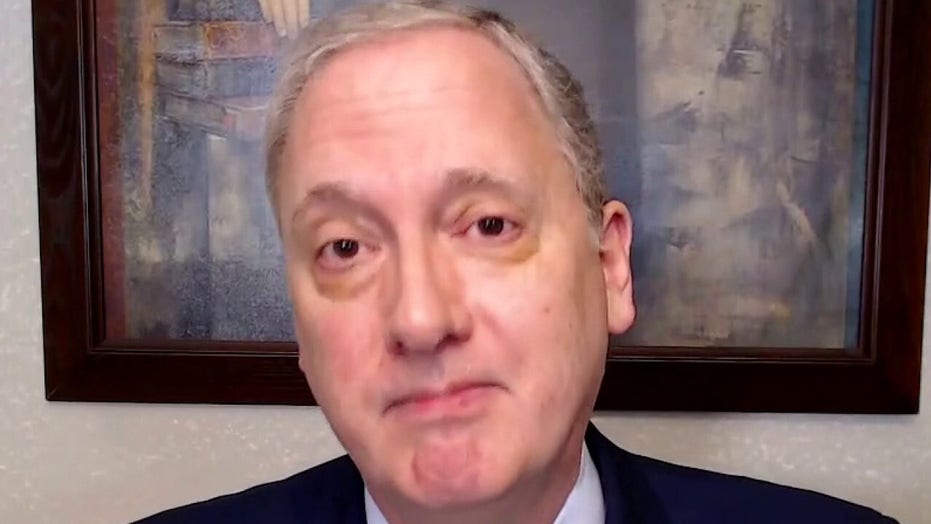 Former California assemblyman on why Trump will win Texas

Former California Assemblyman Chuck Devore weighs in on early voting record and says up to 2 million Texas voters may show up on Election Day, with many ‘skewing heavily’ toward Trump.

A California judge on Monday issued a tentative ruling in favor of two Republican state lawmakers who had filed an abuse of power lawsuit against Democratic Gov. Gavin Newsom. 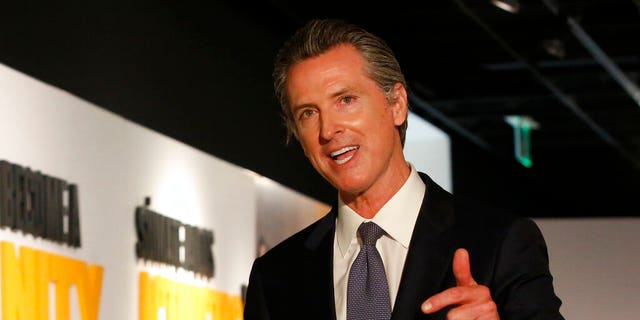 Sutter County Judge Sarah Heckman has sided with their lawsuit in declaring Newsom’s executive order unconstitutional. As part of the ruling, Heckman has issued a permanent injunction that prevents the Democratic governor from making additional unconstitutional orders.

“We have been arguing that the California Emergency Services Act does not provide for one-man rule. Today, the Court agreed with us,” Gallagher and Kiley said in a joint statement. “This is a victory for separation of powers. The governor has continued to create and change state law without public input and without the deliberative process provided by the Legislature. Today the judicial branch again gave him the check that was needed and that the Constitution requires.”

The ruling, for now though, remains a tentative decision and is not expected to affect the election or the state’s decision to mail ballots to eligible California voters.

It was not immediately clear if the governor planned to appeal Heckman’s decision. Newsom’s press office did not respond to Fox News’ request for comment.