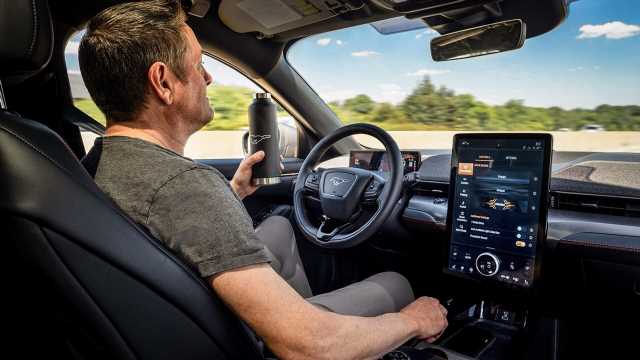 Ford is speeding up and expanding the deployment of its upcoming hands-free Active Driver Assist feature and expects to have 100,000 cars and trucks with the highway driving aid on the road by the end of next year. 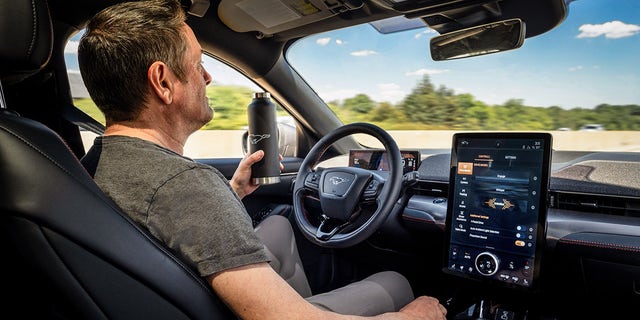 The system, which is similar to GM’s Super Cruise, uses hyper-accurate maps, GPS, cameras and sensors to steer a car precisely in the center of a lane and control its speed in traffic as facial recognition technology ensures that the driver keeps their eyes on the road and ready to take control in an emergency. Ford said it works on over 100,000 miles of roads and additional highways and functionality will be added in the coming years.

The cloud-connected feature won’t be functional until the second half of 2021, but Ford F-150s and Mustang Mach-Es being delivered this year will be available with the hardware needed to make it work after an over-the-air update is sent out.

The Active Drive Assist tech is included in the Co-Pilot 360 Active 2.0 package that’s standard on the F-150 Limited and a $1,595 option on Lariat, King Ranch and Platinum trims. Early adopters can get a $100 discount by paying $895 for the hardware now and $600 for the software and service when it’s available. Active Drive Assist will not initially be offered on the low-end XL or XLT. After three years a yet-to-be-priced subscription will be required for it to work.

It is also standard equipment on the Mustang Mach-E’s sold-out First Edition, Premium and CA Route 1 models, however, and rolled into the Select trim’s $3,200 Comfort and Technology package with heated seats, heated steering wheel, 360-degree parking camera and several other features.

Along with Active Drive Assist, Co-Pilot 360 has conventional automatic braking, adaptive cruise control and lane-keeping capability along with the ability to self-park the vehicle while the driver keeps their finger on a button.