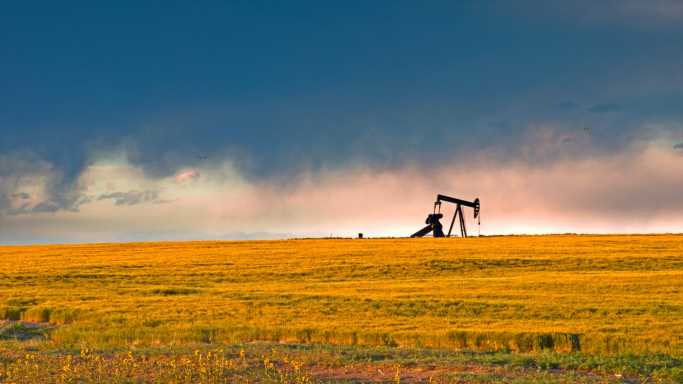 Big oil no longer rules the economy, and the price of oil no longer rules either the economy or the stock market. What used to be the largest companies in America are now tiny compared to how much influence they used to have. There is just one problem with bashing these companies: they still will be essential and daily components for most of the world for many years to come.

Friday morning brought key earnings report from Exxon Mobil Corp. (NYSE: XOM) and Chevron Corp. (NYSE: CVX). The reports could have been a lot worse, but there is also an underlying theme that big oil companies are not exactly in the best shape to deal with the coming decade.

There is something else to consider about the long-term views. It has become very difficult for investors to justify the case for long-term viability. If that seems like a farce, note that the price of crude oil has fallen to under $36 per barrel. Oil has now busted under a double-bottom chart under $37, and this appears to be the lowest pricing on the current equivalent contract since May.

While the earnings report can be picked apart, a lot of forward-looking issues will play a role in the future, rather than just looking back when energy prices were so low. Exxon is reevaluating its international portfolio of operations. It is cutting its 2021 capital program from about $23 billion to a range of $16 billion to $19 billion. Exxon also was recently in the news concerning nearly 2,000 layoffs.

Exxon’s oil-equivalent production of 3.7 million barrels per day was actually up 1% from the second quarter of 2020, and the company noted that its liquids production increased by 2%, while natural gas volumes decreased 1%.

Chevron is focused on controlling what it can control. According to the company, that includes safe operations, capital discipline and cost containment. To show just how weak this all is: capital expenditures were down 48% and operating expenses were down 12% from a year ago.

Perhaps the only good news in Chevron’s report is that the adjusted loss of $0.11 in the third quarter was better than the −$0.27 EPS consensus estimate from Refinitiv.

One issue driving investment dollars at this point is that both companies are focused on holding their balance sheets to be as strong as they can be in hard times, and they both still want to keep their dividends steady.

We remain confident in our long-term strategy and the fundamentals of our business, and are taking the necessary actions to preserve value while protecting the balance sheet and dividend. We are on pace to achieve our 2020 cost-reduction targets and are progressing additional savings next year as we manage through this unprecedented down cycle.

The world’s economy continues to operate below pre-pandemic levels, impacting demand for our products which are closely linked to economic activity… Our actions are guided by our long-standing financial priorities: to protect the dividend, invest for long term value and maintain a strong balance sheet.