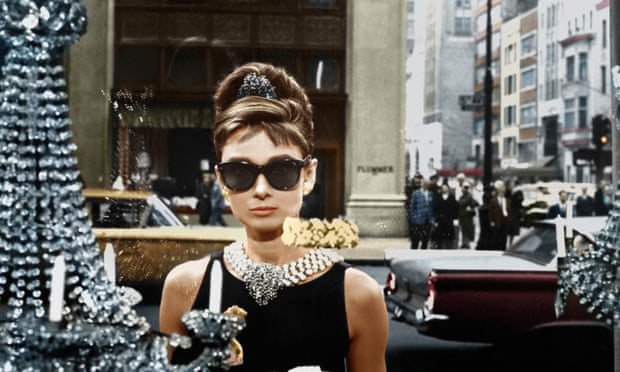 France’s LVMH will pay slightly less to buy the US jeweller Tiffany & Co after the two firms agreed to end a bitter dispute triggered by the Covid-19 pandemic and salvage the luxury sector’s biggest-ever deal.

What does LVMH own?

LVMH, or Moët Hennessy Louis Vuitton, is the world’s biggest luxury goods group and is owned and run by Bernard Arnault, Europe’s richest man. Here are its main brands.

The price represents an overall discount of $425m for LVMH, which is led by the billionaire Bernard Arnault, who is betting that the French group can restore Tiffany’s fortunes by investing in stores and new collections.

“We are as convinced as ever of the formidable potential of the Tiffany brand and believe that LVMH is the right home for Tiffany and its employees during this exciting next chapter,” he said.

Other key terms of the deal, which was initially agreed in November, remain unchanged, the companies added.

“Tiffany and LVMH have also agreed to settle their pending litigation in the Delaware chancery court,” the companies said in a statement.

Luxury player: why Bernard Arnault is making a blockbuster bid for Tiffany’s

The new deal ends an acrimonious and public war of words between two of the luxury sector’s best-known groups.

The initial deal ran into trouble last month when LVMH, which owns Louis Vuitton, said it could no longer complete the transaction by the deadline of 24 November. It cited a French political intervention asking it to delay the acquisition until 6 January owing to a threat of new US tariffs on French products. It also criticised the jeweller’s “dismal” performance during the coronavirus crisis.

Tiffany in return sued LVMH in a Delaware court, seeking to force the French group to honour the original deal. The case had been scheduled to be heard in early January.

“We are very pleased to have reached an agreement with LVMH at an attractive price and to now be able to proceed with the merger,” said Tiffany’s chairman, Roger Farah. “The board concluded it was in the best interests of all of our stakeholders to achieve certainty of closing.”

Some analysts have questioned why LVMH had prompted such a bitter dispute for what ended up being a relatively modest price cut, though ending the spat allows the French group to save on potentially costly legal fees.

The deal is designed to bolster LVMH’s smallest business, the jewellery and watch division that is home to Bulgari and Tag Heuer, and help it expand in one of the fastest-growing areas while also strengthening its US presence.

New York-based Tiffany retains a resonance as the go-to purveyor of engagement rings that only a handful of rivals can match.