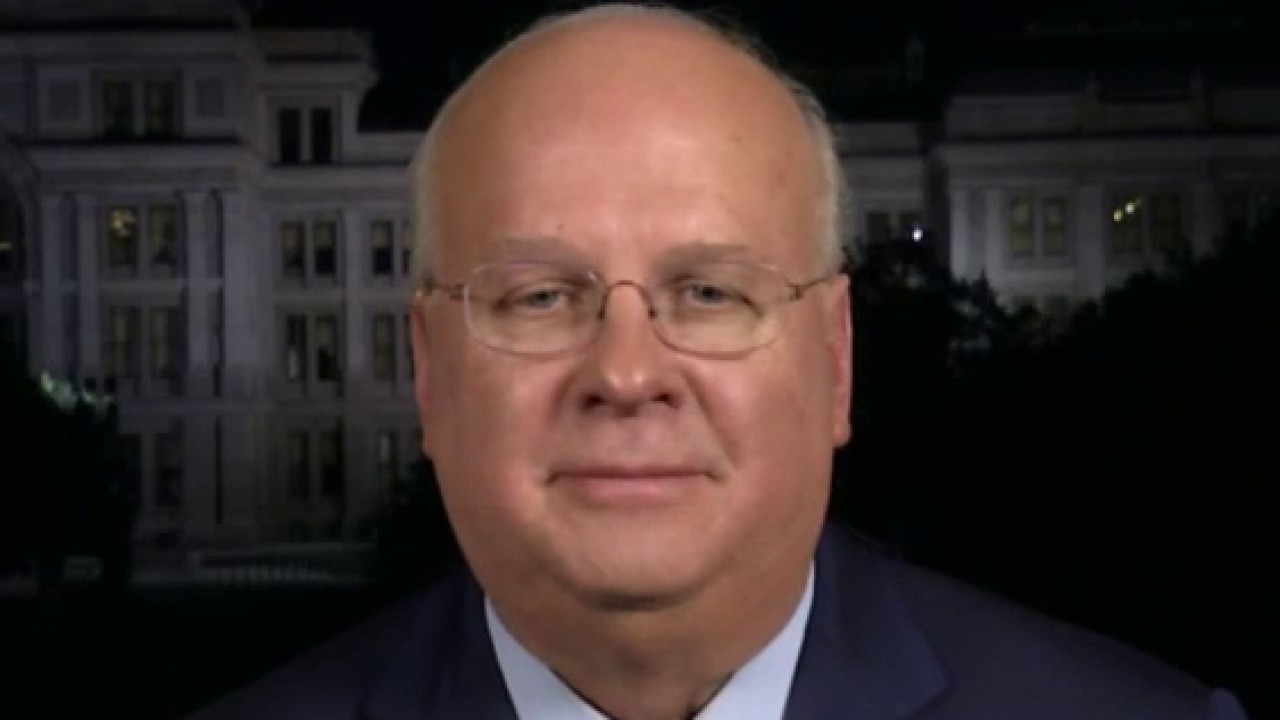 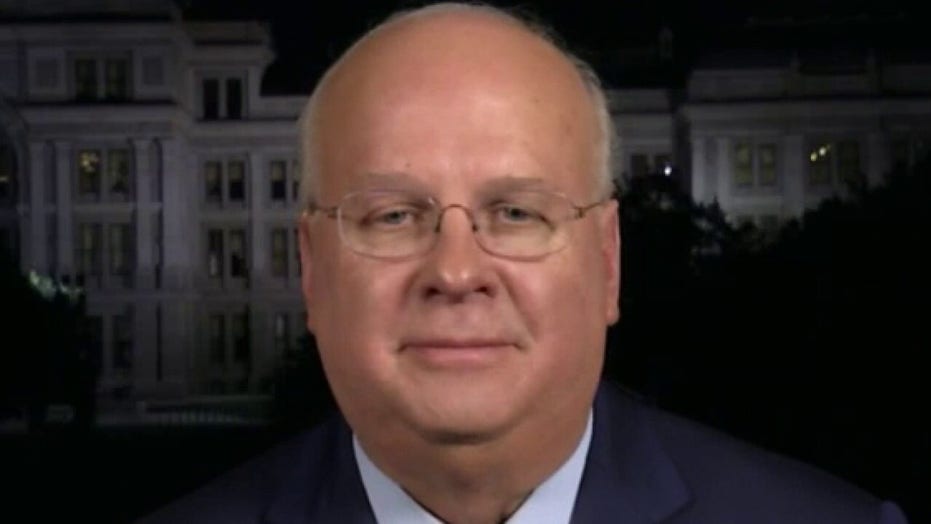 "Houston’s economy is driven by the fact that all of the exploration in the Gulf of Mexico is directed, funded, staffed and executed out of the city of Houston," Rove told host Laura Ingraham. "You take that business and the Houston economy will get hit hard," he said,

Rove added that "downstream" businesses, such as refineries, would have to shut down under a Biden presidency.

The former George W. Bush adviser also noted that while Democrats claim to be champions of public schools, the Texas oil industry is the second-largest source of tax revenue that benefits the state university system.

Other key states that account for a hefty proportion of the nation's fuel production include North Dakota, Pennsylvania, West Virginia and Ohio.

Rove then turned to Biden's promise to get the nation to "zero" carbon emissions by 2035, which he said would destroy the livelihoods of many Americans.

The former deputy White House chief of staff then predicted that Biden would demand Americans use only electric cars, not realizing the increased demand for electricity combined with the reduced ability to produce it would cause a catastrophe.