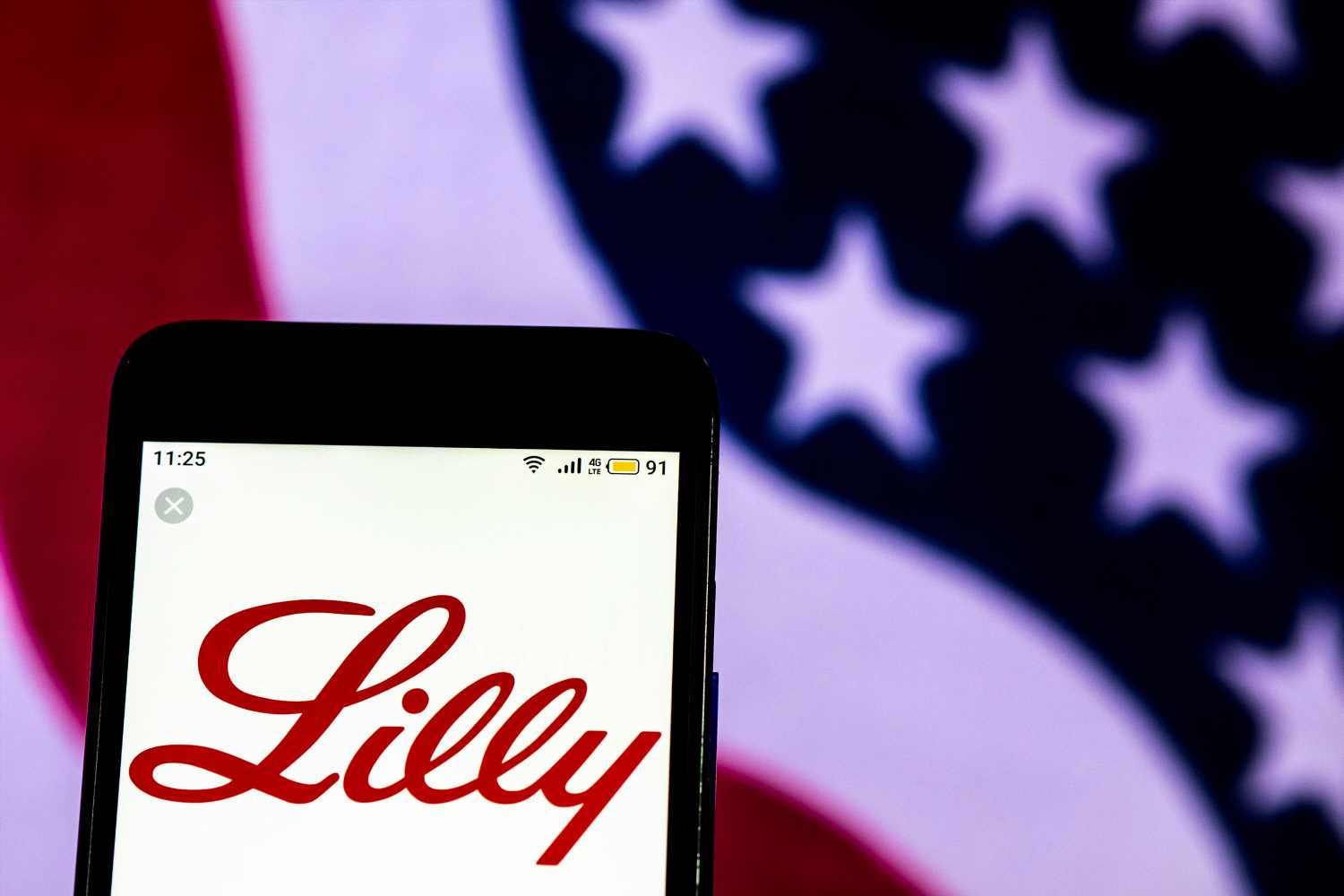 The US government has agreed to pay $375 million to Eli Lilly for 300,000 doses of its experimental COVID-19 antibody treatment, a drug similar to a treatment that President Trump received.

Lilly will start delivering the doses within two months of receiving an emergency use authorization from the Food and Drug Administration, the company said.

After that, the government has an option to buy an additional 650,000 vials for $812.5 million, the Department of Health and Human Services said in a statement.

Chief Executive David Ricks said in statement on the company’s website that the United States and other wealthy nations would pay $1,250 per dose for the drug.

The US government said separately it would provide the treatment free to Americans.

Middle-income countries will get a steep discount, while the poorest nations will pay only marginal costs, Rick said, adding that the company plans to strike purchase deals with governments while supply is constrained.

While vaccines are seen as critical to ending the pandemic, governments are increasingly looking at effective treatments to slow the spread of the virus and kick-start economic activity.

Lilly expects a modest financial return from the treatments by the end of 2021.

The US government has also signed deals with AstraZeneca and Regeneron Pharmaceuticals for their antibody therapies, under Trump administration’s Operation Warp Speed program aimed at speeding up COVID-19 treatments and vaccines.

The deal with Regeneron covers the cost of manufacturing, while the deal for AstraZeneca’s antibody, which is yet to be tested in late-stage trials, also includes support for development.

Lilly submitted a request to the FDA earlier this month for emergency use authorization of the drug to treat mild to moderate COVID-19 patients.

The drug had a recent setback after it failed to show benefits in hospitalized patients, but has shown success in earlier use in patients.

In addition, Reuters reported that US drug inspectors uncovered serious quality control problems at an Eli Lilly plant that was ramping up to make the therapy.