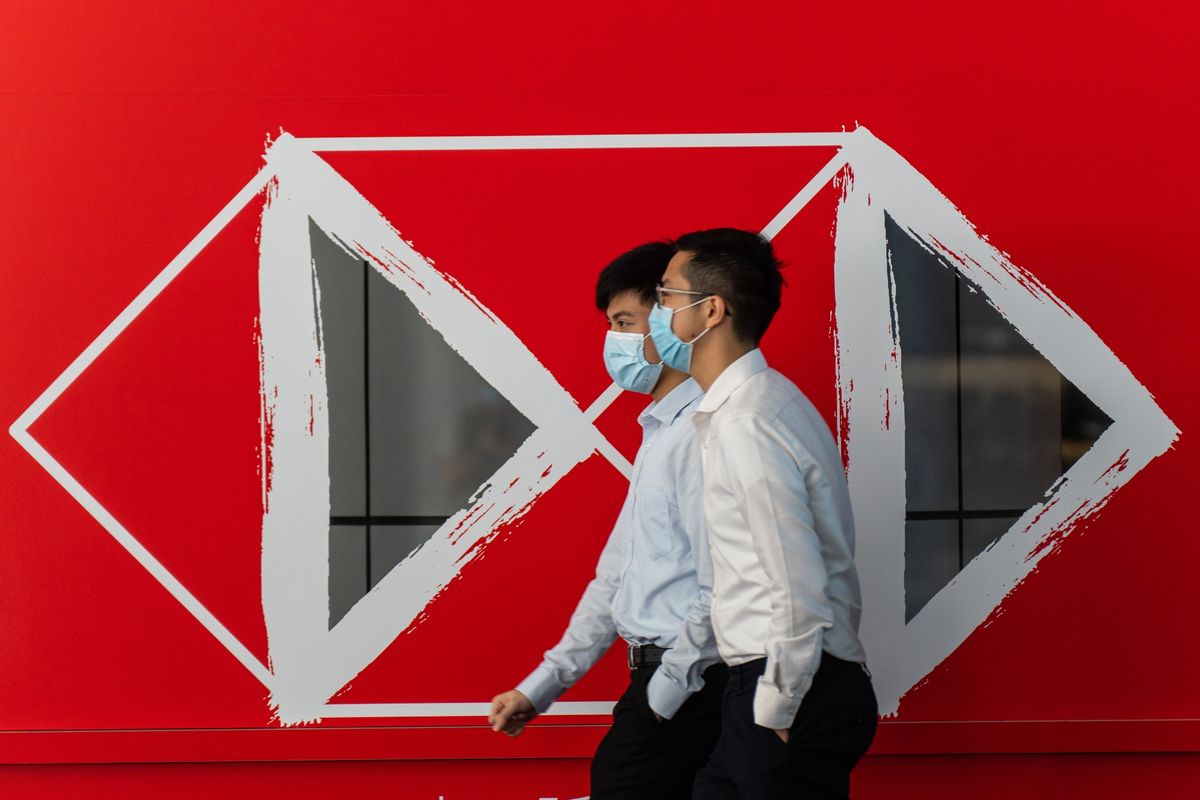 HSBC Holdings Plc is counting on the new normal spawned by the pandemic to boost its cost-cutting effort.

A shift in customer behavior could reduce the bank’s reliance on its physical branches, while more remote working for some of its staff may reduce office costs, according to Chief Financial Officer Ewen Stevenson.

“We’re seeing far higher level of digital engagement than what we saw pre-Covid in some places,” Stevenson said in a Bloomberg Television interview Tuesday after the lender reported third-quarter results. “That will allow us to be more assertive about reducing some of the physical distribution costs we’ve got.”

With most of its employees working from home, the lender is also evaluating how to move to “more of a hybrid model” of working and use video technology to reduce the need for business travel.

HSBC, which pared back its expected loans losses for this year and posted higher profits than estimated, said Tuesday it expects to cut costs deeper than previously, aiming to reduce the annual cost base beyond a $31 billion target for 2022. It also expects to exceed a target to reduce risk-weighted assets by $100 billion.

The bank could start charging for basic banking services “in some markets” because low interest rates meant they were losing money, Stevenson also said Tuesday.

HSBC isn’t the only bank to be rethinking ways of doing business. Last week, Barclays Plc told investors it was evaluating actions to reduce structural costs with Finance Director Tushar Morzaria citing a move to house call-center operations in its branches.