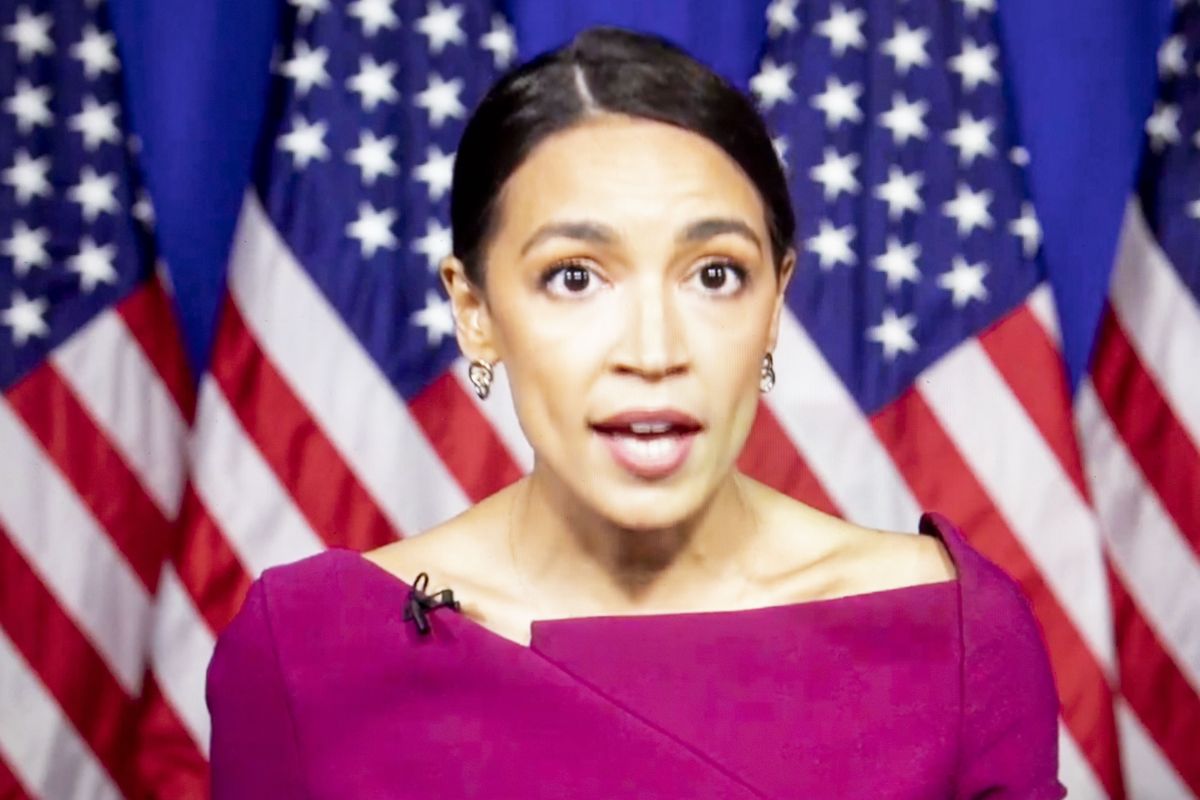 Democratic Representative Alexandria Ocasio-Cortez said young people today are “realistic and pragmatic” with their votes, and they will support Joe Biden even if they don’t regard him as a perfect candidate.

“Young people right now have a very disciplined activist mindset. And they are not here with the intent of voting for their favorite person or voting for someone that they think is perfect as president,” the New York congresswoman said in an interview Sunday on CNN’s “State of the Union.”

“They want to vote for a president that is at least going to be receptive to their advocacy, activism and protest,” said Ocasio-Cortez. “There’s no question that Joe Biden is a much better person in that position.”

Ocasio-Cortez said she supports Joe Biden as president, despite disagreeing with the Democratic candidate on fracking issues. Unlike the progressive New York Democrat, Biden is opposed to banning fracking, despite supporting a transition to renewable energy.

“We need to focus on winning the White House first,” Ocasio-Cortez said. If Biden becomes the president, “it will be a privilege to lobby him” on fracking issues, she added.

Earlier this week, the outspoken Democrat hosted a livestream of her playing the popular video game “Among Us” in an effort to encourage young people to vote. She said it was an “effective” strategy as five million people have viewed it since.

“We were the highest driver to iwillvote.com ever during the cast of a livestream,” Ocasio-Cortez said, citing information from the Democratic National Committee. The website, backed by DNC, provides voting information and helps users check their registration status.