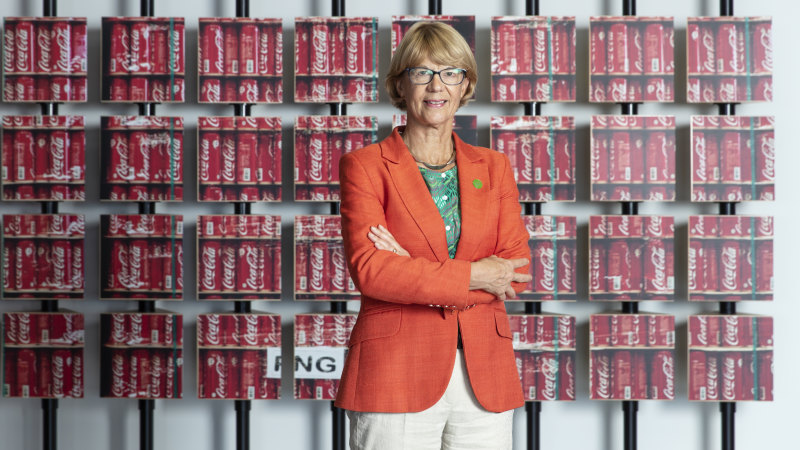 ASX-listed drinks giant Coca-Cola Amatil would be sold to the European arm of Coca-Cola under a shock $10.87 billion deal proposed by the European business that would see the entire Amatil business sold.

Under the proposed deal, unveiled in detail by Coca-Cola Amatil this morning, Amatil shareholders would receive $12.75 cash per share, which equates to a 23 per cent premium to the one week volume weighted average price of its shares. 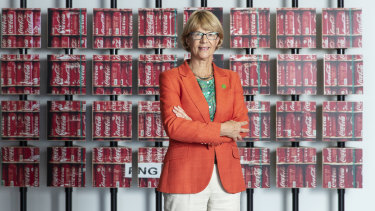 The European arm of Coca-Cola has lobbed a $10.87 billlion play for Coca-Cola Amatil.Credit:Louie Douvis

Coca-Cola Amatil shares last traded on Thursday last week at $10.75, before the company requested a trading halt in its shares early on Friday morning, pending an announcement about a "material" transaction.

No details were made available on the day, but instead speculation centred on the possibility that the announcement was tied to Amatil's potential interest in buying a number of drink labels from Japanese brewer Asahi.

The enterprise value of the offer from Coca-Cola European Partners for Amatil, including debt is $10.87 billion. The implied equity value of the proposed $12.75 per share cash offer is $9.28 billion.

To acquire Amatil in full, the European arm would also have to acquire the stake in Amatil held by the international drinks giant The Coca-Cola Company (TCCC), based in Atlanta.