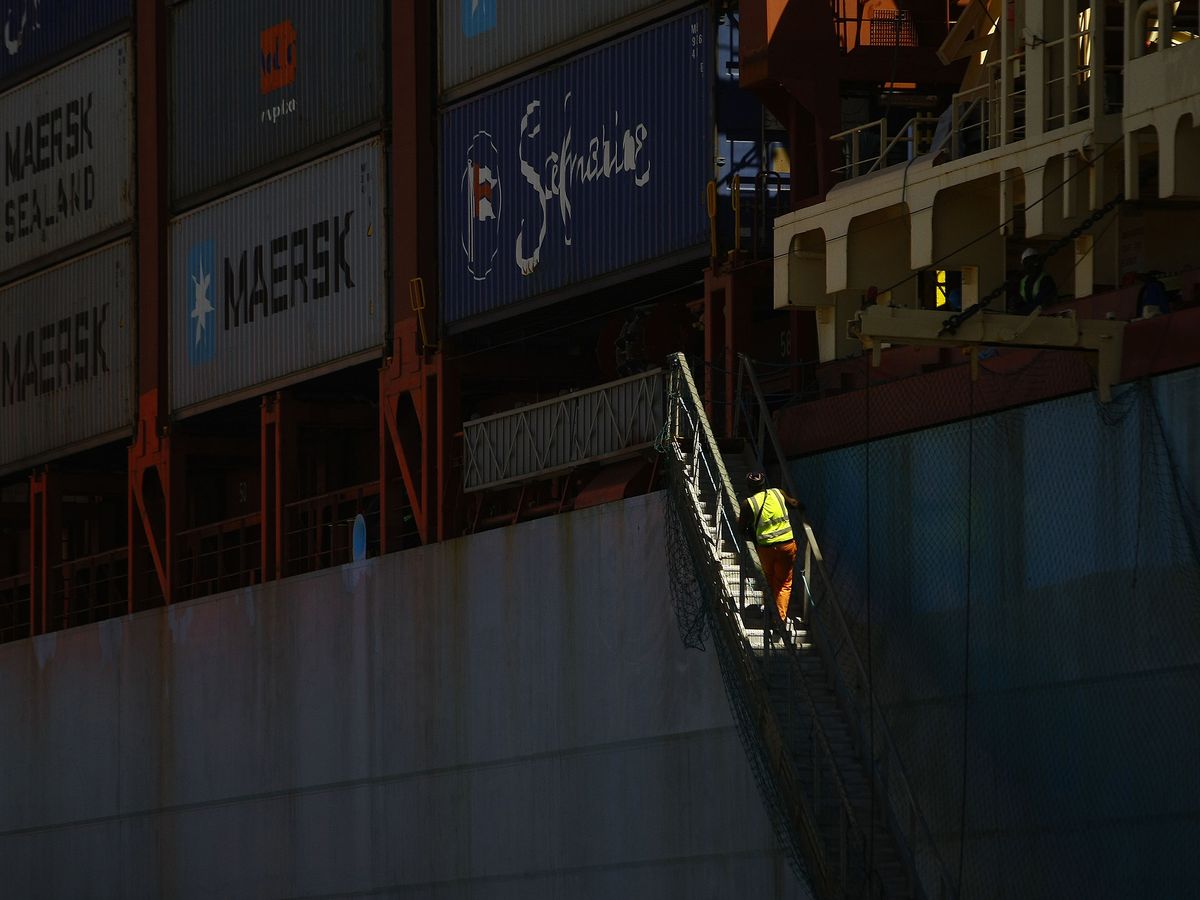 Transnet SOC Ltd. reported 10 billion rand ($617 million) of irregular expenditure in the last fiscal year, suggesting the South African ports and rail operator still has work to do to move on from a damaging period of corruption allegations.

Instances where procurement deals were made without following proper compliance “continue to have a lingering effect on the business,” the Johannesburg-based company said in a statement on Friday. Malpractices uncovered in the year through March date back as far as 2011 and take Transnet’s total of dubious spending to 114 billion rand, the group said.

Transnet was among a number of state-owned entities used to siphon off government cash by criminals operating under the presidency of Jacob Zuma, now subject of a lengthy judicial inquiry. The company has sought to clean up operations under new Chief Executive Officer Portia Derby, separating its procurement and finance functions and reviewing the overall structure.

“The process to identify and accurately report all irregular expenditure is largely manual in nature and continues to result in reporting inaccuracies,” the company said.

“The company has performed below its potential in recent years, which has constrained its financial position,” Transnet said. “This is, among others, as a result of insufficient maintenance of ageing infrastructure and sluggish domestic and global economic growth.”