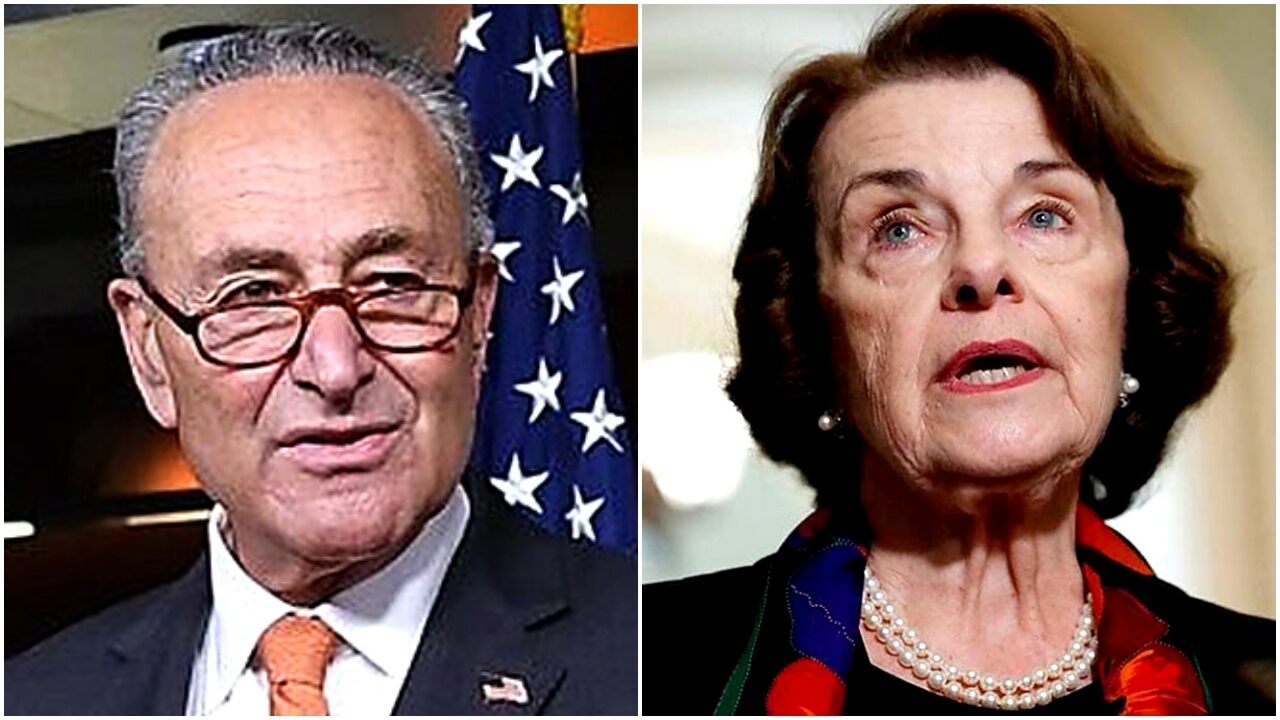 “I’ve had a long and serious talk with Senator Feinstein. That’s all I’m going to say about it right now,” Schumer told reporters at a news conference, The Washington Post reported.

Feinstein, the 87-year-old senior senator from California, serves as ranking member of the Senate Judiciary Committee, the panel before which Barrett appeared.

After the hearings concluded, Feinstein faced a torrent of criticism from Democrats and others on the left over her line of questioning of Barrett – criticism that appeared to intensify last Thursday after Feinstein was seen sharing a hug with her longtime Republican colleague, Sen. Lindsey Graham of South Carolina, who chairs the committee.

Several critics called upon Feinstein to give up her role as the top Democrat on the panel, The Washington Post reported. As ranking member, Feinstein stands to replace Graham as chair if Democrats take control of the Senate in the Nov. 3 elections. 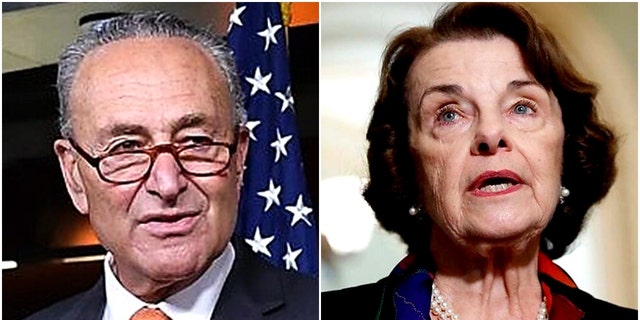 Feinstein was later asked about Schumer’s remarks but declined to respond, the Post reported.

“Please. Thank you,” were her only words to reporters as she lifted a hand to end the conversation, the report said.

After Feinstein and Graham embraced at the Capitol, a left-wing organization called Demand Justice posted an ad calling for Feinstein to step down from her committee role.

Later, NARAL Pro-Choice America also called on Feinstein to step aside – even though the group had backed Feinstein over a progressive challenger in 2018.

“Amy Barrett and this power grab pose a grave threat to every freedom and right we hold dear and tears the very fabric of our democracy. Americans–whose lives hang in the balance – deserve leadership that underscores how unprecedented, shameful and wrong this process is,” NARAL President Ilyse Hogue said in a statement.

“The ranking member of the Senate Judiciary Committee, Sen. Dianne Feinstein, failed to make this clear and in fact offered an appearance of credibility to the proceedings that is wildly out of step with the American people. As such, we believe the committee needs new leadership,” Hogue continued.

Feinstein would serve well into her 90s if she decides to run again in 2022 and wins a seventh term in the Senate.