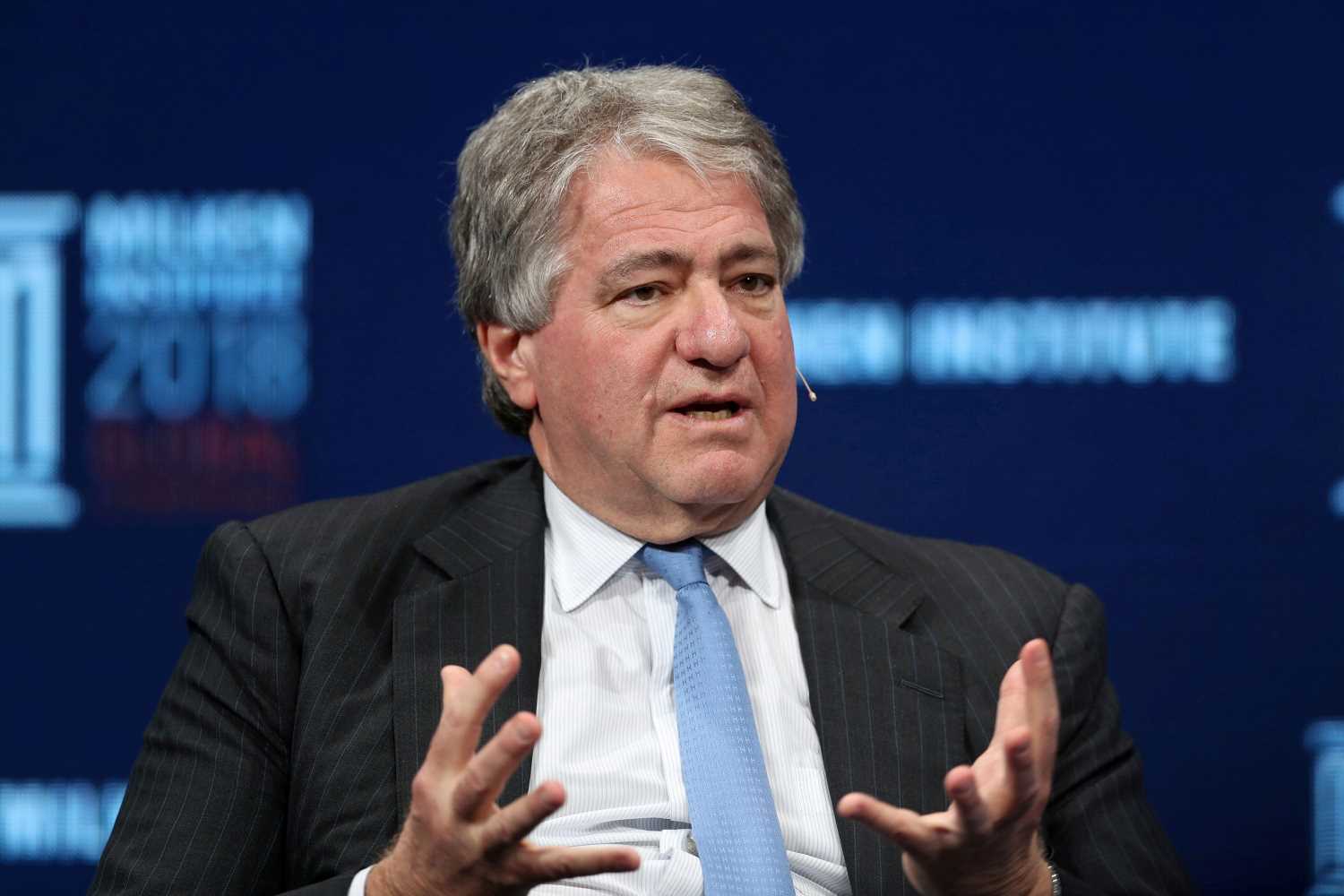 A board committee has tapped the law firm Dechert LLP to conduct an independent review of Black’s business relationship with Epstein, who killed himself last year while facing federal sex-trafficking charges, Apollo said in a securities filing.

The move came about a week after Black admitted he paid Epstein millions of dollars annually for various professional services from 2012 to 2017 — even though the pervert money manager had pleaded guilty to soliciting a teenage girl for prostitution in Florida in 2008.

Apollo said Black asked the board to conduct the probe to independently confirm the information he’s revealed about his previous links to Epstein. Black has said Epstein never did any work for Apollo, whose investors include pension funds, charities and financial institutions, according to its website.

“Proceeding in this manner is the best way to assure all of our stakeholders that they have all of the relevant facts, and I look forward to cooperating fully,” Black told the board, according to Apollo’s filing.

Dechert’s review of the matter will involve interviews and examinations of relevant documents, Apollo said. The firm was retained by the board’s Conflicts Committee, which comprises independent directors of Apollo.

Black sent Epstein at least $50 million in consulting fees and charitable donations in the years after the alleged sex trafficker’s guilty plea in Florida, the New York Times reported last week. Black also once reportedly attended a cookout on Epstein’s notorious private Caribbean island, though Black said he only made the brief stop “while on a family holiday nearby.”

In an Oct. 12 letter to investors, Black said he “was completely unaware of, and continue to be appalled by, the reprehensible conduct that surfaced at the end of 2018 and led to the federal criminal charges brought against Mr. Epstein.”