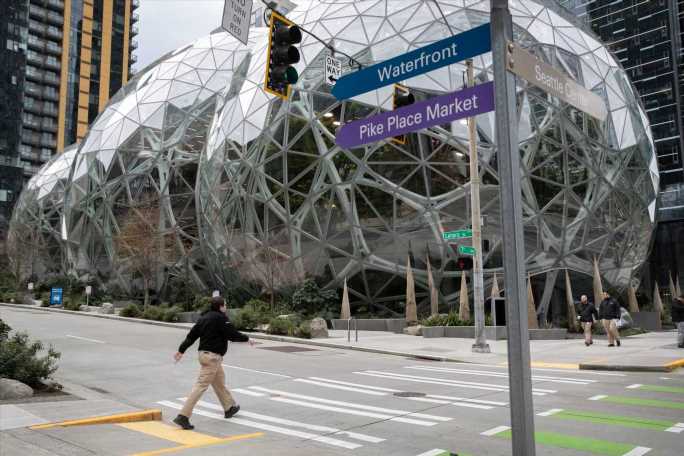 Amazon will allow employees who can work from home to do so through June 2021, CNBC confirmed Tuesday.

"We continue to prioritize the health of our employees and follow local government guidance," an Amazon spokesperson said in a statement. "Employees with work that can effectively be done from home can continue to do that work from home through June 30, 2021."

News of the extended work from home policy was first reported by Bloomberg.

Amazon follows in the footsteps of several tech companies that have extended their work from home policies until at least early 2021, including Apple, Facebook and Uber. Twitter has allowed employees to work from home "forever" if they wish.

The move pushes out the timeline for a return to work for Amazon's corporate employees, who've been working from home since March. The company previously said that employees could work from home until January.

Amazon's fulfillment operations have functioned as an essential business during the pandemic, which requires warehouse employees and delivery drivers to report to work. The topic has been a source of controversy for Amazon, as lawmakers and labor groups have criticized the company's treatment of frontline employees amid the coronavirus crisis.

As of Tuesday, the U.S. has reported more than 8.2 million coronavirus cases and at least 220,649 deaths, according to data compiled by Johns Hopkins University.