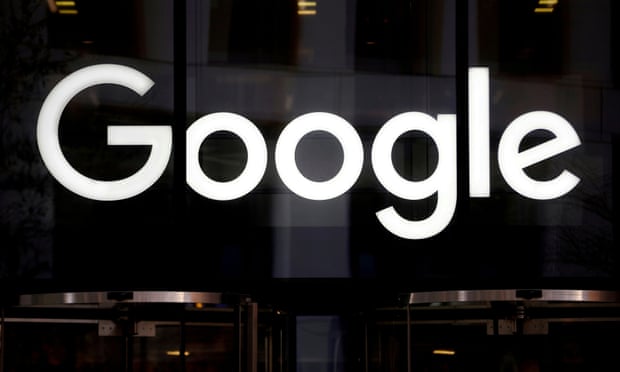 The US justice department is expected to file a lawsuit against Google on Tuesday, accusing the tech company of abusing its position to maintain an illegal monopoly over search and search advertising.

The antitrust suit would be the most significant legal challenge to a major tech company in decades and comes as US authorities are increasingly critical of the business practices of the major tech companies.

The long awaited case, expected to be filed in Washington DC, will allege that Google unfairly acts as a gatekeeper to the web through a series of business agreements that effectively lock out competition.

Justice officials told the Wall Street Journal that the lawsuit would also challenge an arrangement in which Google’s search application is preloaded, and can’t be deleted, on mobile phones running its Android operating system.

Google dominates online search in the US, accounting for about 80% of search queries.

The suit marks a stunning reversal for Silicon Valley which has largely avoided clashes with Washington even as European regulators have levied huge fines against Google and others.

European regulators have fined Google a total of $9bn for anticompetitive practices. In 2018 Donald Trump attacked the EU decisions. “I told you so! The European Union just slapped a Five Billion Dollar fine on one of our great companies, Google,” Trump tweeted. “They truly have taken advantage of the US, but not for long!”

Since then the mood has changed with both Trump and other conservatives joining liberals including senators Elizabeth Warren and Bernie Sanders in attacking the dominance of tech firms including Amazon, Google, Facebook and others.

The case comes after a hard-hitting House subcommittee report concluded Big Tech wielded “too much power” and was censoring political speech, spreading fake news and “killing” the engines of the American economy.

The charges mark the first time since the famous Microsoft lawsuit of 1998 that the US government has accused a company of operating a monopoly under the Sherman Act, a law that dates back to 1890 encouraging competition between enterprises.

The case will take years before any decision is reached and will likely set off a cascade of other legal actions. Attorneys general across the US are already investigating the company and the justice department is conducting a separate investigation into Google’s ad-tech practices.