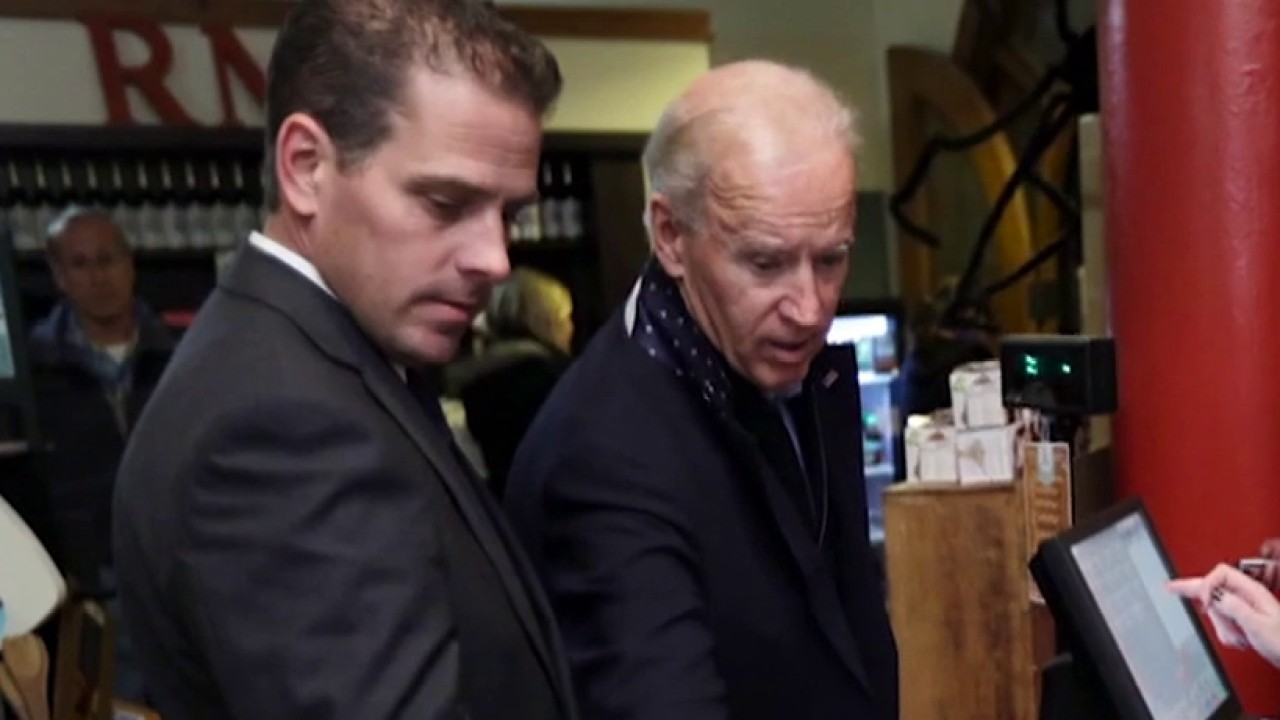 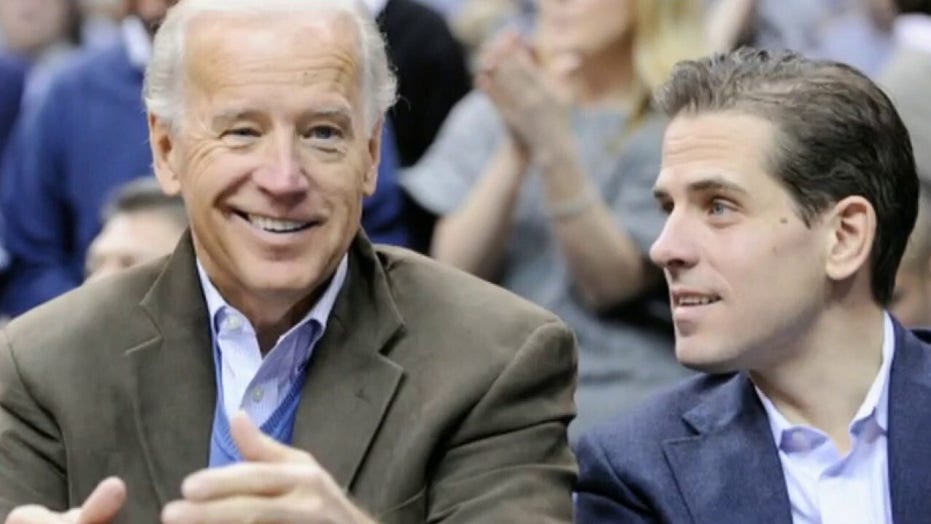 The Wall Street Journal’s John Bussey says ‘this feels like a deflection from the mismanagement of the coronavirus.’

Now that some secrets of the Biden family business are no longer secrets, it’s easy to imagine Joe Biden asking the same question Robert Redford asked in the 1972 film “The Candidate.” After winning a Senate race he didn’t expect to win, Redford turns to his handler and wonders: “What do we do now?”

That’s the end of the movie, but the story about the Bidens is just beginning. What Joe Biden must do now is start telling the truth. The whole truth.

Up to now, the Democrats’ presidential nominee has gotten away with the fiction that he never talked to his son Hunter about Hunter’s suspect business dealings in Ukraine, China and elsewhere. The repeated claim was never credible, especially when it was revealed that Hunter flew on Air Force Two with his father to Beijing and came home with a $1.5 billion commitment from a Chinese bank for a new investment firm.

So they flew to China and back together and we’re supposed to believe the father never asked the son who he was seeing in China and why.

The Joe-knows-nothing defense has now been exposed as a lie by The Post’s publication of the e-mail from a Ukrainian adviser to Burisma, the energy firm that put Hunter on its board for up to $83,000 a month. In the e-mail, Vadym Pozharskyi thanked Hunter for setting up a meeting with then-Vice President Biden.

“Thank you for inviting me to DC and giving an opportunity to meet your father and spent [sic] some time together,” the April 17, 2015, message reads. 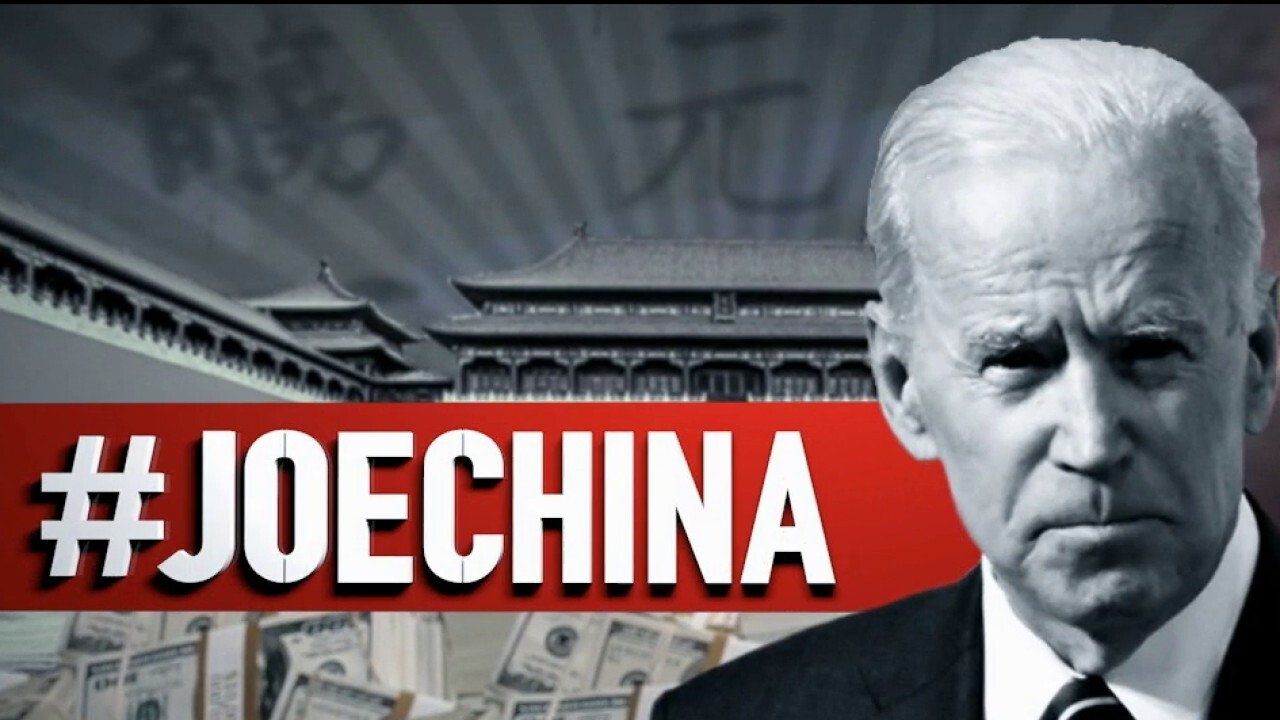 Joe Biden aides do not dispute the e-mail, or deny the two men met. Their only defense is that there was no such meeting on the vice president’s official schedule. That’s a loophole big enough to drive a truck through.

So Joe knew a lot and the public deserves the truth about what he did to help his son monetize the vice presidency. Still, my sense of where this story is going in the next few days is that the Ukraine angle will not be the main focus.

China will be. If the emerging pieces of the puzzle fit together as has been suggested, Americans will learn that the entire family was making money off Joe Biden’s prominence, including Joe himself, by making deals with elements of the Chinese government.

Once again, The Post was the first to open the door, this time by publishing the e-mail showing that Hunter and Jim Biden, Joe’s brother, were part of a group trying to set up a partnership with Chinese individuals, involving energy projects and perhaps American infrastructure. Millions of dollars were being discussed, making the deal a windfall for the Bidens and a propaganda coup for China.

The e-mail, sent from one of the American partners to Hunter and two others, detailed large cash payments to the partners as well as eventual equity stakes. Hunter, referred to as “H,” was to get 20 percent, and the deal listed “10 Jim” and “10 held by H for the big guy?”

Sources have confirmed to Fox News that the “big guy” was Joe Biden. I have been told by another person with knowledge of the arrangement that there are documents and other proof of Joe Biden’s involvement.

If true, Joe didn’t just know about this deal. He was in on it — up to his eyeballs.

A possible defense is that the e-mail was dated May 13, 2017, five months after he left office, and therefore he was free to make such arrangements. There are two problems with that argument.

First, I hear earlier e-mails show discussions with individuals in China began much earlier, while Joe Biden was still vice president. They could reveal a serious conflict of interest at the least.

Second, the mere fact that Biden intended to make money by working with China after leaving the White House is an explosive campaign issue. For good reasons, the vast majority of Americans hold an unfavorable view of China and would likely punish a candidate who tried to go into business with the Communist government.

With the election clock ticking down, the stakes couldn’t be higher. Yet Biden failed the first test of how he will handle the scandal.

Asked Friday by a CBS reporter to respond to The Post’s reports, the Democrat called it a “smear campaign” and berated the reporter for asking the question.

That’s not going to work. Good reporters won’t be intimidated, and voters are likely to smell a rat if he’s not willing to answer legitimate questions.

By now, Biden should know that there are no such things as stupid questions, only stupid answers.

Moreover, President Trump is certain to accuse Biden of rampant corruption at Thursday’s debate, so the Dem needs a better explanation or the issue could mushroom in a matter of days.

CNN, The New York Times and the broadcast networks are trying to help Biden by ignoring the story or knocking it down. Washington Post columnist David Ignatius went full bore Saturday for the defense by offering the preposterous view that the Burisma tale “isn’t a scandal but part of a personal tragedy for the vice president’s son, compounded by this week’s dissemination of what looks like disinformation about Joe Biden’s role.”

As for Ignatius’ disinformation claim, that would be Russian disinformation no doubt. The whole thing is just Vladimir Putin trying to help his top American agent, Donald Trump, right?

That was the Deep State’s line in 2016, and it worked so well then. Just ask President Hillary Clinton.

This column was first published in the New York Post.