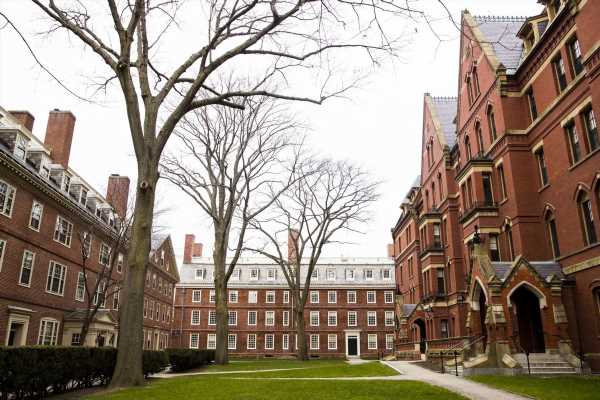 Harvard University is joining other colleges and higher-education groups in opposing another federal proposal aimed at foreign students, this one limiting the length of stay at U.S. schools to four years or less.

The plan is “an inappropriate intrusion into academic matters,” Harvard President Lawrence Bacow wrote to Sharon Hageman, acting regulatory unit chief of U.S. Immigration and Customs Enforcement in an Oct. 16 letter. “The proposed rule would create negative and cascading consequences for U.S. research, scholarship and training.”

The government, which says the move will reduce fraud and enhance national security, has already collected more than 20,000 comments and will keep accepting more until the Oct. 26 deadline.

The proposal put forth last month by the Department of Homeland Security may add to financial hardships at U.S. colleges. Schools already are getting less revenue because of lower enrollment, especially from international students who often pay the full price. In July, Harvard and the Massachusetts Institute of Technology obtained a court order to stop the U.S. from enforcing new visa guidelines that would have cast international students out of the country if schools offer only online classes.