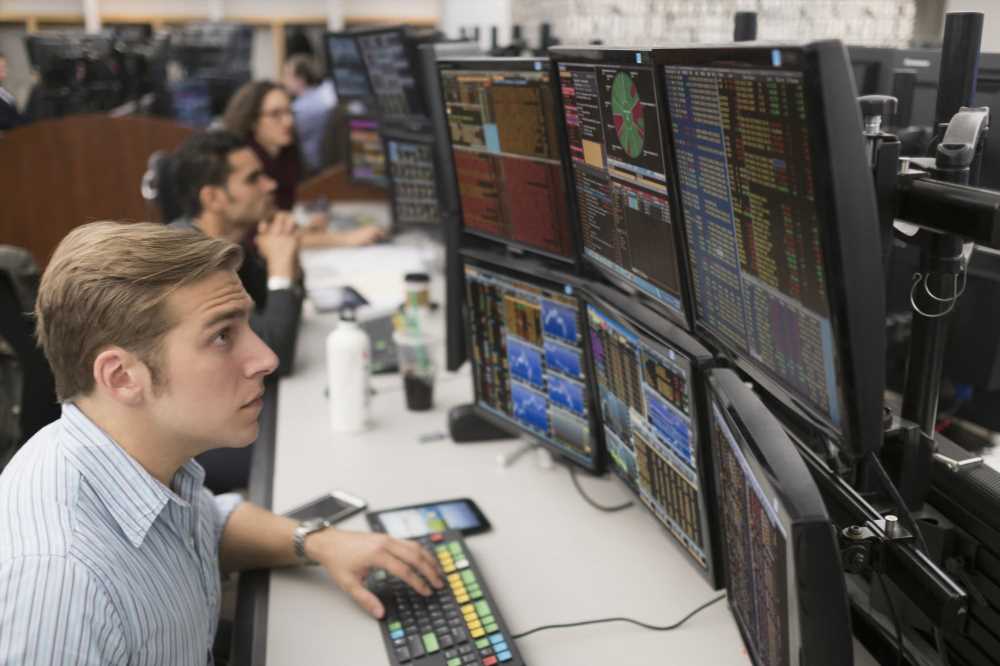 Although exchange-traded funds are growing in popularity, they are not yet making meaningful incursions into the territory of actively-managed funds, according to Refinitive's Head of Lipper EMEA Research, Detlef Glow.

Money market funds — which usually invest in low-risk, liquid assets like short-term bonds — were the best-sellers over the year to date, with inflows of 211.3 billion euros ($248.4 billion), according to Refinitiv's European Fund Industry Review. Meanwhile, funds focused on global equities were the most popular among long-term investors, with the sector seeing inflows of 62.8 billion euros.

ETFs have enjoyed inflows of 48.5 billion euros so far in 2020, and Glow highlighted that their popularity has been growing across all types of investors. ETFs are collections of securities that track an underlying index, while mutual funds are actively managed and buy or sell assets strategically in a bid to beat the market and deliver profit to investors.

However, Glow told CNBC's "Squawk Box Europe" on Monday that despite popular belief, ETFs were not materially affecting demand for active investment funds.

He noted that in terms of flows, things looked a bit better for ETFs, with 45.8 billion euros of total inflows, or 15%, going into ETFs and the remaining 85% going into mutual funds.

"This 15% is roughly the average we saw over the last few years, so from my point of view, there is no reason to be majorly concerned about ETFs when it comes to net sales," Glow said.

The report noted that the fund industry had been hit hard at the beginning of the pandemic, posting net outflows of 125.9 billion euros in the first quarter of 2020.

The strong fiscal and monetary policy response from governments and central banks around the world, and subsequent normalization of markets, led investors back into ETFs and mutual funds in the second and third quarters and brought total net inflows to 297.1 billion euros by the end of September.

"We see that European investors put their money on the sideline by buying into money-market Europe, money-market U.S. dollars, as well as money-market pound sterling," Glow told CNBC on Monday.

"But we also see that they are buying into diversified products, i.e. Equity Global as well as in specific themes like information technology and healthcare."

However, Refinitiv found that total assets under management across the region's fund industry slipped from 12.3 trillion euros in Dec. 2019 to 12 trillion euros in Sept. 2020, which it attributed in large part to the performance of underlying markets, which saw a 531 billion euro decline.

The report identified BlackRock as the best-selling fund promotor over the period, with net sales of 68.3 billion euros, followed by JPMorgan at 56.9 billion euros and Goldman Sachs at 23.3 billion euros.