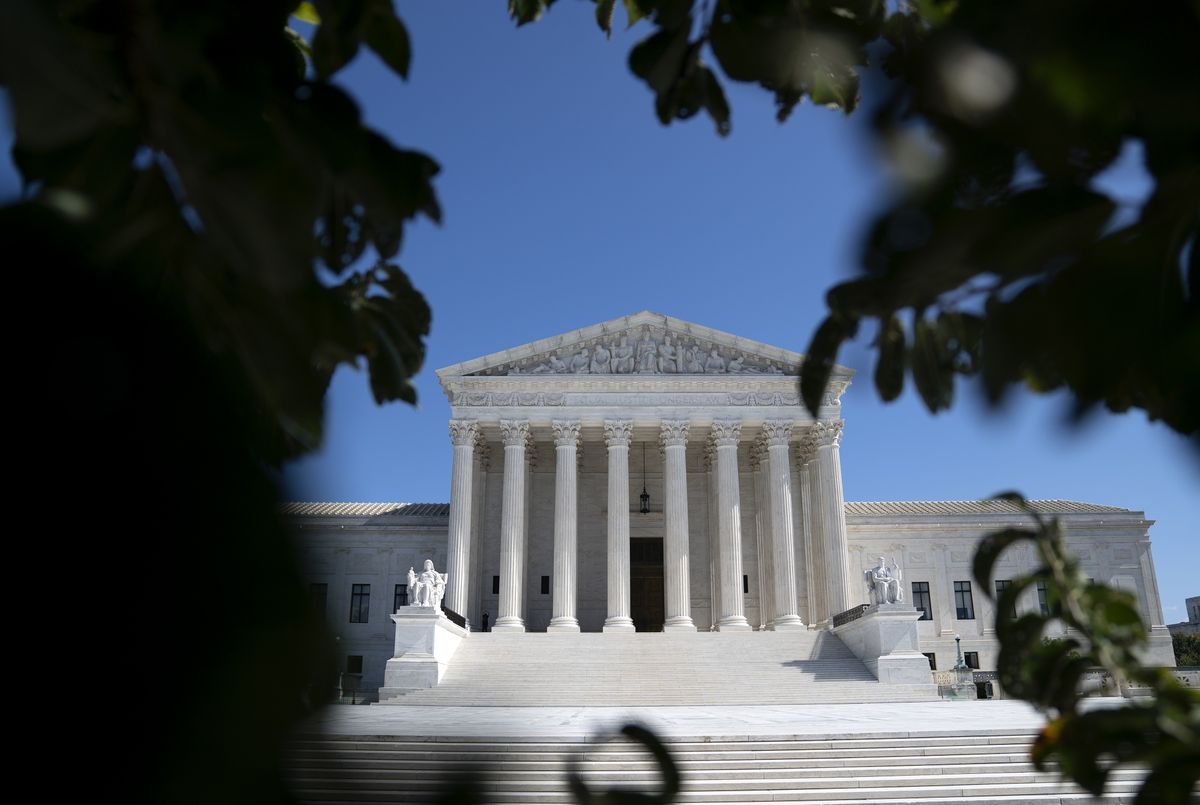 The U.S. Supreme Court let women, for now, keep obtaining abortion-inducing pills by mail during the Covid-19 pandemic, deferring action on a Trump administration request to reinstate a requirement that patients visit a medical facility.

“Without indicating this court’s views on the merits of the district court’s order or injunction, a more comprehensive record would aid this court’s review,” the Supreme Court said.

Justices Samuel Alito and Clarence Thomas dissented, saying they would have reinstated the requirement. They faulted the court for deferring action for six weeks on the request, which the Trump administration filed on Aug. 26.

“There is no legally sound reason for this unusual disposition,” Alito wrote for the pair.

One possible complicating factor was the Sept. 18 death of Justice Ruth Bader Ginsburg, who had been a staunch supporter of abortion rights. Her death left the court vulnerable to the possibility it might split 4-4 in cases that need a quick resolution.

The case was the court’s first test of abortion rights since June, when it struck down a Louisiana requirement that doctors get privileges at a local hospital. Chief Justice John Roberts joined the court’s liberals in that 5-4 ruling, saying he was bound by the court’s 2016 decision on a similar Texas law but suggesting he would uphold other types of restrictions.