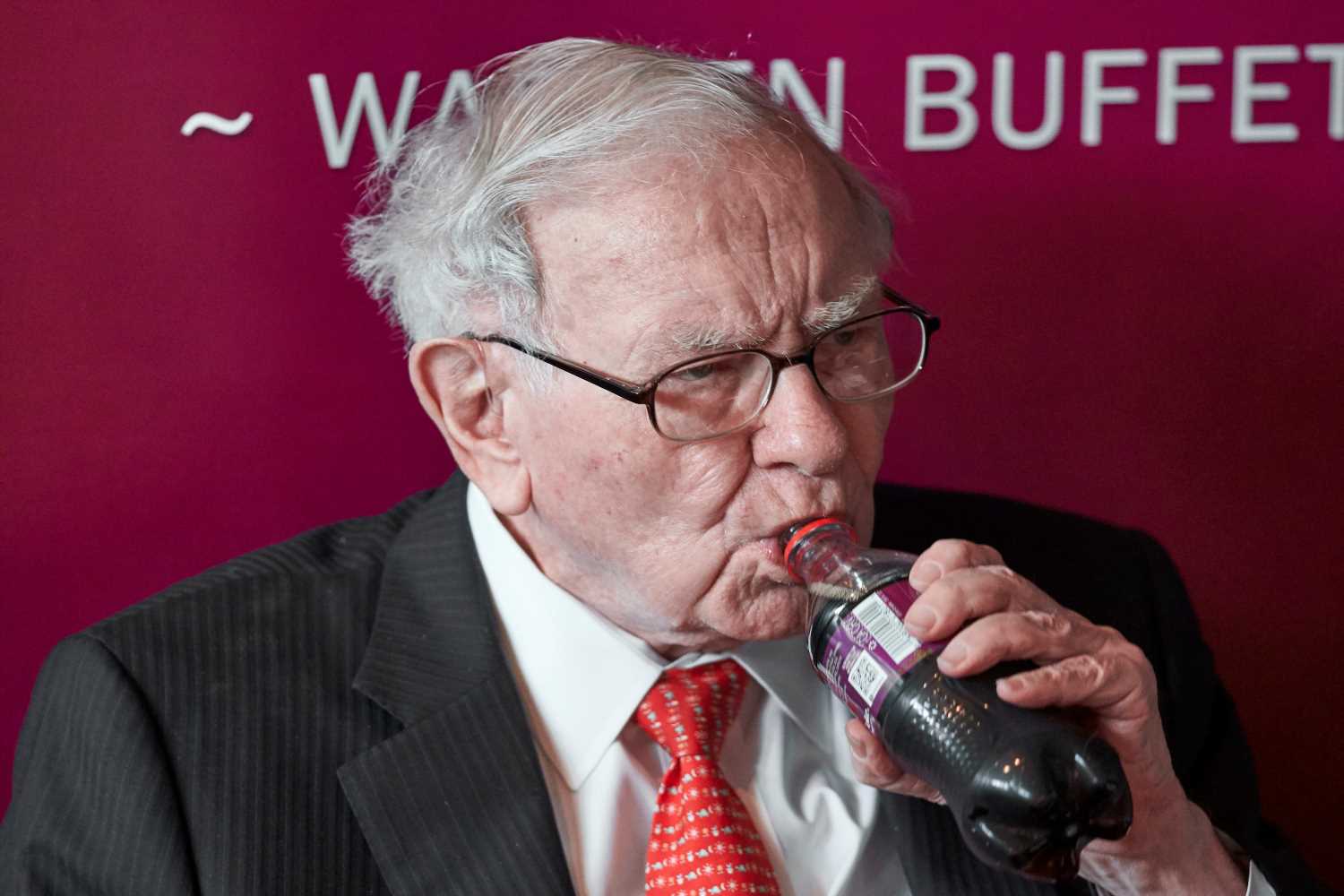 Whole Foods CEO John Mackey says the Oracle of Omaha passed up a chance to buy the upscale supermarket chain before its blockbuster merger with Amazon.

Whole Foods executives approached Buffett and his Berkshire Hathaway conglomerate when they were searching for a buyer in 2017 — but the 90-year-old investment maven wasn’t interested, John Mackey recalls in his new book, “Conscious Leadership.”

“The name Berkshire Hathaway came up in our deliberations, and we contacted Warren Buffett to see if he had any interest in possibly buying Whole Foods,” Mackey writes in the book, published Sept. 15. “He responded that it wasn’t a good fit for him.”

The chain began looking for suitors amid fears that activist investment firm JANA Partners would take control of Whole Foods and “sell it off to the highest bidder,” possibly resulting in thousands of layoffs, according to Mackey.

Mackey says he also met with the CEO of Idaho-based grocer Albertsons, but decided that partnership wouldn’t work out. He then thought of Amazon after “another restless night of sleep” and flew to Seattle to meet with Bezos at his boathouse, according to the book.

It turned out to be a match made in heaven — Amazon eventually bought Whole Foods for $13.7 billion.

“I often describe the relationship between Whole Foods’ and Amazon’s leadership teams as ‘love at first sight,’” Mackey writes, adding that he and Bezos “talked for three hours about all the amazing things we could do together, and the time just flew by.”

Buffett’s lack of interest in Whole Foods isn’t surprising given his predilection for Coca-Cola and candy. At Berkshire Hathaway’s 2015 annual meeting, Buffett reportedly name-checked the chain while arguing that junk-food brands will hold up despite consumers’ growing preference for healthier options.

“I don’t see smiles on the faces of people at Whole Foods,” he said at the time.

Berkshire Hathaway does own nearly 19 million shares of Kroger, the nation’s largest supermarket chain, along with a small stake in Amazon.