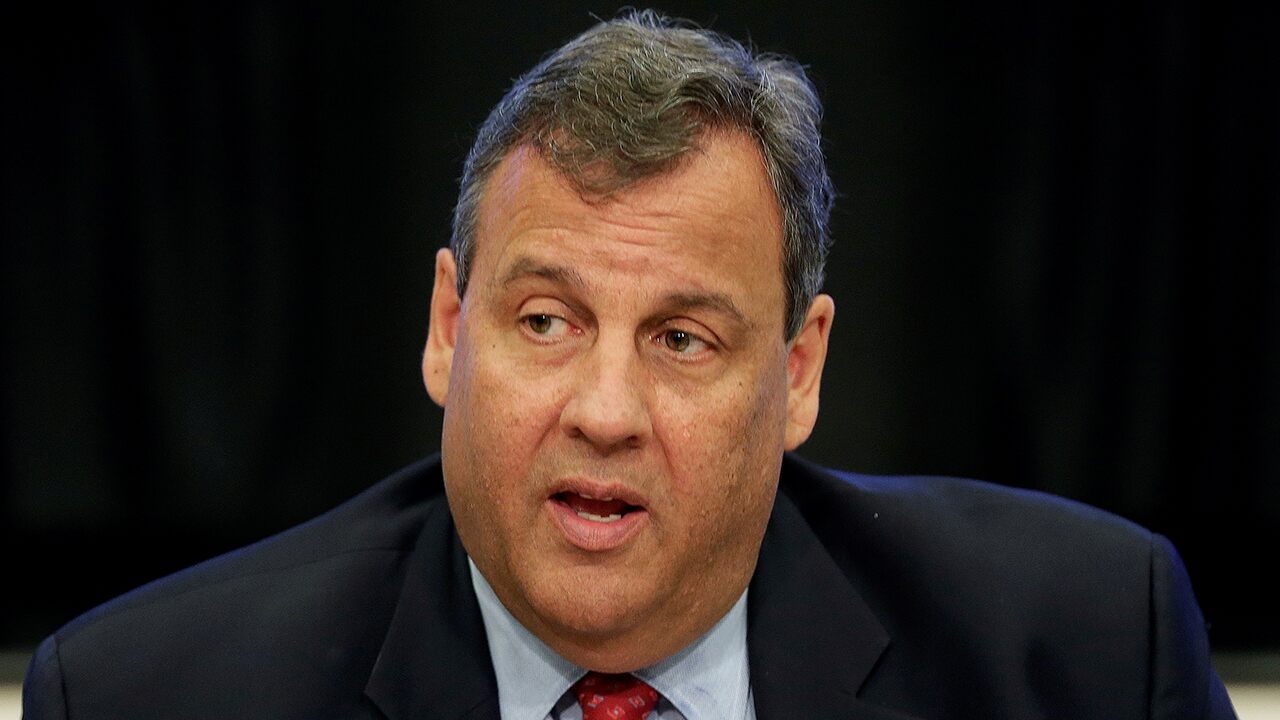 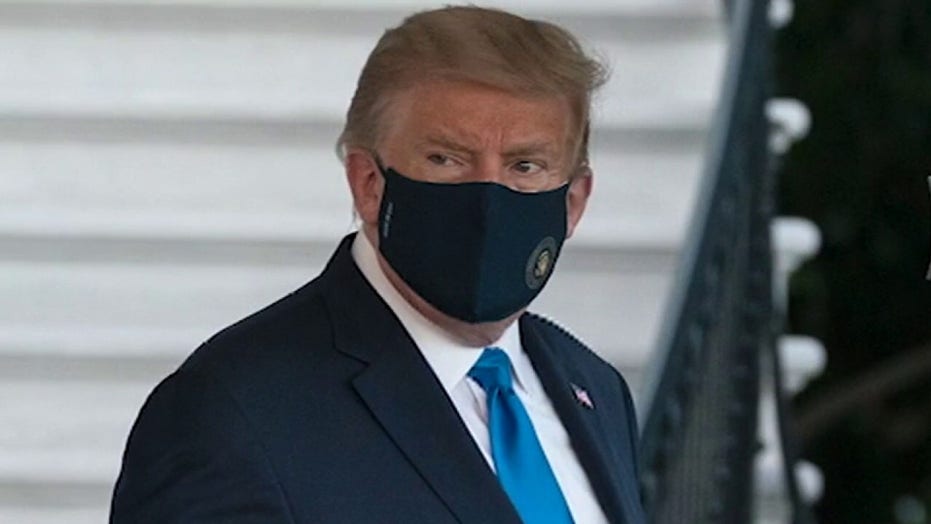 Former N.J. Gov. Chris Christie has tested positive for COVID-19 just days after he admitted he was in a room with a group of maskless White House advisers and staff members – at least four of whom later tested positive for the virus – to help prepare President Trump for the first presidential debate.

Trump announced he was positive for COVID-19 on Friday and was later admitted to Walter Reed National Military Medical Center for precautionary care.

NO ONE WORE A MASK DURING TRUMP DEBATE PREP, CHRIS CHRISTIE SAYS

Christie said he took a coronavirus test on Friday after that announcement and said the results came back positive on Saturday.

"I just received word that I am positive for COVID-19. I want to thank all of my friends and colleagues who have reached out to ask how I was feeling in the last day or two," Christie said on Twitter. "I will be receiving medical attention today and will keep the necessary folks apprised of my condition."

Christie said on "Good Morning America" just a day before his positive test results that he was in the White House map room earlier in the week on Monday with "about five or six people in total," and "no one was wearing masks."

At that time, Christie said he felt "fine" but planned on getting a coronavirus test anyways, especially given that Trump and presidential aide Hope Hicks, who was also in the room and previously displayed symptoms of the virus, subsequently tested positive.

Among other figures who partook in debate preparation earlier this week are former counselor to the president Kellyanne Conway and Trump campaign manager Bill Stepien, who both received positive test results and are under self-quarantine.

Trump's personal attorney, Rudy Giuliani, was also involved in the debate prep, as well as campaign adviser Jason Miller and White House adviser Stephen Miller – none of whom have announced they are positive for the virus to date.

Christie said he had gotten a COVID-19 test on Tuesday that was negative and was tested again on Friday morning, the results of which came back positive.