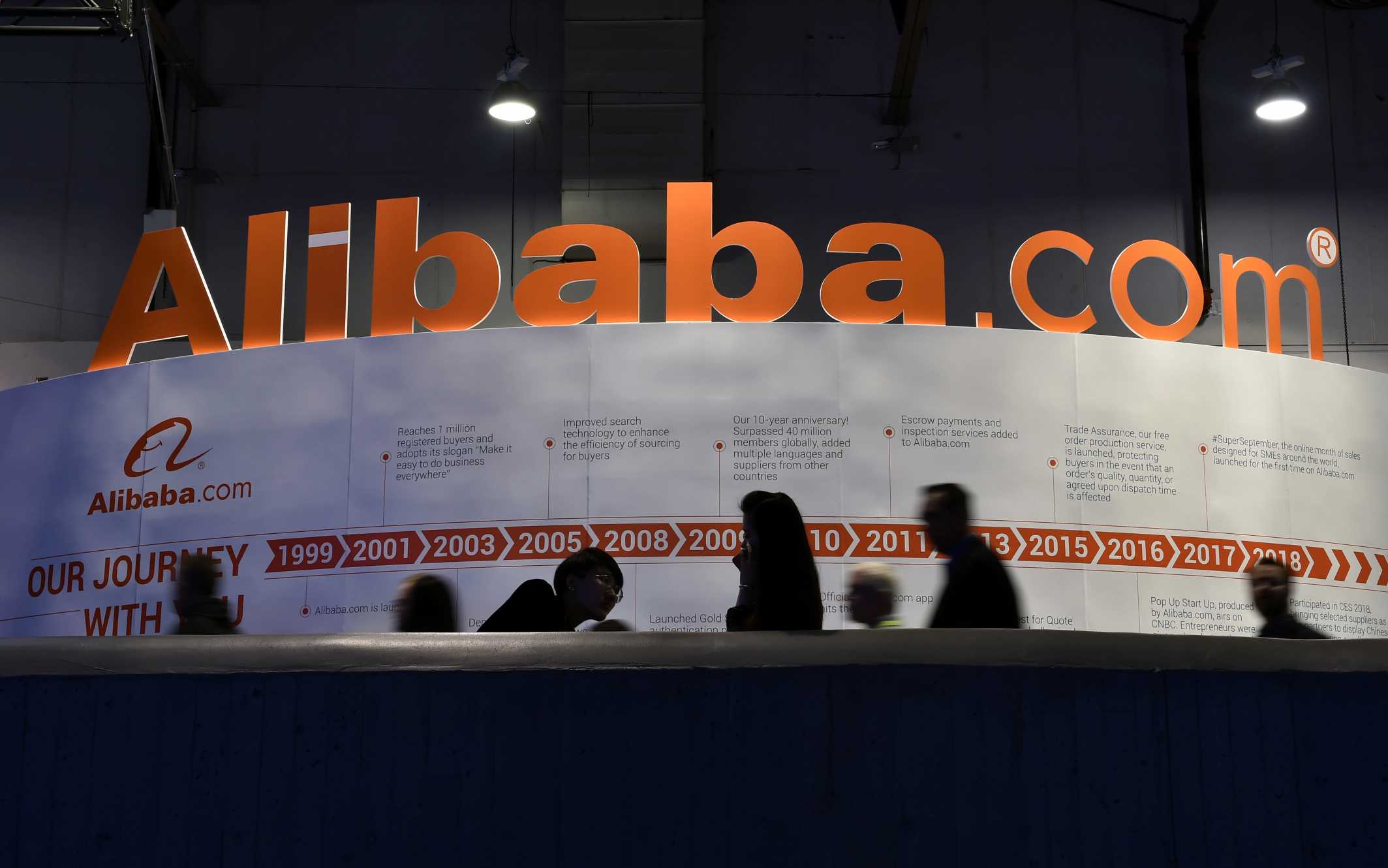 With more than 750 million active users in China, Alibaba is at a point where it is beginning to hit saturation, according to Gil Luria, director of research at D.A. Davidson. The company is already talking about lower-tier Chinese cities as potential growth avenues but Luria said the markets there are not as fertile as the top-tier cities and there is already stiff competition in those places.

"Their growth is going to have to come from outside of China," he said on CNBC's "Squawk Box Asia" on Thursday. "For them to sustain the levels of growth they have right now, with China approaching saturation, Southeast Asia is only going to carry them for so long before they have to get into some of those other markets in order to sustain this growth."

Some of those potential growth markets include Latin America and Africa where e-commerce penetration still has room for growth and China has some influence. Alibaba has a presence in Southeast Asia through e-commerce platform Lazada, in which it owns a majority stake.

The tech giant currently makes most of its revenue from its China retail marketplaces that include shopping platforms like Taobao and Tmall, as well as its online-to-offline grocery chain. But its cloud computing business is said to be a critical component of future growth where Alibaba faces stiff competition from the likes of Amazon, Microsoft and Google. The company said this week it expects the cloud business to become profitable in the current fiscal year for the first time.

Howard Yu, a professor of management and innovation at IMD Business School, said earlier this week on CNBC's "Capital Connection" that Alibaba may find it "almost impossible" to meaningfully penetrate markets in Western Europe and the United States due to policy and perception toward data.

The U.S. and China are locked in a battle for technology dominance. As a result, Washington has stepped up its efforts to limit the presence of Chinese tech companies in the U.S. market, often citing national security concerns — in some cases, the U.S. has alleged that American user data collected by Chinese companies could be access by the Chinese government.

Tencent, which owns the massive social messaging platform WeChat, faces a potential ban in the United States. ByteDance, the owner of the popular short-video sharing app TikTok, has been forced to make a deal with Oracle and Walmart for the app's U.S. operations to continue. Telecommunications giant Huawei, semiconductor firm SMIC and others are facing export restrictions in buying vital equipment from suppliers due to U.S. sanctions.

"Decoupling is happening," D.A. Davidson's Luria said about the two superpowers and their seemingly divergent paths. "There is no doubt that it's happening. We will have a bipolar world for technology."

While Alibaba so far has not been explicitly targeted by the U.S. government, Luria said the company's payments arm has "already been a victim of decoupling." He was referring to Ant Financial's failed attempt to buy U.S. money transfer company, MoneyGram, after Committee on Foreign Investment in the United States (CFIUS) rejected a proposal over national security concerns.

"That really slowed down their ability to grow into the U.S. and the West in a variety of businesses," Luria said, adding that the ongoing decoupling efforts will further limit Ant Financial's efforts as well as Alibaba's to a smaller extent.