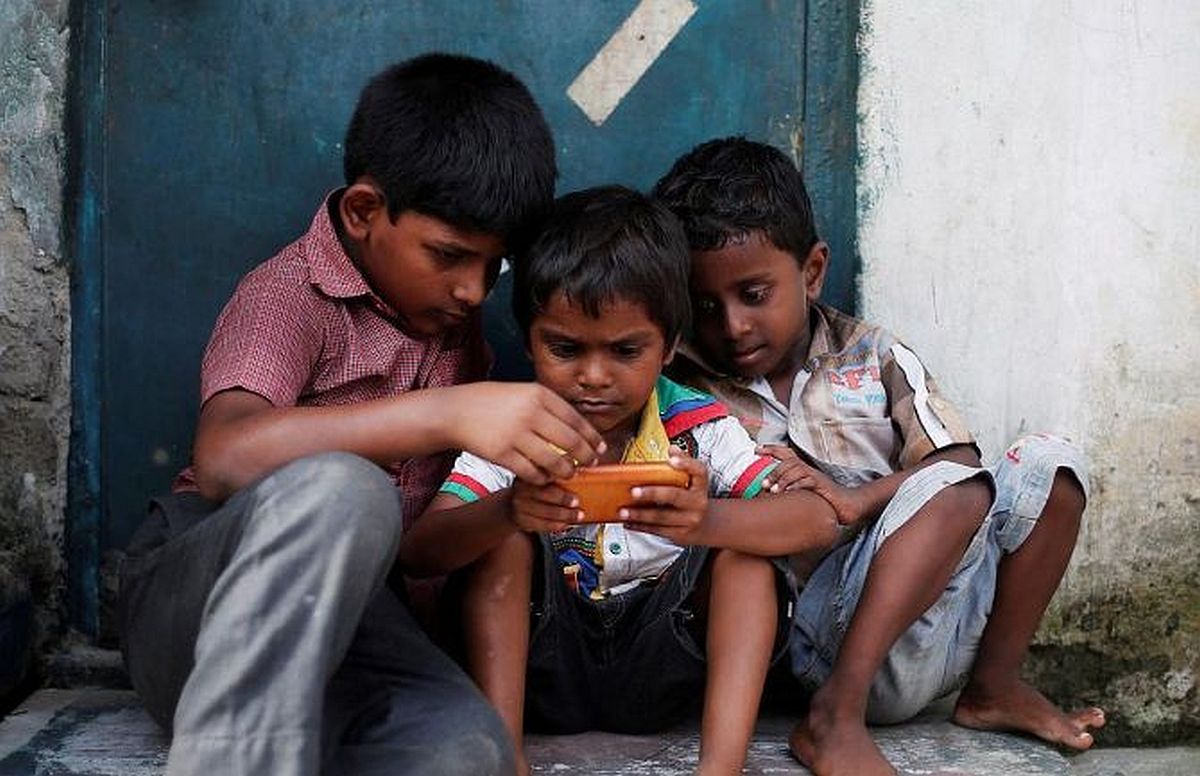 Telecom operators say the reason for the low increase in ARPU in the two metros could be linked to the massive reverse migration of labour. 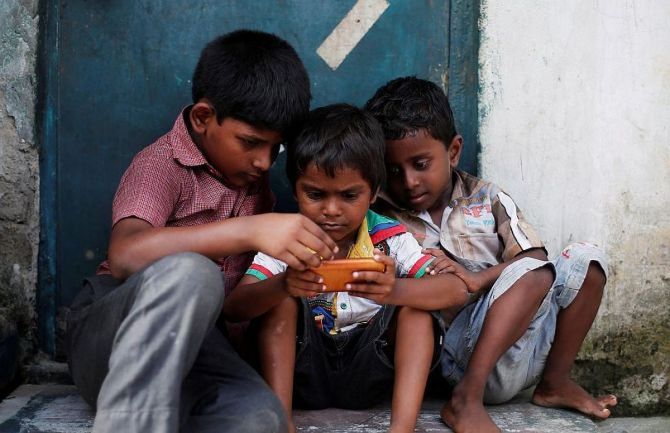 If you thought Mumbai and Delhi, which have the highest percentage of post-paid customers, also provide telcos with the biggest average revenue per user (ARPU), think again.

The data released by the Telecom Regulatory Authority of India (Trai)shows that both Mumbai and Delhi have lost their prized slots in terms of ARPU value and tumbled down the pecking order of the top ARPU circles in the country in the March quarter of FY20, compared to the previous quarter.

According to telecom companies, the key reason for this is the reverse migration of labour in the wake of the Covid-19 pandemic.

For example, Mumbai, which was No. 4 in the December quarter of FY20, and behind Kerala, Tamil Nadu and Andhra Pradesh, has dropped to No. 6 in the March quarter, with Karnataka and Maharashtra moving ahead.

It now shares its rank with Punjab, which was way behind it in ARPU even in the December quarter.

Punjab managed to catch up with Mumbai because, while the ARPU in Mumbai went up by only 4 per cent in the March quarter to hit Rs 99, in the Punjab circle, it shot up by 18 per cent during the same period.

Delhi, too, was unable to hold on to its spot among the top 10 ARPU circles.

In the December quarter, it shared No. 10 slot with Rajasthan.

But in the March quarter, it slid even further – to No. 12 as its ARPU fell below that of Madhya Pradesh and Rajasthan.

Telecom operators say the reason for the low increase in ARPU in the two metros could be linked to the massive reverse migration of labour.

“According to our estimates based on visitor location register (VLR) data through which one can know whether the customer is outside their home area, by March end, more than 20 lakh migrants who had mobile phones left Delhi to go to their home towns.

“With telcos offering a moratorium on recharges, many of them did not spend money to recharge and used whatever minutes they had.

“So their ARPUs fell, impacting overall numbers. The same thing happened in Mumbai,” says a senior executive of a leading Indian telco.

In striking contrast, Kerala, which is now straddling the top slot, went far ahead of its competitors due to a staggering 30 per cent rise in ARPU – from Rs 98 in the December quarter to Rs 127 in the March quarter.

The same telecom executive says that unlike in the metros, where lakhs of  workers left the city, in Kerala, workers came back to the state from the middle east and other locations in late February and March.

This led to a sharp rise in the ARPU of that circle.

In the March quarter, ARPUs increased across the country by around 15 per cent over the previous quarter.

That is mainly because telcos decided to hike tariffs by 20 per cent in December.

There was not a single circle in the country with an ARPU of Rs 100 or above in the December quarter.

But in the March quarter, owing to the increase in tariffs, there were five circles in that list – Kerala, Andhra Pradesh, Karnataka, Maharashtra and Tamil Nadu. Today, 10 out of the country’s 22 circles have ARPUs which are higher than what was the average for the country in March.

However, not one of the metro circles – Mumbai, Delhi and Kolkata – are in the coveted list of circles with Rs 100 ARPU or above.