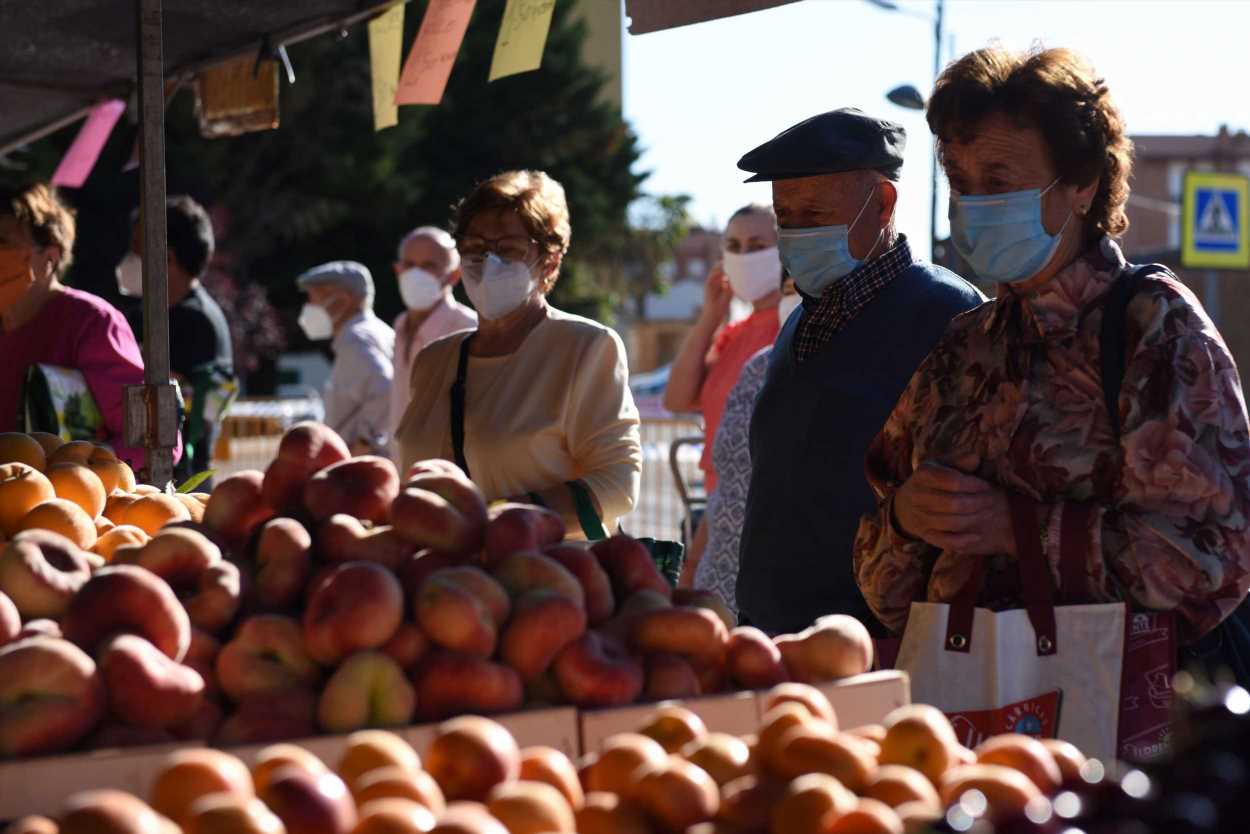 Smaller-sized businesses have been battered during the six months of the coronavirus pandemic but are feeling confident about their ability to withstand a second wave, according to a survey released Tuesday.

"They've been hit hard by the pandemic, but the survey shows there are some bright spots about what the future holds," said Eileen Diskin, chief marketing officer at Comcast Business. "We're certainly encouraged by what we're seeing."

Comcast Business is a subsidiary of Comcast, the parent company of NBC Universal and CNBC.

The results come amid a grim milestone for the virus, which has claimed more than 1 million lives globally including more than 200,000 deaths attributed to the U.S. While hospitalizations are down sharply from their mid-summer surge, experts worry that rising case counts could change that.

However, the wheels of the domestic economy, hit by its steepest one-quarter downturn in history, are beginning to churn again. GDP, which fell at a nearly 32% pace in the second quarter, is expected to rebound by about the same level in the third quarter, raising the potential that the 2020 recession could be the shortest in U.S. history.

Housing numbers also have been strong and manufacturing has bounced back as well. Small businesses have begun to reopen, and while suffering big hits during the lockdown, are poised to bounce back, the survey showed.

Diskin attributed the rising optimism to technological improvements adopted during the pandemic that have allowed smaller firms to continue to serve their customer base.

"Small businesses are incredibly resilient and demonstrated a ton of agility during this time, having to rethinking the way they do business and serve their customers," she said. "They are really focused on serving their customers and on ways to digitize their customer experience and customer journey… We learned that small businesses have had a lot of inertia when it comes to technology. This has been an accelerant."

Some other findings in the survey:

The Comcast Business survey results contrast somewhat with a similar survey from Verizon Business released Monday. That sample found that 55% of small business owners worry that social distancing will negatively impact their operations, while 67% reported declining sales, though that number was down from 78% in April.

"They were up against unprecedented times. The majority of them have done some sort of technological innovation, and a lot of it is connected to how they are serving their customers and differences in customer behavior now," Diskin said. "The fact that they have figured out a way to work within the new model … is pretty telling."