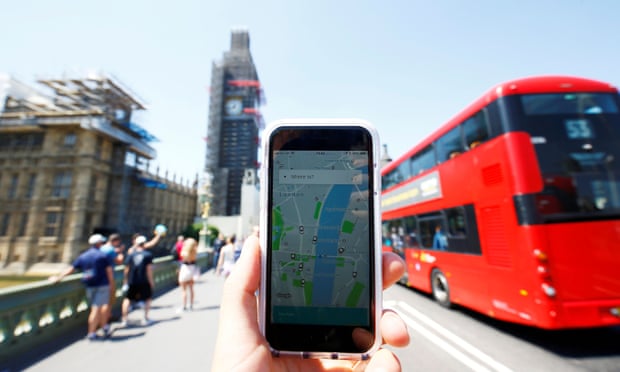 Uber has been granted a fresh licence to continue operating in London, after an appeal found it was now a “fit and proper” firm to run private hire car services.

Westminster magistrates court ruled in favour of Uber almost a year after Transport for London refused the global ride-hailing firm a licence extension over safety concerns.

Deputy chief magistrate Tan Ikram said that he had “sufficient confidence that Uber London Ltd no longer poses a risk to public safety … despite historical failings” after hearing three days of arguments earlier this month.

He said Uber had tightened up review processes to tackle document and insurance fraud and it now “seems to be at the forefront of tackling an industry-wide challenge”.

TfL’s safety concerns included the discovery that up to 14,000 trips by Uber passengers had been served by non-licensed drivers fraudulently logging on the app using other people’s IDs.

Before the hearing, Jamie Heywood, Uber’s regional general manager, said: “We have worked hard to address TfL’s concerns over the last few months, rolled out real-time ID checks for drivers, and are committed to keeping people moving safely around the city.”

The firm argued that it had fundamentally changed over the last three years, since the first time that TfL refused it a licence, deeming it not “fit or proper” to operate in the capital, in September 2017. On that occasion, it won a provisional extension on appeal, but was again refused a licence last November on the identity concerns.

The length of Uber’s next licence and any conditions imposed are yet to be decided. Uber has been allowed to continue to run services in London pending the appeal.

Responding to the decision, Steve McNamara, the general secretary of the Licensed Taxi Drivers’ Association, which represents black cab drivers, called the decision “a disaster for London”.

He said: “Uber has demonstrated time and time again that it simply can’t be trusted to put the safety of Londoners, its drivers and other road users above profit. Sadly, it seems that Uber is too big to regulate effectively, but too big to fail.”