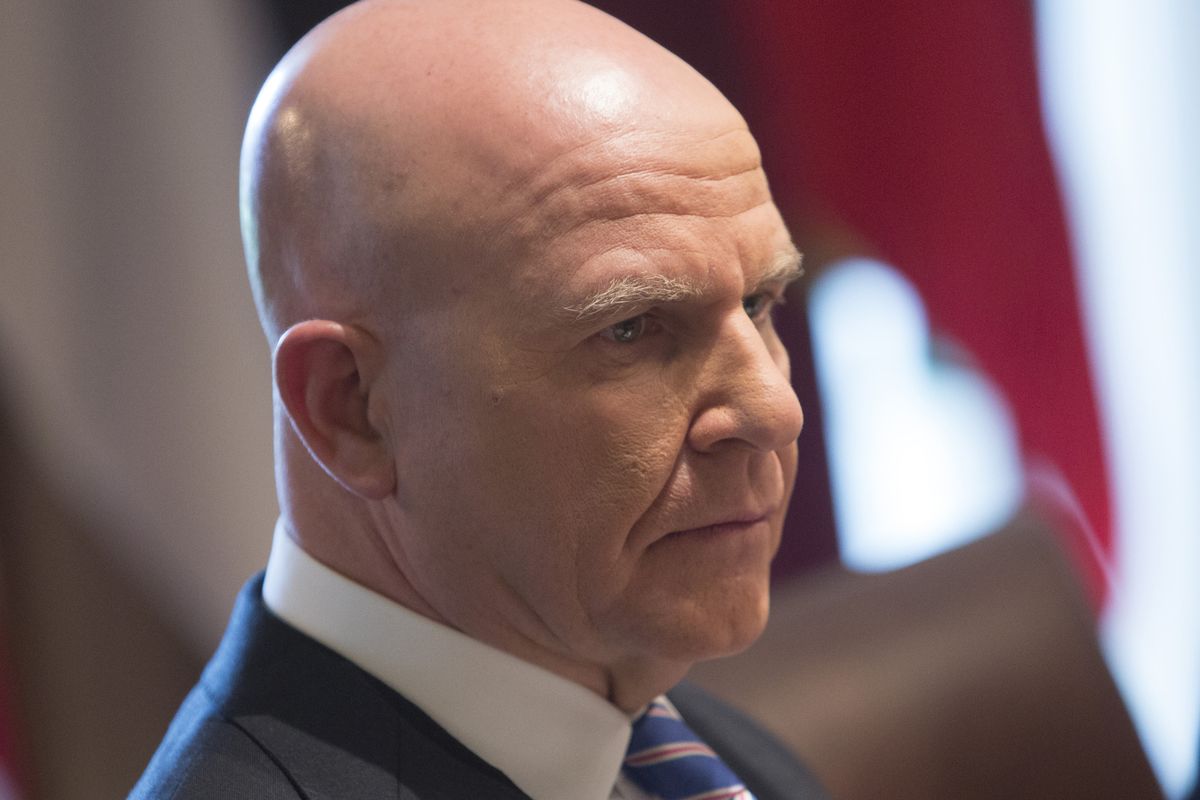 President Donald Trump’s refusal to commit to a peaceful transfer of power should he lose the November election helps enemies that want to undermine U.S. democracy, his former national security adviser said.

H.R. McMaster, who served in the post between February 2017 and April 2018, singled out Russia for seeking to amplify domestic political divisions within the U.S.

“It’s a gift to our adversaries, right, who want to shake our confidence in who we are — shake our confidence in our democratic principles and institutions and processes.” McMaster said on NBC’s “Meet the Press” on Sunday. “And if the Russians can just use our own words against us, that’s the best way to pull us apart from one another.”

Trump stopped short of committing to a peaceful transfer of power in response to a reporter’s question at the White House on Wednesday, prompting immediate bipartisan pushback, including from Senate Majority Leader Mitch McConnell.

The president made similar comments on Thursday, though, saying that voting would be a “big scam.” “We want to make sure that the election is honest, and I’m not sure that it can be,” Mr. Trump told reporters.

The president has repeatedly claimed without evidence that mail-in voting is more susceptible to fraud than in-person voting on Election Day, and that the only way he can lose is through fraud.

McMaster also was asked about Trump’s mentions of the Insurrection Act, which he raised in response to protests and urban unrest this summer against deaths of Black Americans at the hands of white police.

“What’s really clear for the American people to understand is the military will have no role in a transition,” McMaster said. “In fact, even talking about it, I think, is irresponsible.”