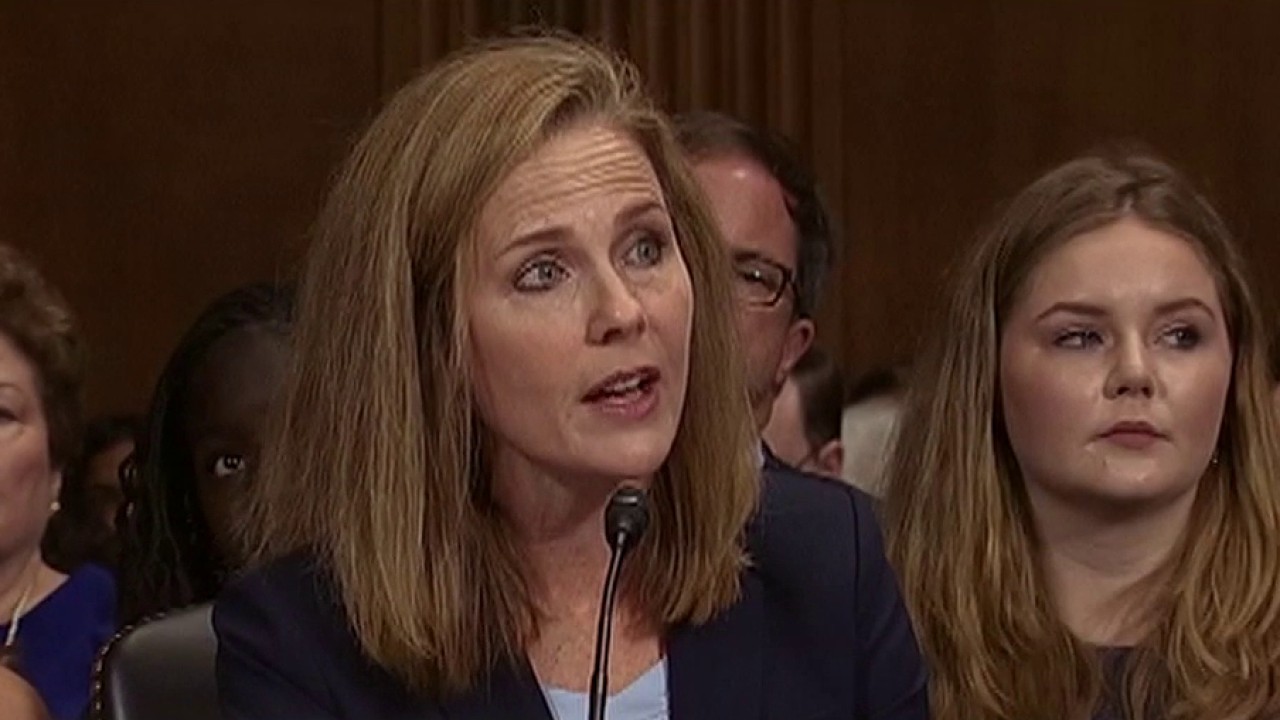 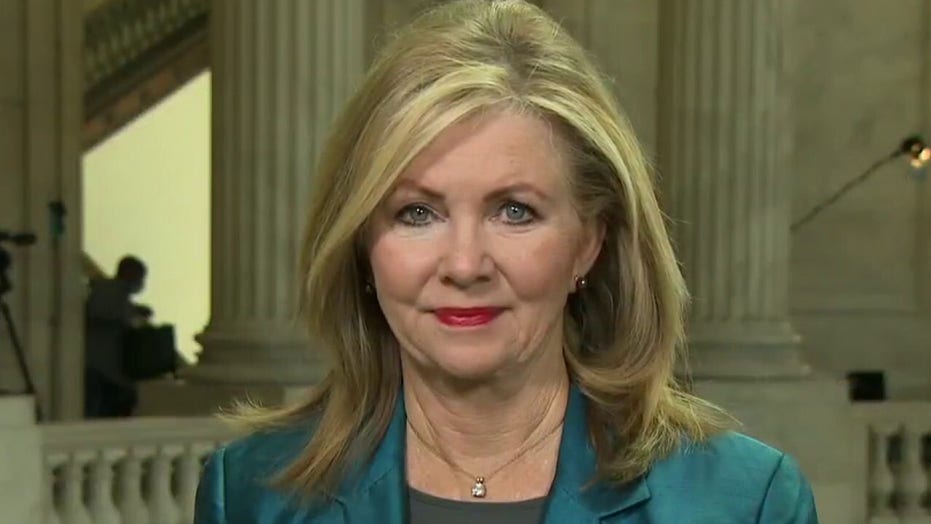 ‘We do have the votes’: Sen. Marsha Blackburn on Supreme Court nomination

Even before President Trump nominated U.S. 7th Circuit Court of Appeals Judge Amy Coney Barrett on Saturday to fill the Supreme Court seat vacated by the death of Justice Ruth Bader Ginsburg, Democrats had already determined Barrett was unfit to occupy the seat.

The Democratic talking points, currently plastered across social media timelines and cable news chyrons, have been gathering dust since before Supreme Court Justice Brett Kavanaugh’s scandalously politicized Senate confirmation hearings; all they needed was the name of the nominee they planned to attack.

Any conservative woman of faith will tell you that coming up professionally in the left’s alternate reality exposes us to demeaning and threatening attacks that no decent consumer of the news would ever judge to be “balanced.” The tactics of the left leave a bitter taste in the mouths of the American people, but are a critical element to progressive world-building.

The fundamentally destructive nature of the left’s vision for America requires a certain amount of sleight-of-hand to pass muster. It’s the simplest explanation for why any challenge to liberal talking points is promptly met with prefabricated moral panic.

This aversion to debate has proven increasingly effective in growing the left’s ranks with activists seeking validation and comfort, but counterproductive in creating a sense of duty to persuade rather than mandate by brute judicial force.

Ginsburg and other trailblazers were instrumental in welcoming likeminded women into the legal profession under a banner of cultural diversity; unfortunately, their devotees are no longer interested in maintaining the pendulum-shifting ideological diversity that is a hallmark of the court’s own history.

These advocates have found strength in numbers, persuading generations of younger Americans to reevaluate ill-conceived notions of sex and race. That they advocate not just on behalf of ideals, but also on behalf of their own right to self-determination, however, has created a psychological force-field around their arguments that repels criticism as an illegitimate attack on womanhood itself.

This intellectual isolation is the real source of liberal hysteria over Judge Barrett’s nomination. If those on the left truly believed that diversity is the key to equality, they would welcome the challenge that her perspective could provide, not only as a conservative but as a wife and working mom.

Those on the left would express curiosity about how nurturing a child with Down syndrome helped Barrett grow as a parent. They wouldn’t shy away from her deeply held religious beliefs, or her skeptical treatment of the underpinnings of the Supreme Court’s Roe v. Wade decision that barred states from outlawing abortion.

And if liberals really believed in diversity, under no circumstances would they make fools of themselves with irrational attempts to whitewash history, Senate precedent, and the objective reality experienced by millions of Americans who are no more afraid of a Catholic woman’s ideas than they are of the words painted on a liberal woman’s protest placard.

Over the next few weeks, the left will inundate the American people with a barrage of incoherent claims that conservative women have no right to the camaraderie experienced by liberal women.

Leftist reporters and activists will coordinate their statements to vilify Barrett until even her own family won’t recognize the woman whose picture dominates their screens. The left will attempt to verbally beat her into submission until she withdraws her own nomination. The signs are quite literally printed and waiting for the inevitable anti-confirmation rally.

If that narrative fails, those on the left will redeploy their deranged threats to pack the Supreme Court with radical ideologues — because if you can’t win on the merits, you might as well overrule the American people and rig the system, right?

The modern left has invested millions of dollars branding insular dread as mindful inclusivity. The dogma of spin lives loudly within their efforts to associate Barrett’s name with fear, hatred, and inevitable decline, because although she is a woman, they’ll say she is the wrong kind of woman.

Fortunately, women on the right are so accustomed to mockery, ridicule, and attacks that we can be confident Judge Barrett was tested by fire well before she attracted national attention. And I believe we will see that legacy of strength and persistence play out as she endures the most regressive treatment that “progressive” America has to offer.