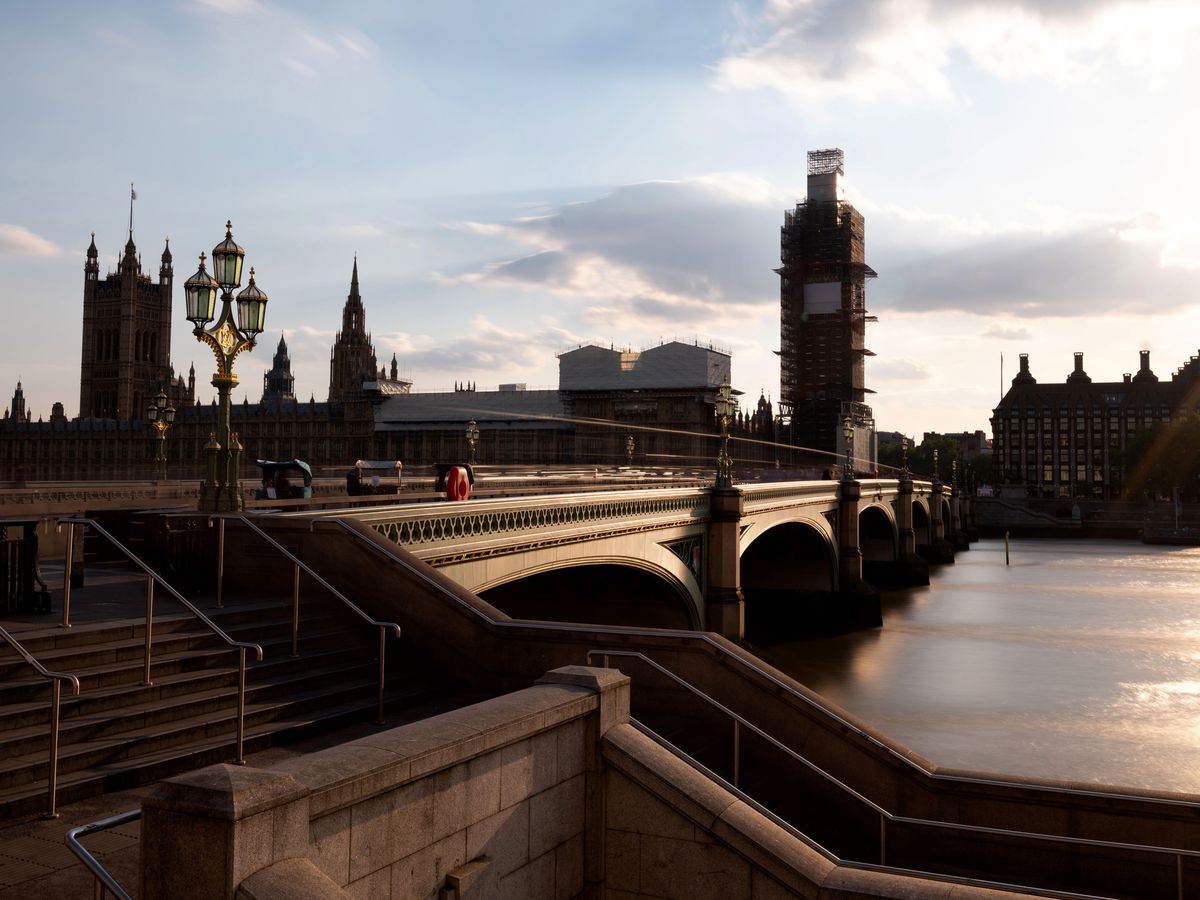 The European Union has told U.K. negotiators they must accept some of the bloc’s key demands over their future relationship in crunch meetings next week if they want to make progress before an October deadline, according to an official familiar with the discussions.

The two sides meet for a final round of formal discussions in Brussels where they will try to establish a basis for working on the text of a deal. The EU wants the U.K. to make commitments in key areas such as state aid as a condition for moving on to a more intense phase of negotiations in which a core group will try to thrash out the wording of an agreement.

Discussions have so far produced little progress on a range of issues, including ensuring companies from both sides can compete on a level playing field, how to resolve any disputes in a binding way, and cooperation on law enforcement. All the same, the official said that the U.K. had this week finally shown an openness to engage and there had been a marked and positive change in tone.

Downing Street spokesman Jamie Davies signaled the U.K. had seen progress in some areas of the talks. “We still want and are working towards a Free Trade Agreement, and we look forward to negotiations next week,” he told reporters on Friday.

In a later statement, the government noted that the “differences on fisheries and the level playing field remain significant” and that a lot of work is still to be done. “If the gaps in these areas are to be bridged, the EU’s more constructive attitude will need to be translated into more realistic policy positions in the days to come.”

Next week’s talks are likely to be pivotal. Unless both sides make at least some progress in resolving their differences, the risk that Britain leaves the EU’s single market and customs union at the end of the year without a trade deal in place greatly increases. That outcome would spell disruption and additional costs for businesses and consumers, and heap more damage on an economy already reeling from the coronavirus.

As the price of moving on to the next phase, the EU wants the U.K. to commit to a clear, legally binding mechanism for resolving any disputes, particularly on the tricky issue of state aid, the official said. It wants the U.K. to pledge it will still be bound by the European Convention on Human Rights and provide clarity on its future data protection regime before getting into the specifics of how law enforcement and security officials will collaborate.

The EU also wants to ensure that the distribution of quotas don’t jeopardize fishing communities in member states, such as Ireland.

If the conditions are met, the next phase of negotiations, commonly referred to as the tunnel, would see officials locked in detailed and mostly secret discussions for weeks as they work together on a common text.

The negotiations have been complicated by Prime Minister Boris Johnson’s decision to propose legislation rewriting the Brexit divorce agreement he signed less than a year ago, a move that would break international law.

The EU has threatened to take legal action if the Internal Market Bill isn’t withdrawn or changed by the end of the month and the European Parliament has said it will not ratify any agreement until the bill goes. Two European officials said that the EU is likely to move forward with that legal threat as early as next week.

One of the officials suggested the first step would be a “letter of formal notice,” which they stressed would be of little immediate consequence and the U.K. would probably ignore. The official added that the final decision on legal action was for European Commission President Ursula von der Leyen and she could decide to wait while the bill remains in draft form.

Either way, negotiations on the future relationship will continue while the bill makes its way through parliament, said the same official, adding that there is no guarantee that the controversial provisions will make it past MPs.

The talks are likely to come to a head when EU leaders meet on Oct. 15, and that makes next week’s meetings crucial. If negotiators haven’t entered the so-called tunnel by the start of the summit, that will be seen as a sign that the talks are faltering. The bloc’s 27 leaders would then need to decide how they want to proceed unless Johnson suddenly changes Britain’s stance, the official said.

In that scenario, one option would be to change chief negotiator Michel Barnier’s mandate, lowering the bar to a deal, but that option looks improbable since member states’ positions have hardened since the introduction of the Internal Market Bill. Several governments voiced their frustration at a recent meeting of EU ministers while the position of others, including France, has grown tougher, the official said.

In any case, the matter is unlikely to be wrapped up by the mid-October previously deadline set by Johnson.

— With assistance by Dara Doyle, and Joe Mayes