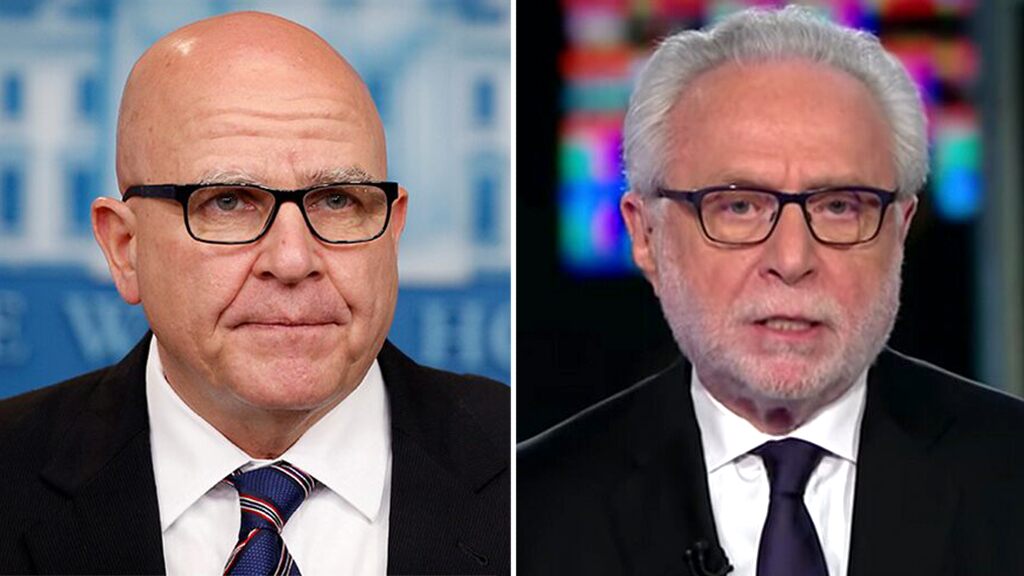 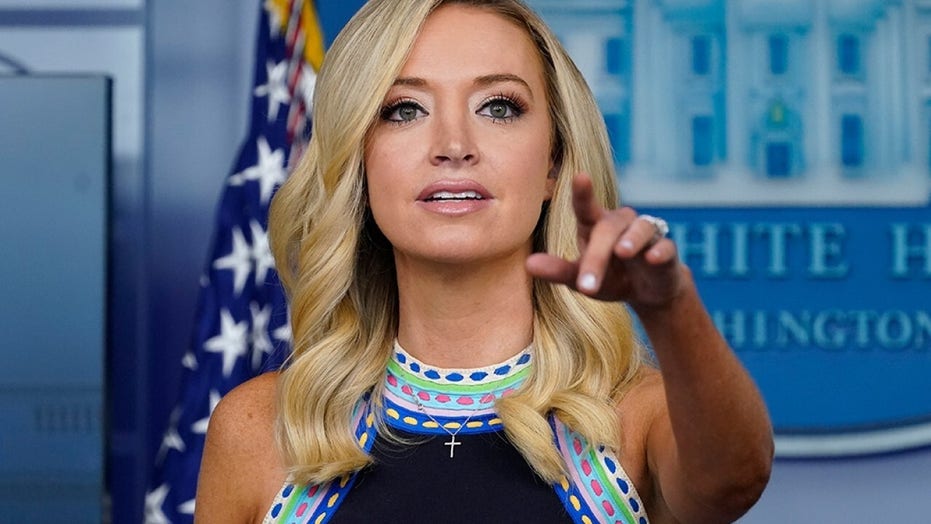 Former national security adviser Lt. Gen. H.R. McMaster on Thursday quickly dismissed a hypothetical question posed by CNN anchor Wolf Blitzer about whether the U.S. military would forcibly remove President Trump from the White House upon an election defeat — if the president refused to concede.

During the CNN interview, McMaster knocked his former boss, calling Trump's remarks "very disappointing" and adding they represented "something that our Founders feared."

However, Blitzer then presented a potential situation for the retired general to weigh in on.

"If the president were to lose the election on November 3rd and if he were to refuse to concede — and this is a hypothetical, but you're a military guy," Blitzer said. "What role would the U.S. military have to play in that type of scenario?"

"Absolutely no role, Wolf," McMaster firmly replied with a chuckle. "And those who suggest that the military would have any role in transition — they are being equally irresponsible."

McMaster invoked George Washington, who he credited for establishing a "very bold line between the military and politics" during the nation's founding.

"And the fact that we even have to ask a question like that is so worrisome in and of itself," the CNN anchor defended the question. "I never thought I would have to ask if the U.S. military were to have to get involved in dealing with this."