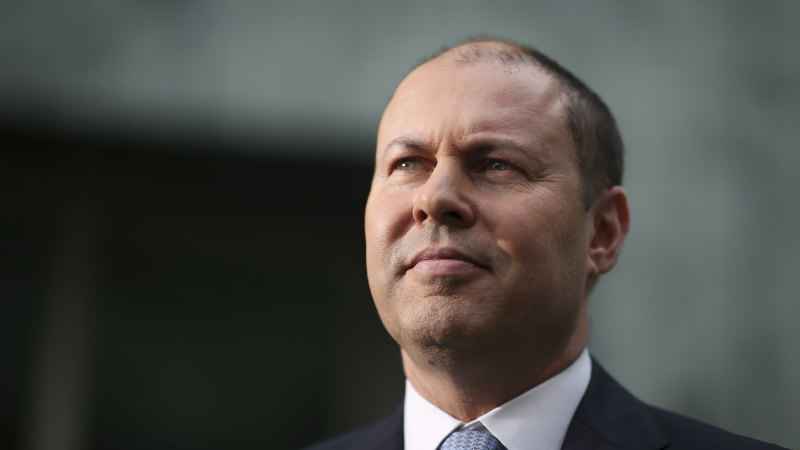 The federal government's revelation on Friday that it has racked up a record deficit of $85.3 billion for 2019-20 put on full display the extent it's willing to spend to assist households and businesses get through the coronavirus pandemic. With the states also being urged to spend up big, this is Keynesian economics on steroids.

Treasurer Josh Frydenberg has now called on banks to play their part, and has set in train an overhaul of the laws governing mortgages, personal loans and credit cards to encourage them to inject more cash into the economy. 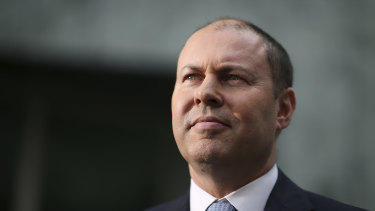 In the biggest shake-up of the consumer credit protection laws since they were passed in 2009 by the Rudd government after the global financial crisis, the proposed changes would strip away the Australian Securities and Investments Commission from oversight of lending for the banks. This would leave only the prudential regulator (APRA) to ensure whether a bank's lending practices puts its stability at risk.

For a customer walking into a bank hoping for a loan or extra credit, it would mean far less scrutiny of their finances before gaining access to more funding. With less due diligence from the bank, the onus for ensuring the loan or credit is appropriate would very much land in the customer's lap. As a principle, responsible lending would be replaced with the concept of responsible borrowing.

What could possibly go wrong?

The Hayne royal commission into banking had plenty to say on that matter, and it was not very flattering for the banks. As Age investigative journalist Adele Ferguson has highlighted, the commission revealed a litany of poor behaviour when the banks ran rampant with irresponsible lending.

And consumer groups have been quick to remind the government of those failures. Karen Cox, the chief executive of the Financial Rights Legal Centre and an opening witness to the banking royal commission, condemned the proposals: "Watering down credit protections will leave individuals and families at severe risk of being pushed into credit arrangements that will hurt in the long term. How can we have so quickly forgotten the hard lessons from the GFC and the Hayne royal commission?"

These concerns were not shared by all. The Master Builders Association came out strongly in favour of the changes, with its CEO, Denita Dawn commending the federal government for winding back regulation. And the sharemarket saw a sharp increase in bank shares on the prospect of less stringent criteria for accessing funding.

These conflicting views should hardly be surprising. The level of regulation and oversight of the banking sector has long been a battle of competing interests. Borrowing has always been a substantial generator of profits for banking, providing ample incentive to push the envelope on acceptable practices. For those seeking funding, the stakes can be very high. A home loan is often a person's biggest financial commitment. When a loan goes bad, whoever takes the blame can pay a very heavy price.

Mr Frydenberg has certainly tipped the balance of responsibility towards the customer. For those financially savvy enough to understand the implications of taking on more debt, streamlining the process can only be a good thing. But for those less knowledgeable, taking on debt can put them under enormous financial strain. Minimising a bank's culpability is only going to make them more vulnerable.

Mr Frydenberg needs to ensure that in his efforts to lift the economy out of recession, he does not burden a whole new group of people with financial commitments they have no chance of meeting.

Note from the Editor

The Age’s acting editor, Michelle Griffin, writes a weekly newsletter exclusively for subscribers. To have it delivered to your inbox, please sign up here.