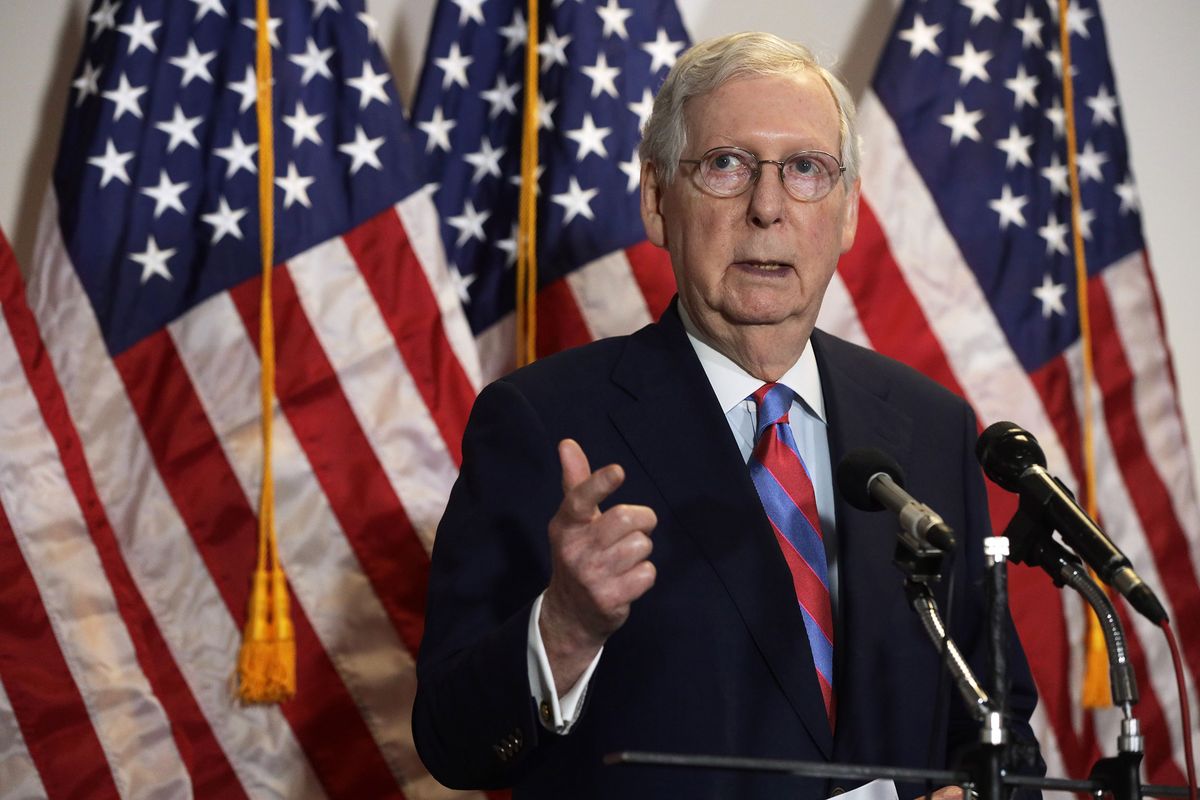 Republican lawmakers vowed that the presidential transition after November’s election will occur without disruption, in a rebuke to President Donald Trump’s refusal to commit to a peaceful transfer of power.

“The winner of the November 3rd election will be inaugurated on January 20th. There will be an orderly transition just as there has been every four years since 1792,” Senate Majority Leader Mitch McConnell tweeted Thursday morning.

By contrast, Trump said Wednesday that “we’re going to have to see what happens,” in response to a reporter’s question at a White House news conference about a peaceful transfer of power. “You know that I’ve been complaining very strongly about the ballots, and the ballots are a disaster.”

Trump has raised questions about the security and legitimacy of mass mailed-in ballots, without offering evidence.

Senator Mitt Romney of Utah, a former presidential candidate, was the first member of Trump’s party to speak out on Wednesday.

“Fundamental to democracy is the peaceful transition of power; without that, there is Belarus. Any suggestion that a president might not respect this Constitutional guarantee is both unthinkable and unacceptable,” he said on Twitter.

Representative Liz Cheney of Wyoming tweeted Thursday: “The peaceful transfer of power is enshrined in our Constitution and fundamental to the survival of our Republic. America’s leaders swear an oath to the Constitution. We will uphold that oath.”