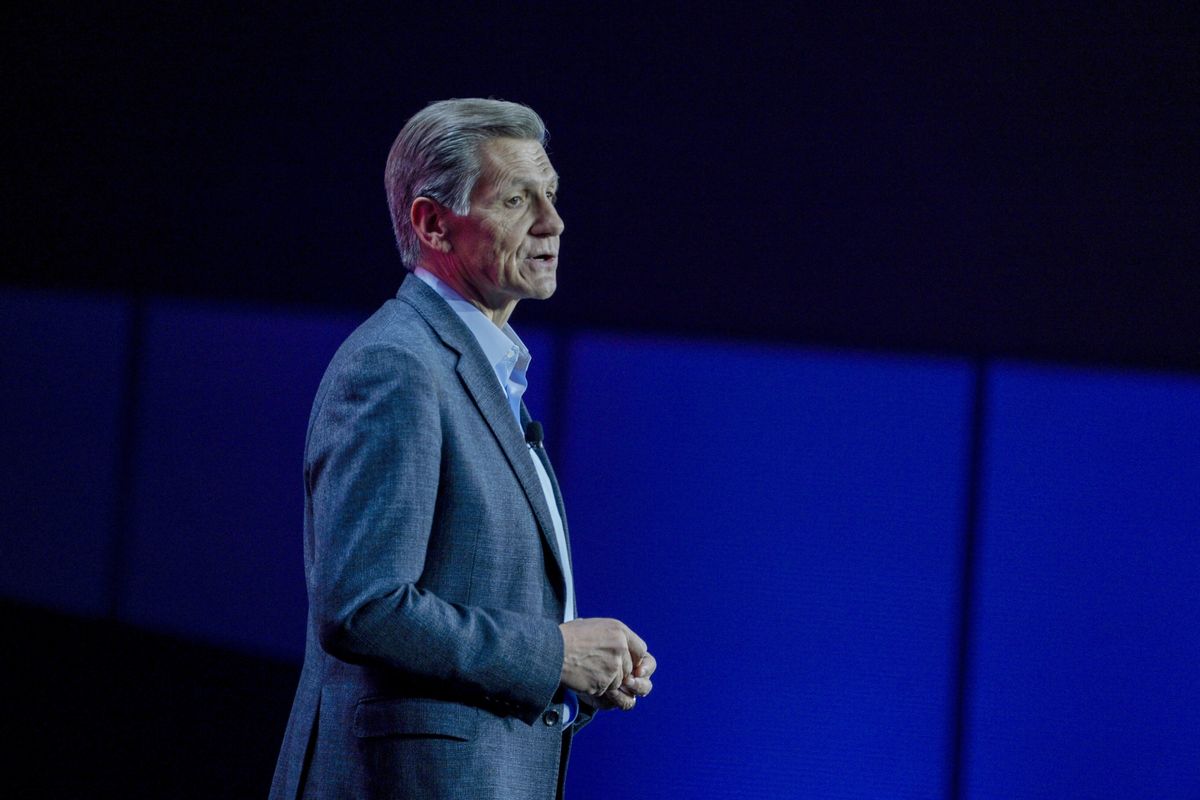 The message was resoundingly clear from top executives and professionals: If your company is having trouble finding qualified minority candidates for top roles, it’s because you’re not looking.

Wells Fargo & Co. Chief Executive Officer Charlie Scharf did not speak Wednesday at Bloomberg’s Equality Summit, but comments he made in a June memo that surfaced this week lamenting “a very limited pool of Black talent” for certain key roles, struck a chord with many who did. (Scharf on Wednesday apologized for the remarks.)

“It’s a myth. It’s untrue—it’s absolutely inaccurate,” Procter & Gamble Chief Brand Officer Marc Pritchard said during a panel at the summit. “I’ve heard that before and the reality is there are talented people out there. There are talented Black people, brown people and Asian people.”

Most major U.S. companies have, at a minimum, nodded to improving diversity in their workforces after protests that erupted in June over the killing of George Floyd by Minneapolis police. Cisco Systems Inc. on Wednesday, for example, made a pledge to increase Black representation. “We have a long way to go,” Chuck Robbins, chairman and CEO, said at the event. “But we’re making progress.”

The Bank of England, however, said it’s unlikely to meet goals for getting more women and people of color into senior leadership roles, Chief Operating Officer Joanna Place, said.

Kewsong Lee, co-CEO of Carlyle Group, didn’t want to comment on Wells Fargo directly, but he said that his company has not had an issue with finding diverse candidates and has a pipeline of talent. About half of recent hires are either women or people of color, Lee said.

Musician John Legend, who was also on the panel with Pritchard from P&G, took direct aim at Wells Fargo not just for its CEO’s recent comments. “Wells Fargo in particular has caused significant harm in our communities by deceiving people and duping them into taking mortgages that they shouldn’t have taken.”

At the #EqualitySummit, @johnlegend says Wells Fargo has “caused significant harm” in communities of color by “deceiving people”

Pritchard, for his part, faced some uncomfortable questions about skin-lightening creams that have come under scrutiny for perpetuating harmful racial stereotypes. He wouldn’t say P&G would stop selling the creams completely. “At a minimum,” though, the consumer products giant will rename them.

Much of the focus of the event was on how the protest and growing awareness of systemic racism has helped to get people to change their actions and re-examine past actions. Ursula Burns, former CEO of Xerox Holdings Corp. in recent weeks launched the Board Diversity Action Alliance to get more Black people into boardrooms.

“One of the reasons there needs to be diversity on the board is so the discussion doesn’t get pushed out of the boardroom,” she said.

Shu Nyatta, a managing partner who co-heads SoftBank’s Opportunity Fund, said it has funded almost 15 companies, out of 600 that it evaluated, run by people of color since June. Bank of America CEO Brian Moynihan detailed steps to shift hundreds of millions to lending in poorer communities.

The biggest sign that the Floyd protests may have lasting impact might be the billions of dollars being shifted to Black advocacy groups. Since June, Historically Black Colleges and Universities have received almost a half-billion dollars in gifts, said Michael Lomax, CEO of the United Negro College Fund. In a typical full year, donations would be about a tenth of that, he said.

“It’s quite amazing, to be blunt about it,” Lomax said. “There have been some extraordinary gifts.”

“There’s almost a double whammy on the minority populations,” he said.

— With assistance by Philip Gray