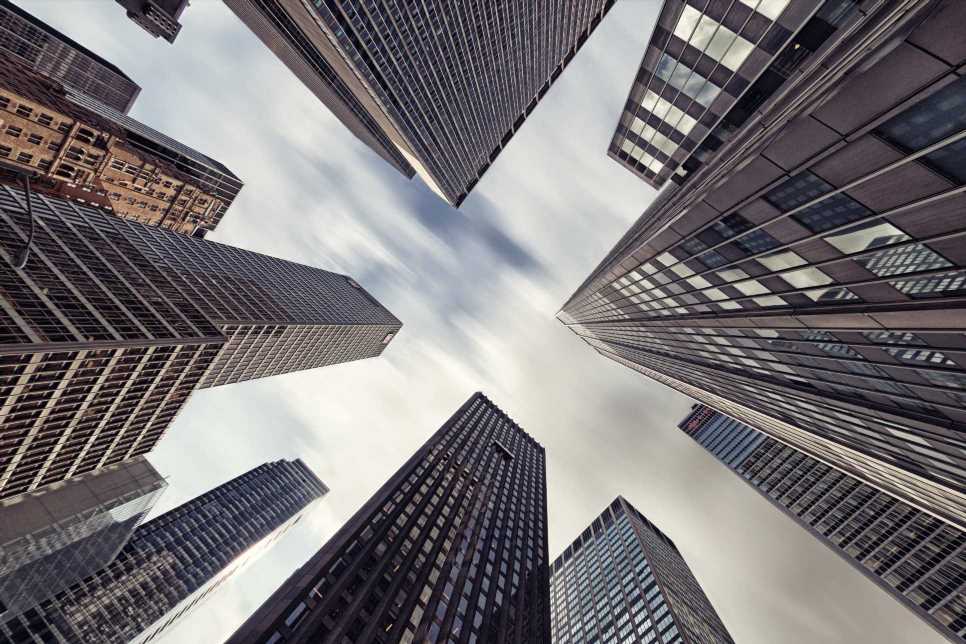 The banks are breaking down again.

The KBE bank ETF, whose holdings include JPMorgan and Citigroup, tumbled more than 4% to begin the week as the group bore the brunt of a broader market sell-off. Banks were also under pressure following a report that more than $2 trillion in potentially illicit funds had moved through the group over two decades.

There's no love lost for Ari Wald, head of technical analysis at Oppenheimer, who has a warning on bank stocks.

"This is just such a great example that when the macro turns and the market corrects, the weak get weaker," Wald told CNBC's "Trading Nation" on Monday. "I can defend technology on this pullback; I can't defend the banks. They are breaking down from a much weaker structure."

The KBE ETF has fallen nearly 40% this year, while the broader financials sector is the second worst performer In the S&P 500.

"This really exemplifies the difficult market backdrop investors, value investors in particular, have experienced in recent years," Wald said. "They peaked back in 2018, they've been in this massive multiyear decline since then. Now they are trying to base, and I do think that is still in play even with today's pullback, but more is needed."

"The biggest story for banks right now, taking the money laundering issue aside, is simply the fact that the [Federal Reserve] is suppressing interest rates. Even though they're not practicing yield-curve control, they are de facto creating yield-curve control, and it's the fact that nominal rates are so flat that's truly killing the banks," Schlossberg said during the same interview.

The yield curve affects a bank's profitability as it compresses how much it earns when it borrows short term and lends long term. The spread between 2- and 10-year Treasury notes is currently 53 basis points.

Schlossberg does consider an exception to his bank bearishness.

"You see JPMorgan Chase outperforming the broader index and I still continue to think that that is the star amongst all of the banks, and if you're going to sort of trade relative to that, then you'd be long JPMorgan against the whole index as a hedge. In my opinion, that's probably your best bet given the situation right now," said Schlossberg.

JPMorgan fell 3% on Monday and is down 32% for the year, both narrower losses than the rest of the group.