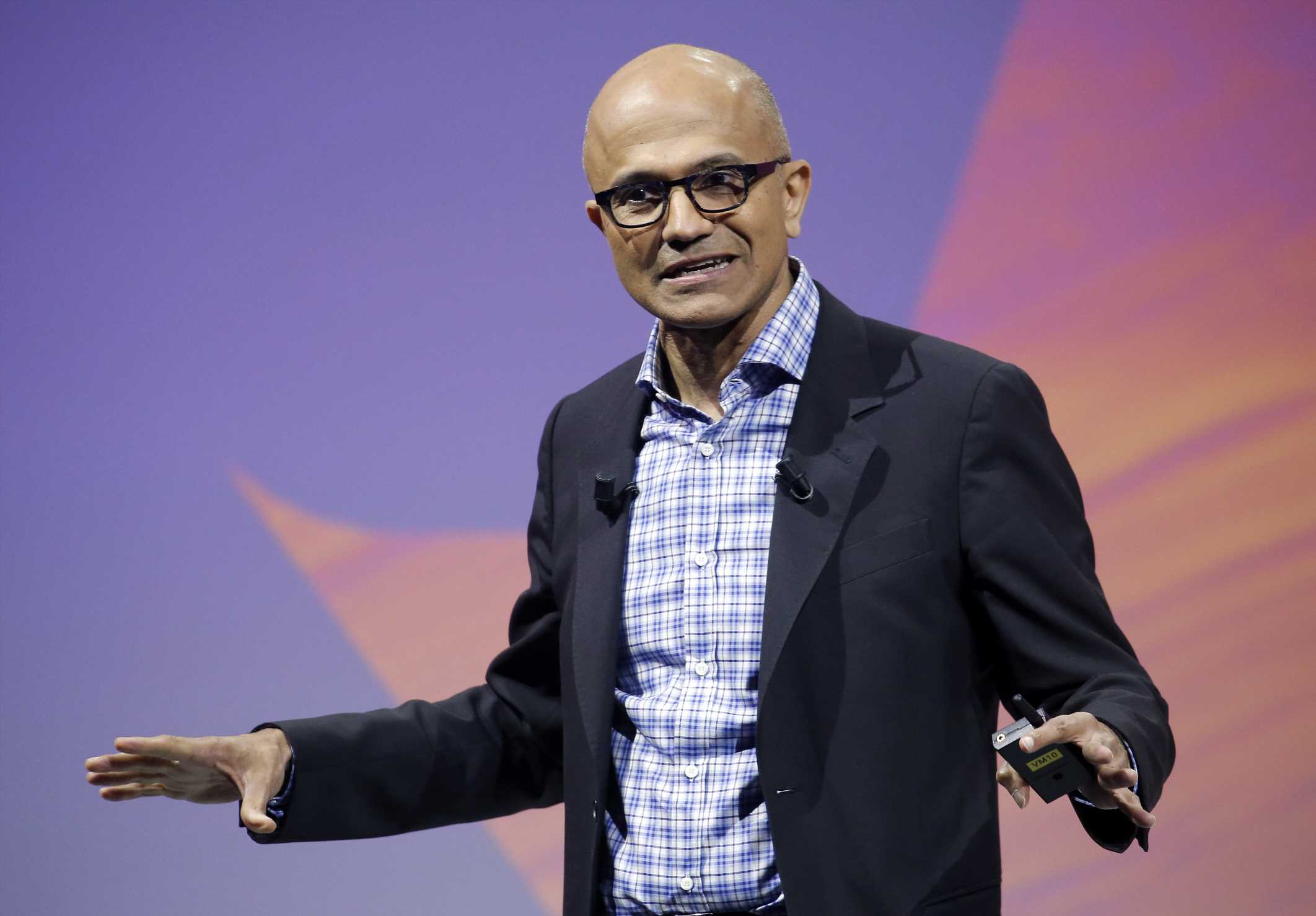 Microsoft announced Monday that it will buy ZeniMax Media, the company that owns well-known video game publisher Bethesda, for $7.5 billion in cash.

It's one of the most notable video game acquisitions in Microsoft's history. The company bought Mojang, the studio behind Minecraft, for $2.5 billion in late 2014. That proved to be a boon to the firm as Minecraft surged in popularity, rapidly becoming one of the best-selling games in the world thanks to its simple design and gameplay.

With a developer like Bethesda under Microsoft's belt, that gives the company access to a raft of successful game franchises, including role-playing game series Fallout and The Elder Scrolls and the Doom shooter series.

"Gaming is the most expansive category in the entertainment industry, as people everywhere turn to gaming to connect, socialize and play with their friends," Microsoft CEO Satya Nadella said.

"With the addition of Bethesda, Microsoft will grow from 15 to 23 creative studio teams and will be adding Bethesda's iconic franchises to Xbox Game Pass," Microsoft said. "This includes Microsoft's intent to bring Bethesda's future games into Xbox Game Pass the same day they launch on Xbox or PC, like Starfield, the highly anticipated, new space epic currently in development by Bethesda Game Studios.