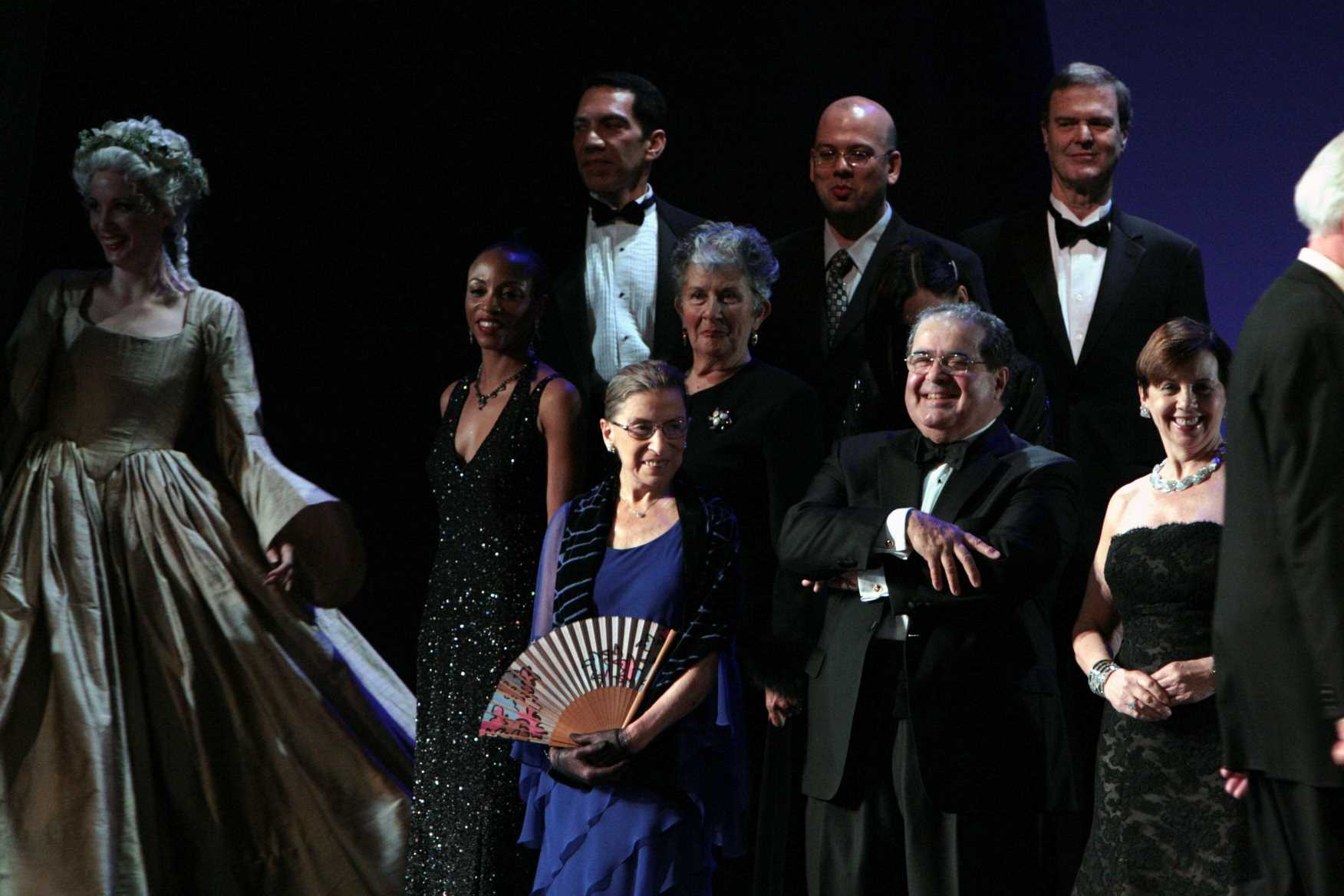 Supreme Court Justices Ruth Bader Ginsburg and Antonin Scalia represented opposite ends of the political spectrum: She was a fierce liberal; he was an equally fierce conservative. But the two shared a deep friendship, as revealed in anecdotes shared by Scalia’s son Christopher Scalia one day after Ginsburg’s death.

The younger Scalia posted segments on Twitter from a roast given by his father on the occasion of Ginsburg’s 10th anniversary on the U.S. Court of Appeals for the District of Columbia Circuit, where both jurists previously served prior to their appointments to the U.S. Supreme Court.

The elder Scalia, who died in 2016, wrote that he “missed Ruth very much” since departing the Court of Appeals, calling her the “best of colleagues” and the “best of friends.”

Christopher Scalia also recounted a story from Jeffrey Sutton, a judge on the U.S. Court of Appeals for the 6th Circuit. Sutton witnessed the elder Scalia’s gift of two dozen roses for Ginsburg’s birthday and asked why such a gesture of goodwill was necessary. The elder Scalia replied that “some things are more important than votes.”

The relationship between the elder Scalia and Ginsburg often embodied the spirit of respectful debate between people of differing political ideologies, according to Irin Carmon, co-author of the biography “Notorious RBG: The Life and Times of Ruth Bader Ginsburg.” Scalia once argued, “If you can’t disagree ardently with your colleagues about some issues of law and yet personally still be friends, get another job, for Pete’s sake.”

The pair toured India together in 1994 and shared a mutual appreciation for the arts that even sparked the creation of an opera inspired by the unlikely duo:  “Scalia/Ginsburg,” described as “a comedy about friendship in a divided world.” 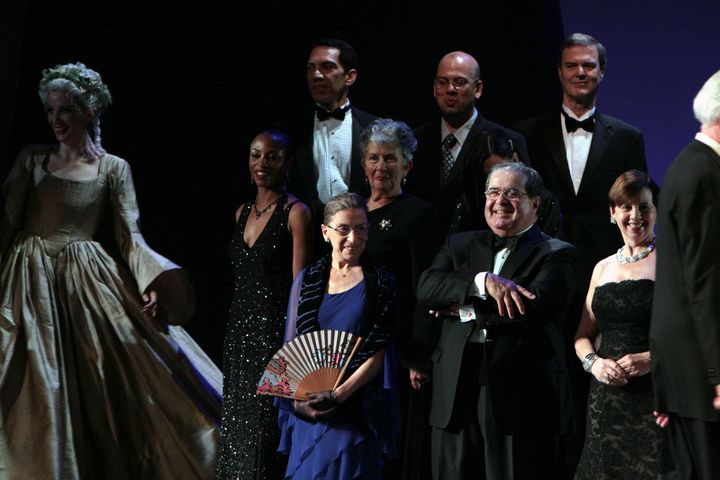 In a eulogy for Scalia following his death, Ginsburg called her colleague a “dear friend of such captivating brilliance, high spirits and quick wit.”

“I will miss the challenges and the laughter he provoked, his pungent, eminently quotable opinions, so clearly stated that his words never slipped from the reader’s grasp, the roses he brought me on my birthday, the chance to appear with him once more as supernumeraries at the opera,” she said.

She added: “In the words of a duet for tenor Scalia and soprano Ginsburg, we were different, yes, in our interpretation of written texts, yet one in our reverence for the Court and its place in the U.S. system of governance.”