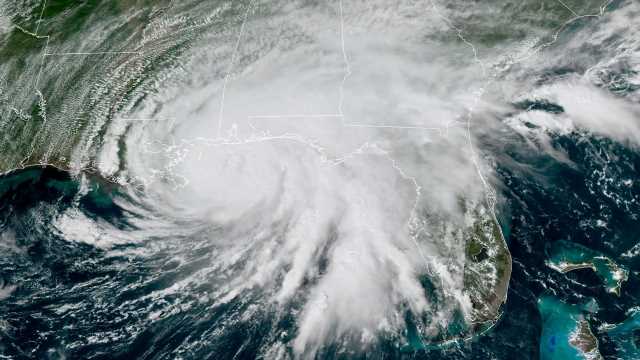 Why Hurricane Sally has been so hard to predict

Mississippi Gov. Tate Reeves (R) on how his state is faring as Hurricane Sally continues to hit his region.

Hundreds of thousands of homes and businesses are without power Thursday after Hurricane Sally knocked out power across the Southeast as it continues to bring torrential rainfall to the region.

Sally is weakening as it moves over the South, but the storm's heavy rain has spurred authorities to warn that rain could well eight waterways in Florida and Alabama to record levels.

The storm's slow movement and whipping winds have knocked out power to over 540,000 customers throughout the South.

HURRICANE SALLY MAKES LANDFALL ON ALABAMA'S GULF COAST, WITH $2B IN DAMAGE EXPECTED

According to the power-outage tracker website poweroutage.us, the states of Alabama and Florida have the greatest number of outages.

There were 286,385 customers in Alabama and 218,597 in Florida impacted as of 7 a.m. EDT. As the storm moves inland, power has also been knocked out to some 32,000 customers in Georgia, according to the tracker.

The utility with the greatest number of outages in Florida, Gulf Power, said that Escambia and Santa Rosa counties were the worst affected.

"Our crews continue to work through the night," the utility tweeted.

Gulf Power said in advance of the storm that more than 2,000 personnel were pre-positioned for restoration efforts, including more than 600 employees from sister company Florida Power & Light. 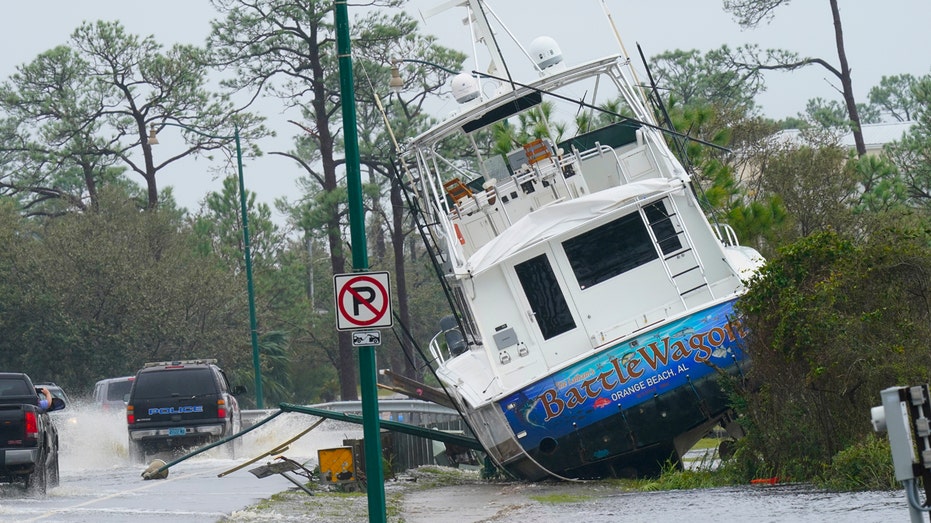 A boat is washed up near a road after Hurricane Sally moved through the area, Wednesday, Sept. 16, 2020, in Orange Beach, Ala. (AP Photo/Gerald Herbert)

"Every Gulf Power employee has a storm assignment and we’re focused on doing our jobs and are asking customers to make safety their top priority," the company stated.

In Alabama, utility Alabama Power had more than 153,000 customers without power Thursday morning after the storm.

“We are working as quickly as we can, as safely as we can, to assess damage and restore service,” Alabama Power General Manager Kristie Barton said in a statement. “We also want our customers to stay safe, especially with the storm still moving through.”

The Southern Company-owned utility said that crews from neighboring Mississippi Power and Georgia Power are also providing resources as needed. 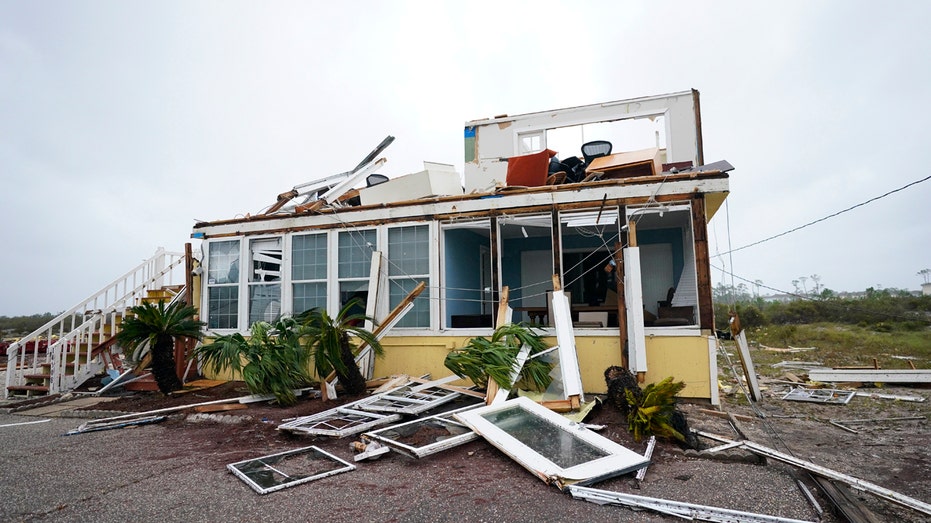 The business of Joe and Teresa Mirable is seen after Hurricane Sally moved through the area, Wednesday, Sept. 16, 2020, in Perdido Key, Fla. (AP Photo/Gerald Herbert)

Sally came ashore Wednesday near the popular vacation destination of Orange Beach, Ala., where the mayor said one person died from the storm.

In addition to power outages, Sally also hampered offshore oil and gas production in the Gulf of Mexico. 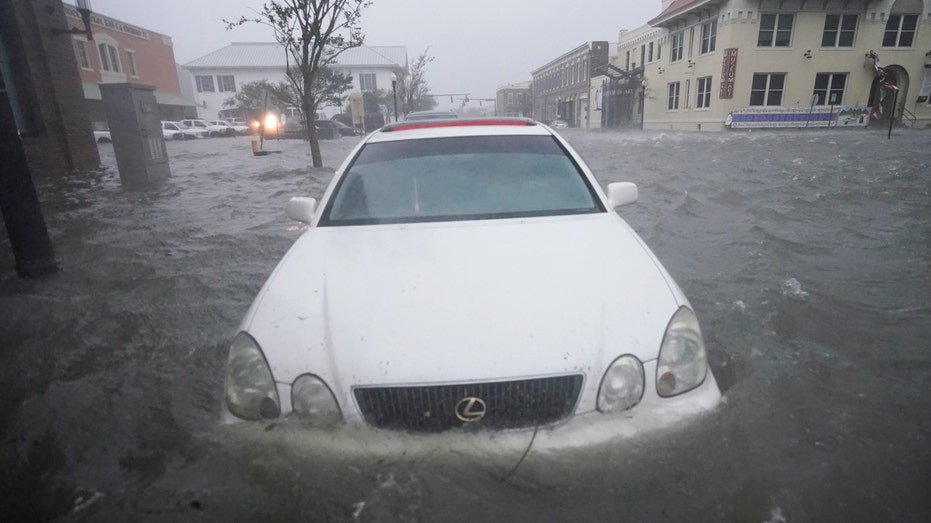 Reuters reported that more than a quarter of all production in the Gulf was shut down due to the storm.