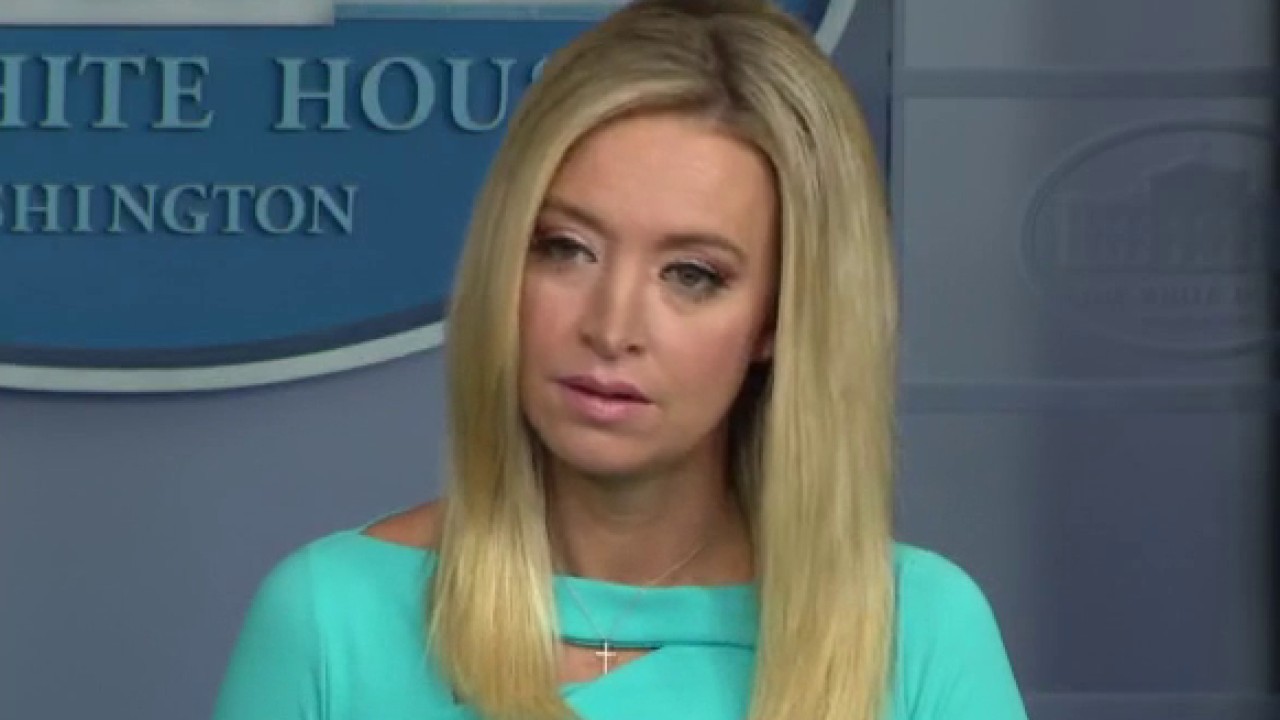 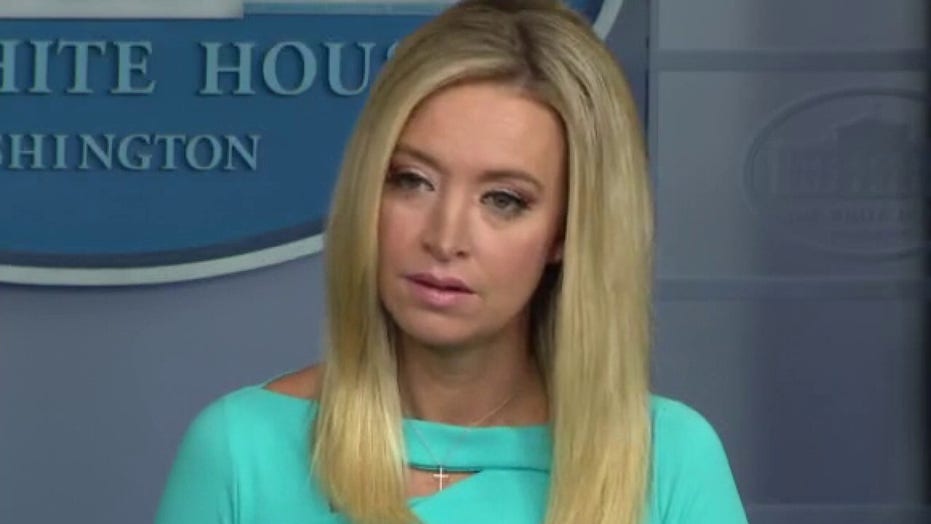 Kayleigh McEnany: Trump administration’s strategy is to get a vaccine

Roberts noted that McEnany had in the past addressed when staff members tested positive for the virus. “Why the change?” he asked.

“I’ve seen the reporting out there but again I’m not here to give people’s personal identities. In the past when I’ve discussed a case, unfortunately, that individual’s name was leaked to the media,” the press secretary responded.

The White House press pool was reportedly informed that multiple staff members had tested positive Wednesday for the contagion. Chief of staff Mark Meadows was asked about the reports earlier Wednesday and also declined to comment.

Trump was also in Philadelphia Tuesday night for an ABC town hall at the National Constitution Center.

McEnany was asked about the president's remarks on "herd mentality," likely meaning the theory of "herd immunity." She clarified that herd immunity has "never been a strategy" at the White House.

"Our strategy is to get a vaccine," she said, expressing confidence that it would be approved and "widely available" before the end of the year.

Trump on Tuesday told ABC's George Stephanopoulos that coronavirus would "go away without the vaccine… over a period of time."